For the first time ever Sydney’s FBi Radio is launching a national competition - offering one solo producer/artist and one band the chance to go on an epic adventure to the Iceland Airwaves Festival. Previous winners Rainbow Chan and Oliver Tank have embarked on the journey to a festival widely considered a highlight on the international music industry calender. This year it's been extended not only nationally, but to include bands as well.

To coincide with the national call-out, FBi Radio has been taking their Music Open Day on the road, in collaboration with community stations around the country. A long-standing monthly fixture on FBi’s calendar, Music Open Day gives local emerging musicians the opportunity to step inside the station and meet with the Music Director and music programming team behind FBi, and seek out advice from various other music industry representatives. It rolled into Brisbane's 4ZZZ last week, before hitting Adelaide's Fresh FM (July 15), and Perth's RTRFM (July 16) this week.

Northern Lights is open for entries from June 26 to July 21. To be eligible to apply you must be an emerging solo artist/producer or band and an Australian resident. To enter visit FBI Radio Northern Lights SITE, and head along to the Iceland Airwaves WEBSITE to find out more about what is a pretty incredible event.

To enter Northern Lights you must:

- be an Australian citizen or permanent resident and currently reside in Australia;

- submit an original work that you have written and performed yourself;

- own the copyright in your music;

- possess a valid passport and have the ability to travel to United Kingdom, European Union and Iceland in late October and November 2014. 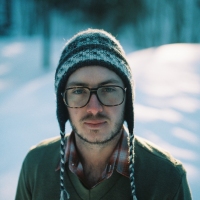 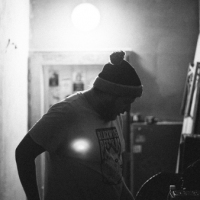