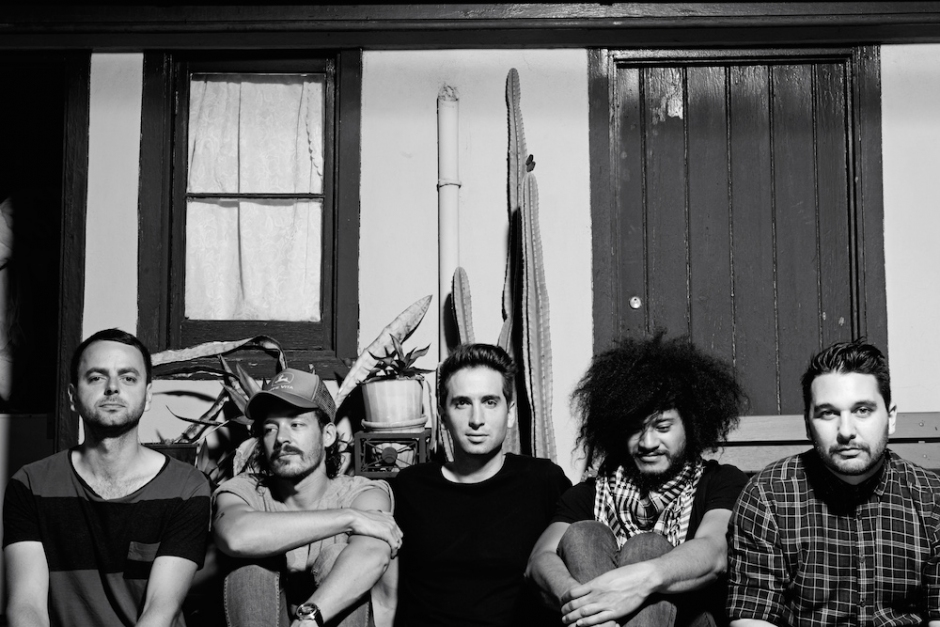 East Of Ely are a five-piece fresh out of Sydney that fall somewhere between the Naked & Famous and The Temper Trap, and they've just released their debut EP and announced a mini east coast tour to celebrate. Press play on the lead single Easy Friend, and get to know 'em a little better below:

We are collectively known as East Of Ely. A quintet based out of Sydney with all our gear housed at Cavers Inn.

Having all played with each other at some point in past projects, Moeaki’s sweet apartment seemed the logical place to store our vintage gear. We share an appreciation for cool looking hardware and cheesy covers, which led to ideas from which the band was formed.

‘Alt pop’ was quoted recently... I think we fall somewhere between Chrvches and Naked & Famous, but love Panama Wedding and Pigeon. Most tracks are recorded live in a studio or Chris’s bedroom.

Our debut EP is self-produced and probably accounts for why it took so long. We regularly hang out a Moaeki’s with an old upright piano that tests the strength of an idea. If an idea doesn’t work stripped back then we keep at it. Once there is collective agreement on it we are conscious not to fill all the gaps. Our sound engineer went out of his way to track instruments contrary to what he has been taught and from this some magic moments were captured.

What do you do outside of East Of Ely?

We all work day jobs to support our habit. Moeaki and Dan love NBA and play ball together in a local league. Nic and Mike are obsessed with football and Chris is the resident kick ass surfer. Coffee and craft beer are our other passions.

We are about to embark on our mini EP tour in May along the East Coast with shows in Sydney, Melbourne and Brisbane. More details can be found on our FACEBOOK page.

Our debut EP release is our main focus at the moment with a run of shows but we are already writing tracks for our second EP mooted for release later in the year. Brooklyn is the ultimate destination.

We are about to drop our debut EP in Australia this month and the US follows shortly thereafter. You can also check out a few tracks on our SOUNDCLOUD page.

Click the picture below for more info on the tour: 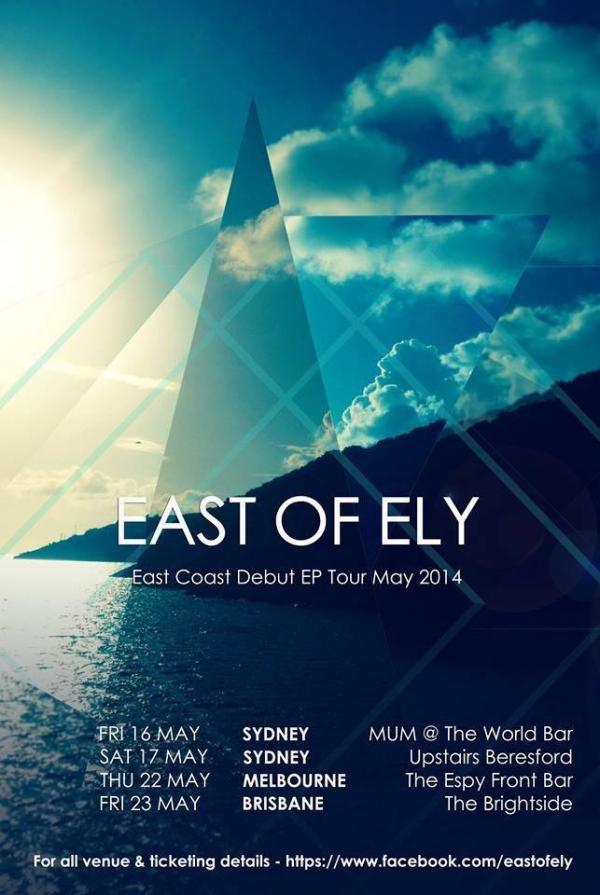 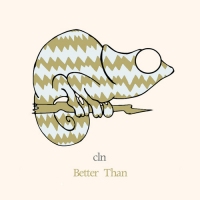 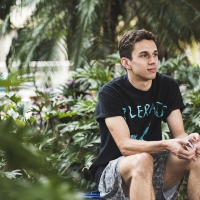 RBMA x SITGRed Bull Music Academy has announced their Splendour In The Grass stage, for those playing at home.
Shit we've done