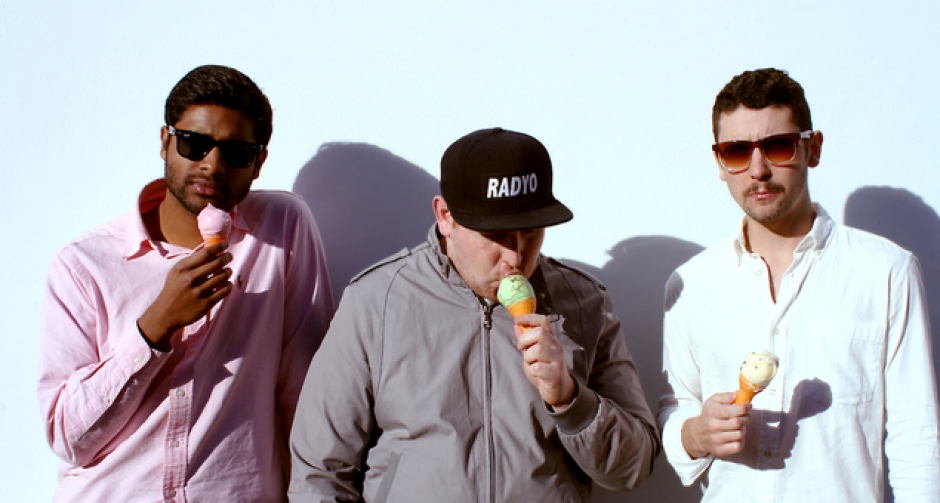 Three years ago, young Sydney guns Vichara Edirisinghe, Tom Huggett and Leron Danilowitz got together in a little pizza bar in Sydney and decided they wanted to quit their respective jobs in physio, accountancy and sales and instead start a company where they could push and nurture experimental electronic sounds, and weird club music that didn’t have a home in other established scenes. They made their own li'l family called Astral People, that's since evolved into a touring and artist management company to bow down to. We can thank AP for flying over about a trillion cutting-edge international club players to Australian shores; they've also thrown loads of memorable parties, and have grown a label roster of some 25 acts. They also founded their own music festival (together with Yes Please) of far-out sounds - OutsideIn – that this weekend steps up for its third – and possibly best yet! – installment.

Astral People have assembled some absolute legends of the international club scene for this one, a real mixed bag with old school West coast hip hop from The Pharcyde, the ingenious house music of Germany’s Pantha Du Prince, Chicago DJ legend Roy Davis Jr, and lord of the bounce, Brenmar. They’ve teamed these more established acts with future-forward talent on the rise: from the States there’s Jubilee, DJ Spinn, and Giraffage, as well as a firm representation of European garage and experimental house via Wookie and HNNY. OutsideIn are also shining a light on one-of-a-kind electronic-centred talent from the east coast: Andras & Oscar, Black Vanilla, No Zu, Andy Webb, Sui Zhen and stacks more.

If you live in Sydney and you’ve got a ticket to Outside In (or are going to get one right after you read this HERE), all we can say is, daaaaammmmmmn son we are so jealous of you right now, because OutsideIn is one of the strongest, most creative independent festivals out right now in Oz, and you’re going to have THE best day/night. Please take lots of Instagram videos for us (especially if Brenmar plays his Dom Kennedy My Type of Party remix).

Because they are legends Astral People jumped on board for our 10/10 Would Listen Series and shared ten tracks they’re vibing now from artists on the OutsideIn Line Up (thanks, guys!). A must listen warm up/get to know the artists playlist for anyone heading to Manning House next Saturday, and a bloody good bunch of beats for the rest of us besides. Check out the Adidas Originals' Official Afterparty details, and some gigs in other states from touring OutsideIn acts, below the tracks. Take it away, Astral People:

We still can't believe that we have The Pharcyde playing our festival! Like many of you, we grew up listening to The Pharcyde as teenagers and it feels pretty bloody special to have them closing the main stage.

It's been a pretty exciting first year for Basenji and we're stoked to have him on the lineup after seeing him attending in the crowds of the first two OutsideIn Festivals. We're keen to see him drop his new single Heirloom to a packed courtyard.

The coolest band to come out of Sydney in a long time. They'll definitely help ease everyone in to the festival vibe early on in the day.

We'll be welcoming back Collarbones for their second appearance at OutsideIn and this will be their first show after the release of their third album. We're hoping to see Oscar get on stage with them to perform Only Water.

Expect goosebumps all round if Pantha drops this special track.


It felt like forever since we've had a new Giraffage original tune to listen to and it was definitely worth the wait. Loving the R&B-infused house vibe on this one.

Andras & Oscar made their festival debut at last years' OutsideIn which absolutely blew us away. When Client Liaison had to unfortunately pull out we couldn't think of a better Australian duo to fill their place. We highly recommend you all go out and get your hands on their new album Cafe Romantica.

And the song title of the year goes to our dude HNNY. Dancing to HNNY out in the courtyard at sunset? We couldn't think of anything better.

We've been big fans of Brenmar ever since his Cassie remix from back in the day. Very interested to see what he selects to play for a late afternoon set.

Brandy - Without U (LNTG SOS Rework)

LNTG will definitely be the perfect closer to the courtyard. Expect a euphoric hands in the air vibe with a lot of revamped throwbacks! 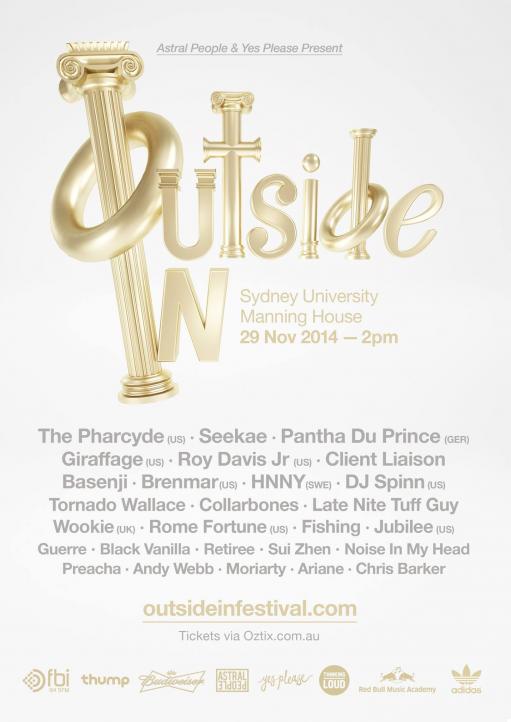 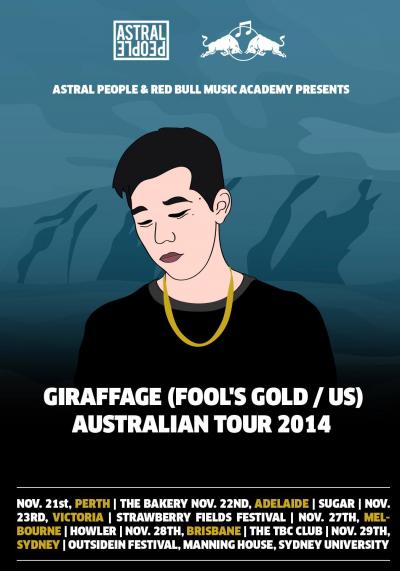 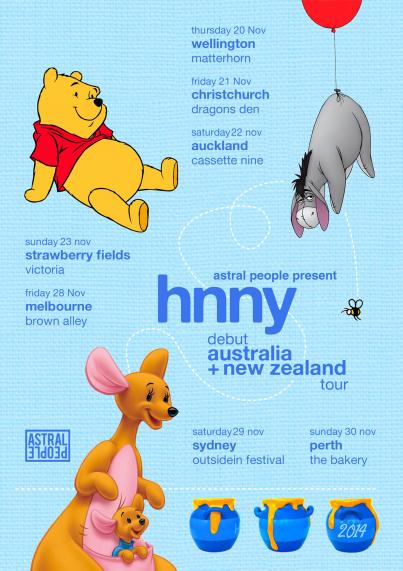 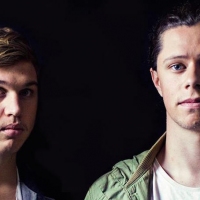 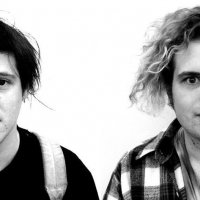 This year's biggest dance track gets the ODESZA flip.