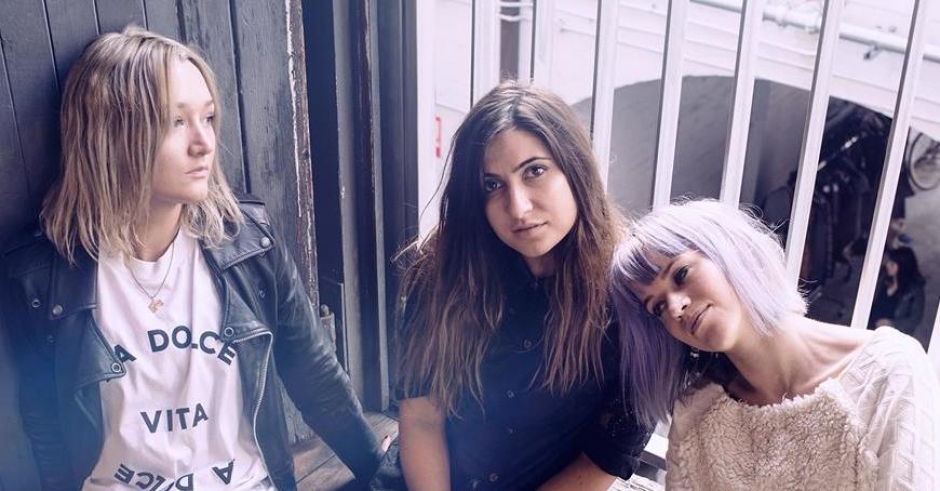 Sydney indie-folk trio Little May have a huge week ahead of them. They've just released a new single - Bones - which features on their upcoming debut self-titled EP release, itself due out Friday 10 September. Not only that, they've just signed to two (!) hugely influential international labels in Island Records and Capitol Records, along with joining the Paradigm Roster (The National, Tame Impala). The threesome were kind enough to take a bit of time out of what must be a hectic schedule to give us some insight into each track you'll hear on the EP. Have a read below, and check the huge list of tour dates they have coming up over this November/December.

The track Hide was written a few years back in a dingy motel in a town called Mallacoota. Liz and I had made the poor decision to road trip it down to Melbourne, where we would be playing one of our first gigs. The always sensible and reliable Annie Hamilton had of course decided to fly, she's just good like that, you know. We were due to play at a venue called the Chandelier Room in an industrial area on the outskirts of Melbourne a day later. It was all very exciting. Unfortunately I thought the quickest way to get to Melbourne from Sydney was to simply head south. Coast it was! Not realising that this in fact was not the most effective use of time management when on route to Melbourne, eight hours into the trip we realised we had another eight to go. Liz decided to start talking about Ivan Mallat as the sun went down over the dense bushland… So of course it would make sense to drive into said bushland towards the coast and bunk up somewhere for the night. Mallacoota was our destination. We were given an awesome little motel room that was, I'm pretty sure, a converted swimming changeroom. This made for great inspiration. We purchased some red, Liz put vaseline on her face and began playing this catchy hook over and over "Ooooo, vaseline on my face", then I would respond "vaseline!". And Hide was born.

MidnightHour was one of the first songs we wrote, and is probably the most linear track we have. Fleetwood Mac's Tusk was an early inspiration for the track. It's all about dynamics and building a solid vibe. We saw the song as a flatbed, which we could just layer upon. We originally tried to re-write the end of the song, to take it to a different place, but it didn't have the same impact. Some things are best left untouched, or in their original form. Hannah wrote the lyrics. In her words, “It’s arrogant. It's a lie. It's forced. It's confident. It's basically an ode to the underdog.”

Bones was written in an hour. Hannah and I were at my place and had been listening to Big Scary's Thinking About You. The song wasn't really “written”, it was just played, and Hannah’s lyrics are exactly the same as when she first sang them. Very raw, and literal. She is good like that. We recorded it on a voice memo and over time we re-jigged the structure and built upon it in rehearsals. We worked with Eric J Dubowsky who really mapped out the song with us in the studio. It was very clear where we needed to go with it. We didn't want to bring the chorus back at the end, because we felt like it was too typical. But Eric and a few others convinced us. The song is a pop song, and we needed to embrace it. This song is all about parts and melodies pushing and pulling against each other, eventually overlapping and interweaving, to come back together.

Boardwalks was one of the first songs that we worked on as a band. I wrote the song in 2011, at a time where I was feeling like I needed to put things behind me, move forward and pursue music. I recorded a demo at my house and sent it to the girls when we formed the band. Hannah took on the lead vocal, as we felt it suited her voice best. Annie added to it, and we recorded it pretty much in its exact form. When I recorded the demo I didn’t have a drum kit, so I used anything I could find to make noise. I would record random sounds with a shitty room mic and chop and layer them on Garageband. The song was called Boardwalks because I was smashing a plastic guitar case with a piece of wood, which made it sound like someone was walking on wood. We meant to change the name but we never got around to it.

If Dust was a person, he or she would be well-travelled, tired, promiscuous and confused. I wrote the structure of Dust in my stairwell back in 2011 (before we started working with Annie), and Hannah and I worked on it one night after a few wines. It was originally called Square One, and we recorded a voice memo, which went for one hour because I forgot to turn it off. That hour-long voice memo turned out to be very valuable because Hannah came up with “Take me back to summer when the nights were getting warmer and I missed you."

I went overseas, so the song was never finished. When I came back, we had formed Little May, and I re-wrote most of the song and called it Mexico. I had just left my long-term boyfriend in Portugal, but couldn’t call the song Portugal because it didn’t rhyme. We started recording the song with Sam Thomlinson in 2012. Sam was a friend of ours from an amazing band called Lovers Jump Creek, and we used Jarred (the drummer)’s warehouse to start recording. The community of bands that these boys introduced us to played a crucial role in the formation of Little May. They helped us get all the gigs we could, and they inspired us immensely. They toughened us up too, and made us want to be better musicians. We drew inspiration from local bands like LJC and Elliot The Bull, as well as Half Moon Run, Local Natives and Alt-J. Sam helped us to open our eyes to the potential of Mexico in its production. The night he recorded drums I remember getting quite emotional. It was amazing to hear the song just as we had envisioned it in our minds; sparse, epic, delicate and glorious. We then decided to take the song to our friend and producer Michael McGlynn from Vienna People Studios. Michael sold me my first guitar, and he put on the open mic nights at the Greengate in Killara. I lived down the road and Hannah, Annie and I would play there every Wednesday night to a small community of musicians who we really admired. Michael and his engineer (and now long time friend) Scotty helped us take the song even further, with Sam working alongside too. We had so much fun and mucked around a lot. In the final stages of recording in 2014, we decided to change the lyrics and name of the song. Hannah and I were sitting at her house one night, after the funeral of one of our school friends. We wrote the lyrics “You held the tide, agreed to let you go. And I’m not ready to ignite this now”, thinking about him. We then decided to call the song Dust. 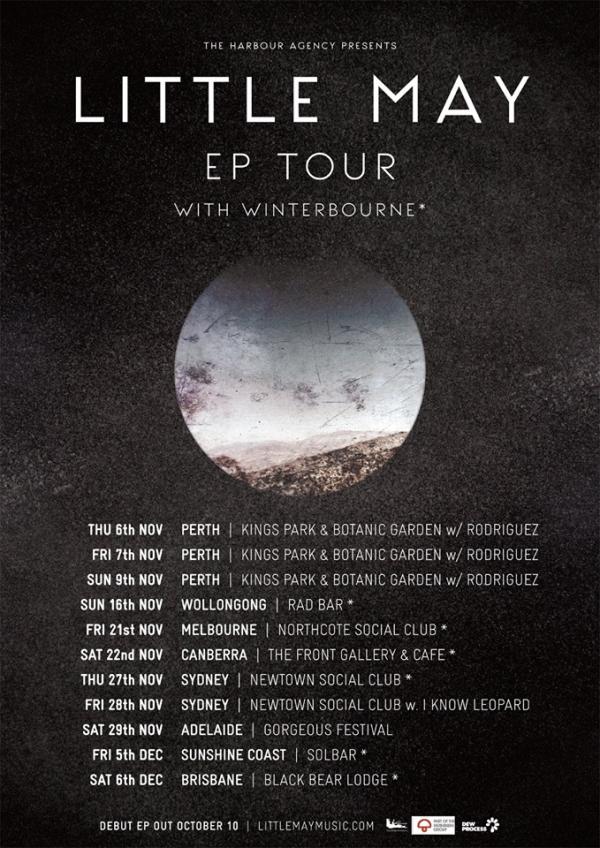 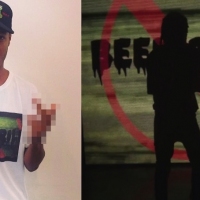 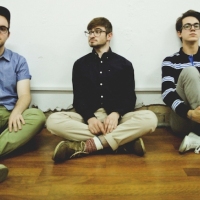 Welcome To The Fam: CàbãnåIt's our pleasure to welcome Càbãnå to Pilerats Records and their debut single - Done As Dinner.
Shit we've done

Our Man In Berlin - Cirrhosis

A dreamy new single from WA outfit Our Man In Berlin.