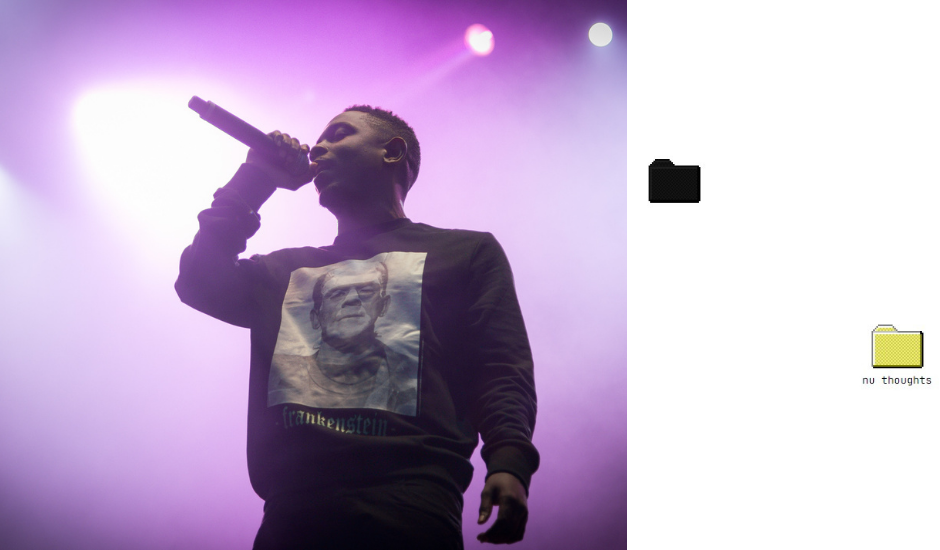 Quite easily one of the most influential rappers of his generation, Kendrick Lamar today cryptid-ly announced/ teased that a new album will be blessing our ears next month. With DAMN recently celebrating 5 years since its release, and The Black Panther Soundtrack impacting just over 4 years ago, fans and music lovers alike have been patiently waiting for this one.

All we know so far by oklama though his company pgLang is that the album is titled Mr. Morale & The Big Steppers and is due for release May 13th 2022. Lamar is king of concept albums that blend the lines of hip-hop into the jazz, funk, soul and spoken poetry realms, so whilst we eagerly await the specifics of the release and what this new era will hold for the 14 time grammy award winning artist, we know he’s sure to continue his influence on the hip-hop/ rap game in a big way. 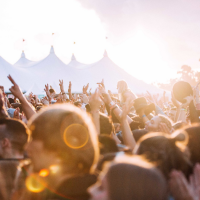 Get Into the GrooveYour guide to the sights and sounds of GTM 2022, from the idyllic venues to the all important set times! 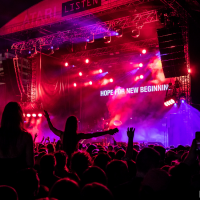 Listen up, here’s the ins and outs of Listen Out/In 2022After a two-year hiatus, the festival is returning to a city near you!
News