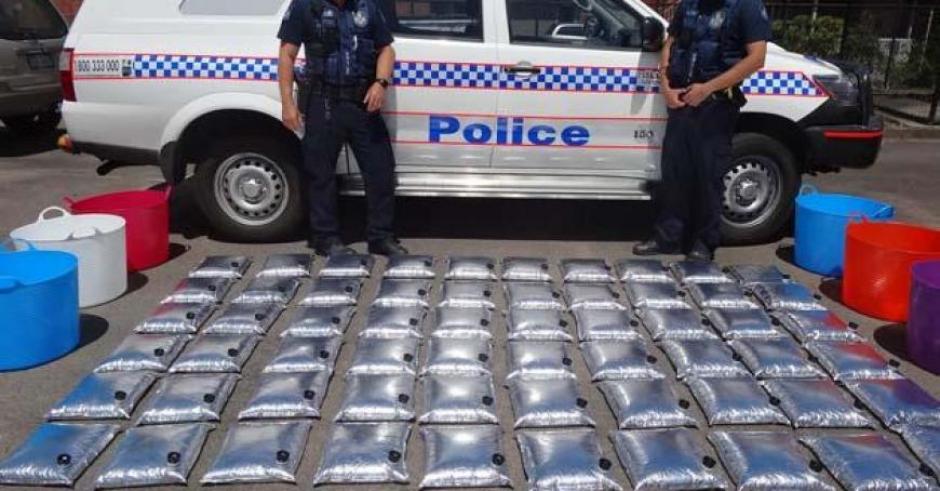 It has to come our attention that the Townsville Police Department have seized nearly seventy goon sacks after being tipped off by someone who obviously wasn't allowed to have some goon. While we are uncertain as to why someone would be jealous that others are drinking goon we are worried for the youth that enjoy this coming of age beverage.

Indeed, we have also been notified that the beverage present within these casks of goon was not your commercial Fruity Lexia but a home-made brew. Home-made brewing is a dangerous affair that can potentially result in death but not for these young adventurers! And at Pilerats we applaud these young entrepreneurs who dared to go where no teenager has gone before, home-brewed goon. We would also like you to take a moment to consider the hangover that could result in digesting such a beverage. Thank you for that. Below is the header image of the Police haul from these young, down on their luck entrepreneurs: 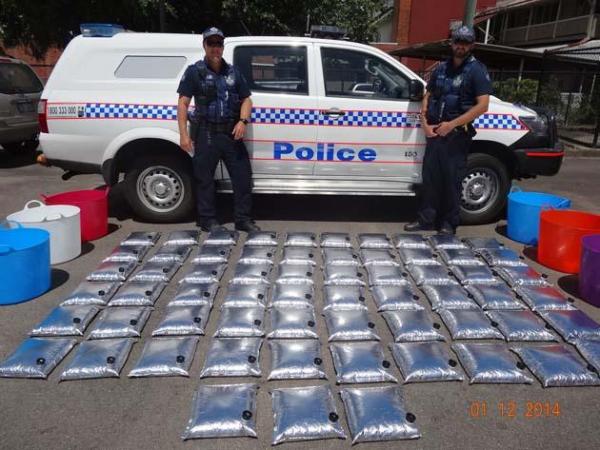 The pose says it all. But we have also been informed by an anonymous source that there have been sightings of starving students lying in halls, bedrooms and on buses after collapsing from not eating. It is suspected by our source that these students, after being unable to purchase goon were forced to purchase beer or some other alcoholic beverages. Which saw students spending their food money on alcohol and has resulted in this current crisis. 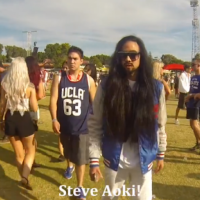 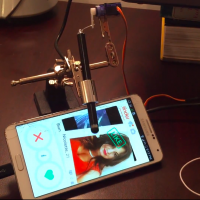 Technology Can Now Swipe Right For You Because Why Not?Too busy socialising with people to swipe right on Tinder? Don't worry there's a machine to help you.
News