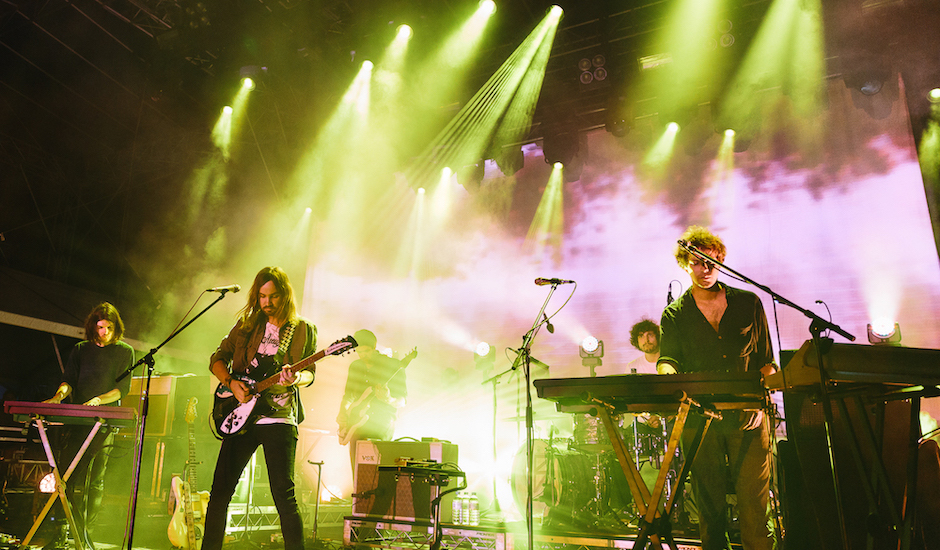 Just in case you're a West Australian that's been hiding under a rock for the last few months, two weeks ago saw the opening of WA Museum Boola Bardip - Perth's new key museum that has been in construction for the past few years now. You would've seen plenty about what's in there - the infamous blue whale skeleton, Indigenous Australian history, even an iPhone 4 funnily enough - but you likely haven't heard about this quiet, tucked away corner in the museum's Reflections exhibition, highlighting the brilliance of WA music and its long-winding history.

There's a bunch of stuff included within the exhibit that makes it quite the little spin-out for any WA music fan. There's Luke Steele's pointed gold crown; the silver version of which used on the cover art and though videos for Empire of the Sun's second album Ice On The Dune. There's also a jacket donated by Nicholas Allbrook of POND, worn by the frontman while touring throughout the last few years. Speaking of Allbrook, there's also a bit of Tame Impala merchandise too - notably a guitar donated by Kevin Parker, one that was used in the making of Lonerism.

There's also a WAM Award donated by Indigenous act Gina Williams and Guy Ghouse; band posters featuring lineups and launches for some of WA's most essential bands (you'll see everyone from Eskimo Joe and Stella Donnelly to San Cisco and Birds of Tokyo pinned up on the walls); history of Connections Nightclub, and plenty more.

Speaking of the WA Museum Boola Bardip and music, there's also a new performance filmed at the WA Museum featuring Eskimo Joe, Stella Donnelly and the Perth Symphony Orchestra, recorded underneath the touring skeleton of the Blue Whale. Worked on with Perth Festival, you can take a dive into that performance below, and if you're interested in checking out the musical exhibit, you can suss out a time to visit over at the museum's website. 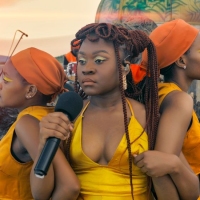 The big takeaway from the 2020 ARIAs? That Sampa The Great is the best we haveThe Melbourne-based, Botswana-raised, Zambian-born rapper continues to reach new peaks, proving there's truly no-one else like her. 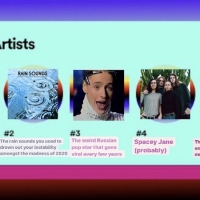 Get ready to be read by your listening stats, because Spotify's 2020 Wrapped is hereYes, you probably did listen to more *pop artist you're embarrassed about* than you thought this year.
News