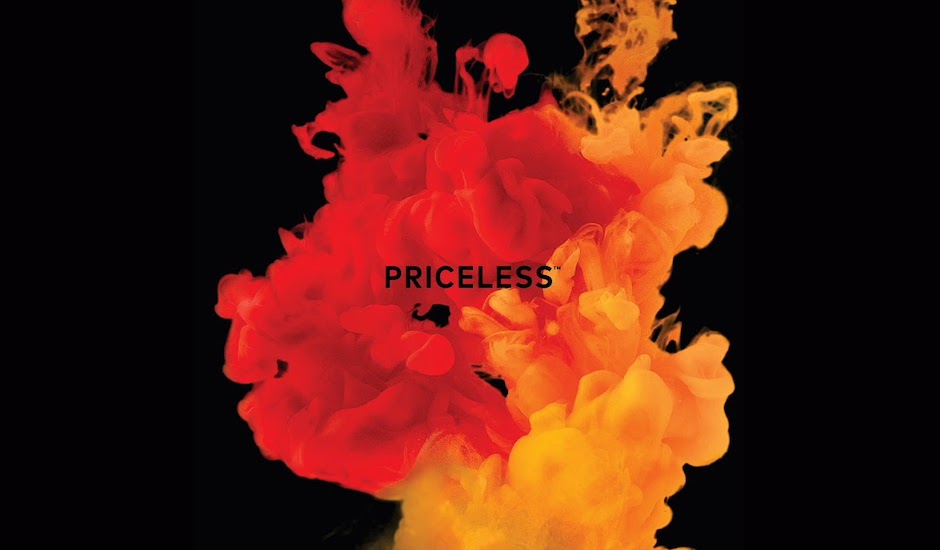 With the rise of social media and trendy 'millennial marketing' over the last five years, there has been a lot of discussion on how this is rubbing off on the larger music industry - one, that in the same amount of time, has seemingly become more corporate, and more branded than ever. Often, it's subtle - the teases of 'industry plants' have plagued careers from Australia to the US, while often brands team up with touring companies and musicians for live experiences from meet and greets to the full show - but elsewhere, corporate injection into the music industry is so bluntly obvious that it leaves you scratching your head.

It's all about balancing that fine line between corporate good and capitalistic chaos; the latter of which shining through in a head-scratching new record from Mastercard. No, we're not talking about Mastercard being some kind of cleverly-branded DJ with an eye-grabbing and non-sponsored name à la DJ Paypal, but the actual credit card itself that seemingly, is trying to boost its Millenial image and get a bunch more teens into credit card debit so they can see profits in 2020. Gotta bloody love it.

It's a track that sits somewhere in the middle of bland and blander, with the company seemingly enlisting a bunch of Scandanavian musicians - i.e. the ones that usually know how to craft a hit, if Max Martin and his twenty disciples are anything to go by - only to put them in a room and assign them a brief of writing a post-2012 Ed Sheeran track with none of the accessibility that makes Sheeran the all-touring, all-hailing musical juggernaut that he is, like it or not.

The track's vocals are nice, but it's a shame that Mastercard - to double down on the corporate-ness of the single - don't even credit the musician until you dive into the YouTube description (Nadine Randle). It's quite a thing too, considering musicians in their developmental stages often would dream of what's seemingly a multi-million dollar branding activity, only for Nadine here - who saves the track from being even worse - left completely left off the track's description because it's not about her, nor the music, but in fact Mastercard wanting to get some cash money in the year ahead.

It's the first track of a full album coming out - this is no 'one listen and it's over' experience, it's something we're going to have to live with for a solid album cycle - so dive into it below, and spend a moment in time re-evaluating what music means to you before Twitter puts out their first single sometime later this year in a track which might just hold Facebook, Instagram, TikTok, Snapchat and the rest from hitting number one for 17 weeks (not really, but it could happen, because if there's one thing the music industry likes more than music, it's money).

Follow Nadine Randle, the only person who deserves a shoutout for this song, even if Mastercard isn't going to give her that: FACEBOOK 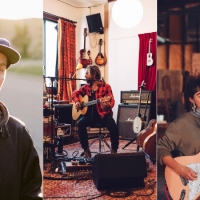 Some of WA's best musicians are coming together to raise cash for bushfire reliefAcross a variety of events, everyone from John Butler to Drapht are playing. 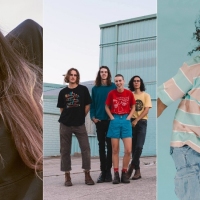 Mallrat, Baker Boy, Spacey Jane + more: Meet your Hyperfest 2020 lineupAfter announcing their return at the tail end of last year, the Perth U18s institution is back and better than ever.
News