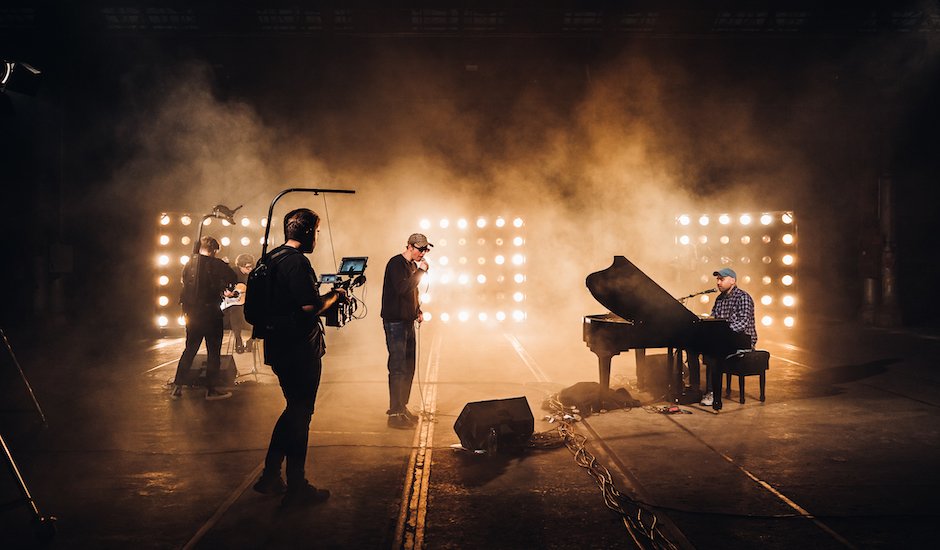 The old 'Australian live music on TV' format has been one of music media's most trying areas over the last decade or so, with numerous attempts - ranging in popularity and accolade - to bring Australian live music back to screens after the format really fell off some time ago. The Set gave it a good stab, bringing together some of the country's more alt/indie musicians for a yearly program aimed towards the triple j audience, but who knows whether it's still going to be going ahead this year with everything going on in the world.

Now, with live music opportunities near-impossible for much of the nation due to COVID-19 (you know it's grim times when even a drive-in concert can't get the green light), The Sound aims to give it another shot, and the unfortunate circumstances around its release may give it a solid chance at being a new favourite. It's another variety show from the ABC that compared to The Set, has a bit of a broader audience, targeting music fans with both young, development acts and those with long-spanning discographies alike, which already puts it on a good foot.

The first episode kicks off at 5:30PM AEST this Sunday July 19, and includes a range of guests that really cover all walks of the Australian music world, from the past, present and future. Nick Cave leads the way with an exclusive performance filmed at Alexandra Palace’s West Hall, while DMA's - fresh from releasing arguably their best record year in The Glow - will also feature in the primetime slot. Other acts, include Hunters & Collectors frontman Mark Seymour, Kate Ceberano, Lime Cordiale, Eskimo Joe, BENEE and newcoming Jerome Farah, who is the program's first 'Introducing' artist, off the back of his debut single I Can't Breathe a few weeks back.

This is just the first episode too, and with plenty more incoming and the people behind it (The Sound is brought to you by the same folks as Music From The Home Front, which was one of the year's biggest music moments), it wouldn't be a surprise to see this list of artists grow ten-fold over the next few weeks, as more episodes are announced and more guests show up.

The Sound can be watched on ABC this Sunday at 5:30PM AWST, before then being available on iView - the network's streaming service - shortly after, alongside highlights spread across social media to ensure you don't miss out. Gather your friends on a Zoom call and tune in, it's bound to be something good. 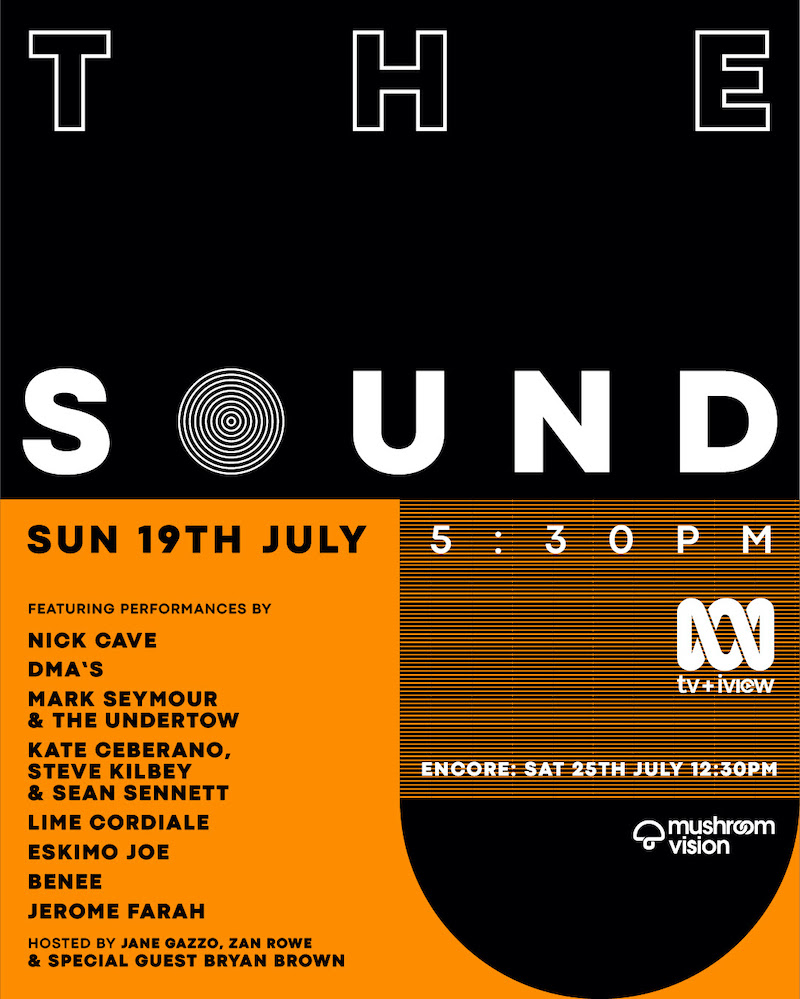 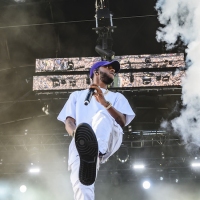 Listen Out 2020 has been officially canned, 2021 festival going aheadThe difficult year for festivals is seemingly not easing up anytime soon. 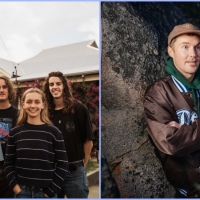