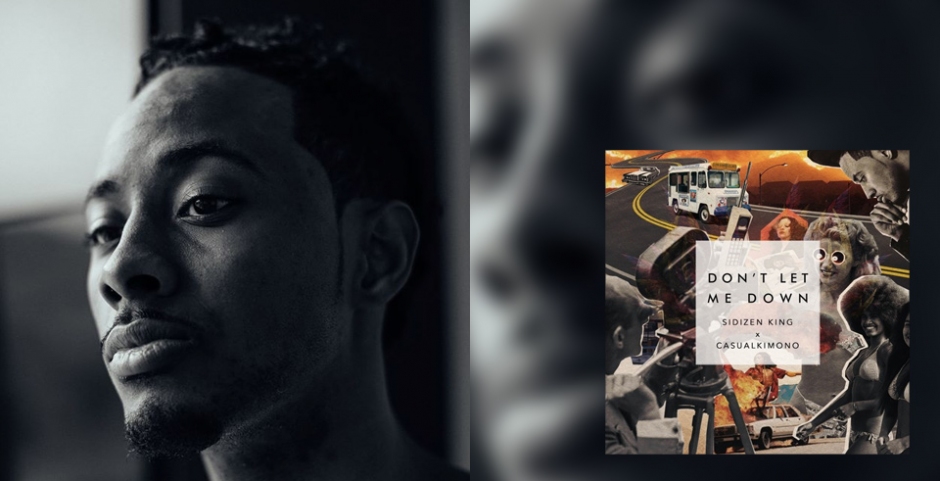 After the original Chainsmokers ‘Don’t Let Me Down’ went full berserk mode, amounting to a more than likely over one billion plays across all platforms and people/artists just generally playing the song out. SIDIZEN KING has gone and done a real dope laid back hip hop inspired cover of the original, which is a real nice turnaround by pancake flipping the original on it’s head with something fresh. Giving props when due for production to casualkimono on ensuring the ‘Ying Yang’ of the track rolled really nicely when mixed with the lyrics. Listen below: 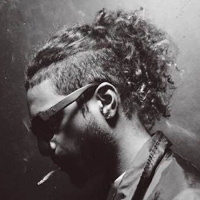 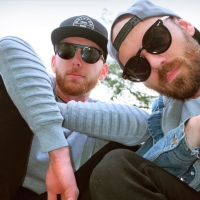 Grey Yard collab with Madagascar's Basy Gasy for charityNothing like backing good music for a good cause.
Rap / R&B