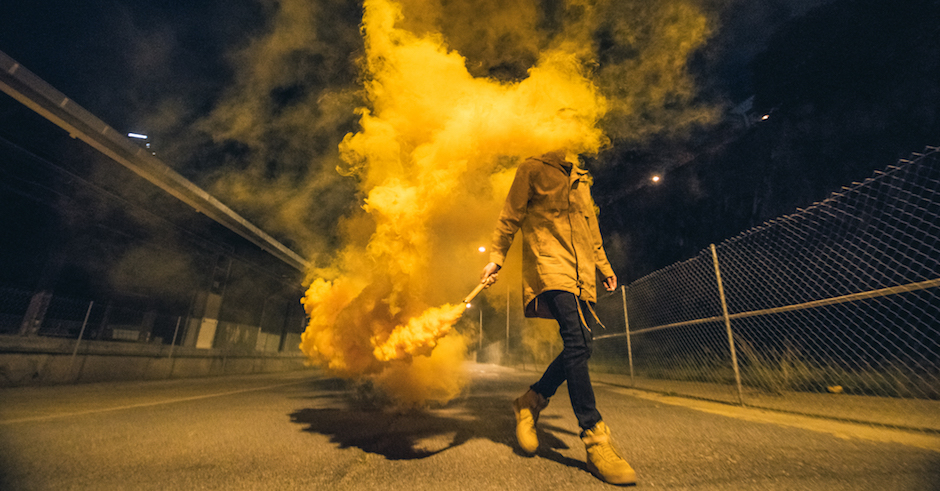 Canberra MC Kirklandd has been gradually growing a name for himself among Australian hip hop circles for some time now, including appearances as the supporting act for such names as Dylan Joel, Citizen Kay and Guilty Simpson, as well as being announced as the headline act for ACT's upcoming FASHFEST, commencing September 29.

Behind the scenes, the young Australian has been hard at work on his debut EP expected to drop later this year, joining forces with Citizen Kay and super producer Cam Bluff to conjure up a delicately curated homage to a preserved era of hip hop and soul, as well as such influences as Lupe Fiasco, Andre 3000 and Earth Wind + Fire. Now, Kirklandd taps ethereal songstress Chloe Au Fait for a uniquely soulful, smooth and uplifting taste of the EP to come, with the exclusive premiere of new release Visions right here on Pilerats.

In celebration of Visions, we caught up with Kirklandd to trade some words about the new release.

What can you tell me about the origins of this latest release, Visions?

VISIONS was heavily inspired by Lupe Fiasco's Daydreamin'. We wanted to create an atmosphere that demands your imagination and draws you back to a golden era of music, both in soul and hip hop. We incorporated live drums to provide an authentic 80s hip hop feel, and Chloe’s nostalgic melodies provide the soul that’s reminiscent of Etta James or Nina Simone’s respective eras. It’s a unique combination.

What was the recording process like for you with Visions?

The recording and mixing was the most extensive but rewarding process [that] I’ve experienced with a project so far. Cam Bluff and I took on an approach that 40 (OVO Sound in-house producer Noah '40' Shebib) has been using for his production. As opposed to drums, 40 starts a project with three or four atmospheric, emotive sounds, then builds Drake’s lyrics and concepts around these initial stems.

So Cam and I spent an entire night building the template with these dreamy sounds, completely rhythmless, and then the next morning we hooked up seven mics and recorded 4 hours worth of live drum takes that I then moulded my flow around afterwards. It’s an especially unique element that brings in a very live feel to the track, something that [Citizen] Kay and I have timed precisely at every point in the mix. It’s crazy how our shortest track to date has taken almost 3 months to perfect.

VISIONS gives listeners a first taste of the EP Cam and I have been working on all year. We have a few new tracks that are going to quickly follow VISIONS, as we lead up to the EP release around the November mark. It’s taken time to realise a project that is truly unique to not only Australian hip hop, but Australian music in general. But my roots are in rap, and I feel VISIONS perfectly transcends that history to its listeners. The full, live drum version of the track is going live on the opening night of FASHFEST next month, and I’m too excited to showcase our first live drum set – we have something pretty special planned for the night.

You can also catch Kirklandd as the opening act for Australian hip hop duo Coda Conduct during their performance at ACT's Transit Bar on October 7, tickets available via Moshtix and Select Music. 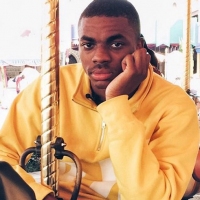 Vince Staples reviews the f*cking Olympics for GQJust over a week away from the release of latest Prima Donna EP. 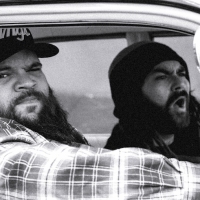