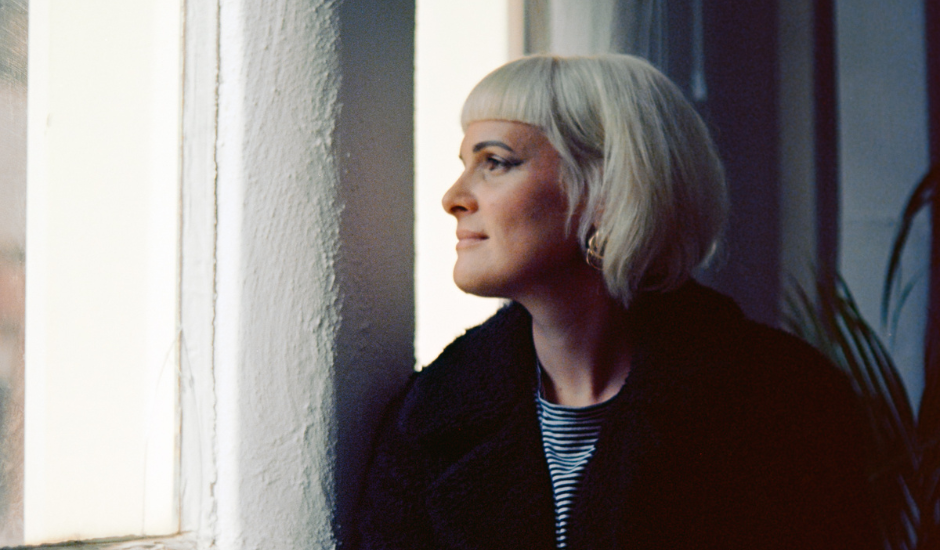 Walyalup/ Fremantle based act Web Rumors, the synth pop sounds of producer, songwriter and musician Em Burrows take a detour into an early house/electro space with their upcoming 70s and 80s underground club inspired EP Disciple, giving us an early taste as we premiere a euphoric cut from the release with the single v (House of Yes).

“The whole EP was a journey for me into making more instrumental dance-y pieces using a limited sound palette and keeping things pretty minimal. I love late 70s/early 80s dance sounds where there’s that great meeting of post-disco, early house and electro.” shares Burrow’s on the Disciple’s release, continuing “House of Yes was like an attempt to capture this sound I guess but in a more modern way! It was a bit of an experimental diversion for me, not writing “songs”, but I really just wanted to try and make some tracks that felt good and hopefully make people want to move!”

v (House of Yes) is a true testament to Em’s abilities as a songwriter, musician, vocalist, and producer. Be sure to give it a listen below, as we eagerly await Web Rumor’s full 5-track EP's release next Wednesday (August 17th). 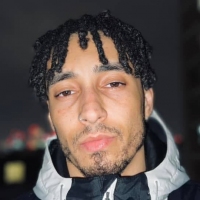 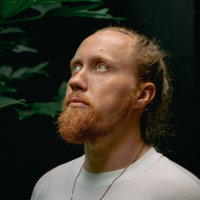