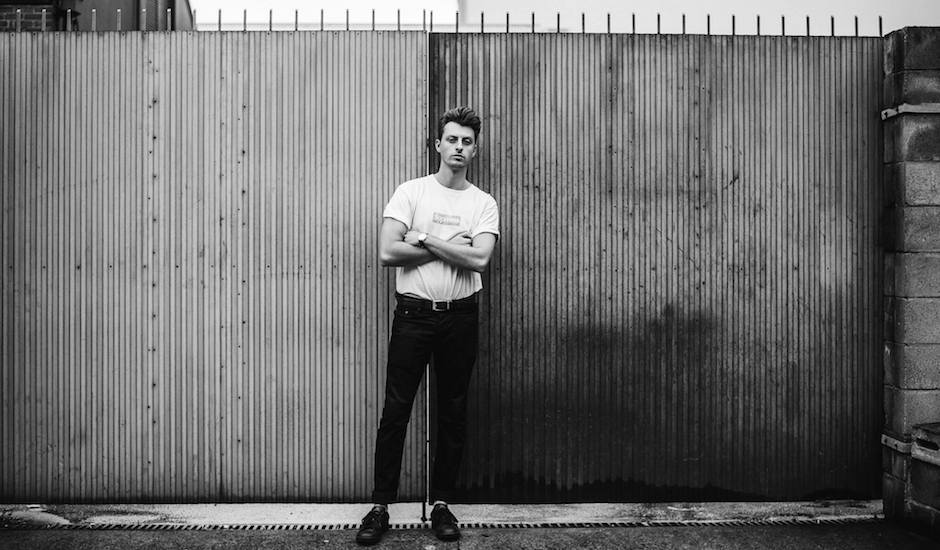 Sydney-based soulful singer/songwriter Matt Black announced himself late last year with his debut single Moving On and a sound reminiscent of acts like The Weeknd and How To Dress Well. Now in 2016, he's joined up with Myriad Management alongside the likes of Peking Duk and Benson, and one gets the feeling we're gonna be hearing a lot more from the 24-year-old. Which is why we're bloody excited to premiere his new single, Riot, an emotive new single that blends gentle electronic and future-R&B sounds in a way that lets those damn vocals shine. So we'll shutup and let Riot do the talking - stream it below, followed by a few questions with him to get to know him a little better:

I’m a singer/songwriter from the inner west of Sydney. I write a lot of break up songs and prefer the winter months. I started writing music when I was 13 and I left school in Year 9 to really pursue it. I feel like it’s taken this time and all the ups and down to find my lane and who I am as artist. Society and the music industry have a way of pushing ideas on you, based on what they think you should be or should be doing and when you let that happen it’s easy to get lost and lose track of why you really got into this in the first place. When you just be yourself, that’s when great stuff really starts happening. I’ve been lucky enough to do a little writing and lend some vocals on a few cool projects over the last few years as well. I did some work on 360’s last album and Tuka and Seth Sentry’s latest albums which was really cool.

Moody, R&B-influenced, pop/soul with 808’s and a hint of Phil Collins. I want the music to soothe you and haunt you at the same time.

The writing process is different every time but usually I get in the studio with a producer and we start with some nice chords. I’ll put the chords on loop and then get on the mic and just start laying heaps of melody ideas down. Once I’ve got some kind of structure happening, I’ll try and piece together the right lyrics that fit the melody. Sometimes I freestyle some words that kind of make sense and I start working on lyrics off the back of that, or I’ll have a concept already and some lyrics I’ve scribbled down from before and I’ll start piecing it all together. I don’t believe in forcing anything though so If I’m not vibing early, I like to move on and start on something fresh.

What do you do outside of Matt Black?

I have a big fam, so there’s always some kind of gathering happening and coming from an Italian background a Nonna who likes to force feed you even when you’re not hungry. I watch a lot of movies as well.. especially thrillers and old gangster movies. I just finished watching Scarface actually.

I’ve been in the studes working on this project for the last year and a half but now it’s done, definitely looking forward to the live thing. Stay tuned!

An abundance of good vibes and a lot more creating! Would be super cool to travel and play some festivals as well. 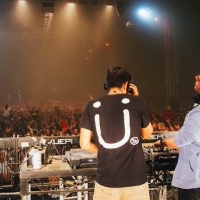 Odd Mob return with their new single, Into You feat. StarleyThe Brisbane boys veer away from the flat-out bangers in their new, Starley-featuring single. 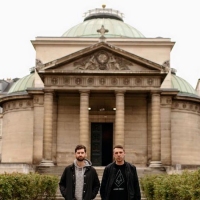 Five Minutes With OdeszaThe slow burn pays off for the Seattle duo.
Electronic