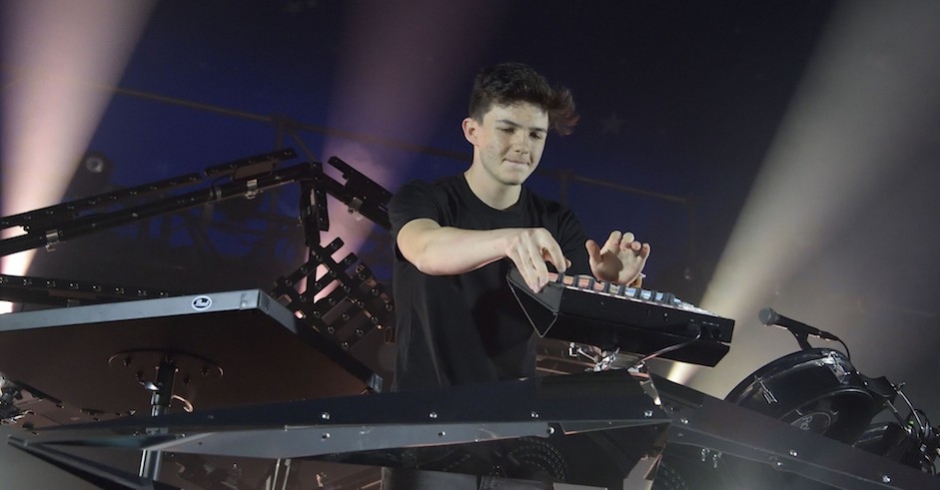 While we came into 2017 not really knowing the then-emerging French production name Petit Biscuit, we're leaving 2018 with him being one of our international favourites. His late-2017 debut album Presence was one of the genre's most dynamic and versatile, with the 14-track release seeing the young name team up with everyone from Lido to Australia's own Panama as he explored synthy future-bass, heavy house drops, subdued electronica and everything in between. After teaming up with Cautious Clay – another of our recent favourites – and DJ Snake collaborator Bipolar Sunshine for the bright and summery vid for Wake Up, he's heading to Australia later this month for his debut shows, playing a couple of east-coast headline shows in addition to a much-anticipated slot at the sold-out Listen Out Festival.

Following on from acts such as ODESZA and more recently, Kasbo, Petit Biscuit's live show sees the 18-year-old's music transform, further bridging that gap between the synthetic and organic world of musical instrumentation in what's said to be an unmissable show. To get you a little excited, we got Petit Biscuit himself to walk us through the said live show, which you definitely catch at the dates following his words – grab tickets to the headline shows and more information HERE.

Hey mate, thanks for the quick chat with us before your first Australian shows. Your debut album, Presence, came out late last year – how has the reception been to it?

Hi! Pretty great! I mean, all the fans' messages I’ve been reading make me feel really happy. Also, I’m still glad of the tracklist. Every feel I’ve put into the tracks, and each guy I’ve been working with like Bipolar Sunshine, Lido… are all really talented people!

It has been a long process, now achieved! It was interesting to think about how I can make my tracks sound more 'live', with some different drops, some transitions, as well as keeping the fundamentals of the track. So, I’m coming with a bunch of instruments, launching sequences and playing some reworks of my own tracks. I want it to be another experience than the 'album listening' experience you can have at home…

It looks like you have a pretty extensive live show with drums, synth and what not else – what gear makes up your live show?

What I have in the complete version of my live show (that I’m bringing in Europe and North America) is my guitar, some Akai gear like an MPD232 with a NI MachinePad, some big Roland drums and a SPD-SX (the basic one for drums). In the light version, I’m bringing when I have to travel with everything on the plane – I just don’t take those big Roland drums!

And how does the live show work and operate? What are you doing up there that you don’t think everyone realises?

Launching sequences, playing with some effects and filters are definitely something that’s not big so people can’t guess I’m playing with them sometimes. But I thought of my live set as something really visual, so everyone can guess what I’m playing, when I play it, as simple as it sounds. So I play the guitar, drums, and vocal chops with the NI Maschine Pad, which is really visual and interesting.

You’ve played some big shows before – Coachella for example – how does the vibe differ between playing a huge festival like that and a more intimate club show?

Obviously they’re two different kind of vibes and two different ways of having fun. I like when I see a massive crowd react to my music, but it feels so nice to see each face in a smaller club. The ambience is sometimes way warmer.

Electronic music has always had a huge DJ culture. For you, what is the importance of having a proper ‘live’ show in comparison to a DJ set, which is often much cheaper and easier?

I’ve been into instrumental music since a young age, so it was obvious for me to play instruments during my live show. It’s more expensive, and it takes a long time to set up, but it makes people get into another level of immersion. But for every producer, if you don’t feel like doing a live show, just be good at DJing. There are DJing performances that I love!! They are just two different ways of showing your universe to the crowd.

This is your first time in Australia – what are you looking forward to the most?

I’m excited just about discovering the environment! I mean, I think it’s gonna be really different to anything I saw in Europe and in the USA. There is something funny that I like when I go for the first time to a country, it’s to see what the differences between how you imagined the country and how it really is when you’re finally there. Sometimes it’s way better, sometimes not; Australia was one of my dream destinations and I think I’ll be very inspired by this trip! 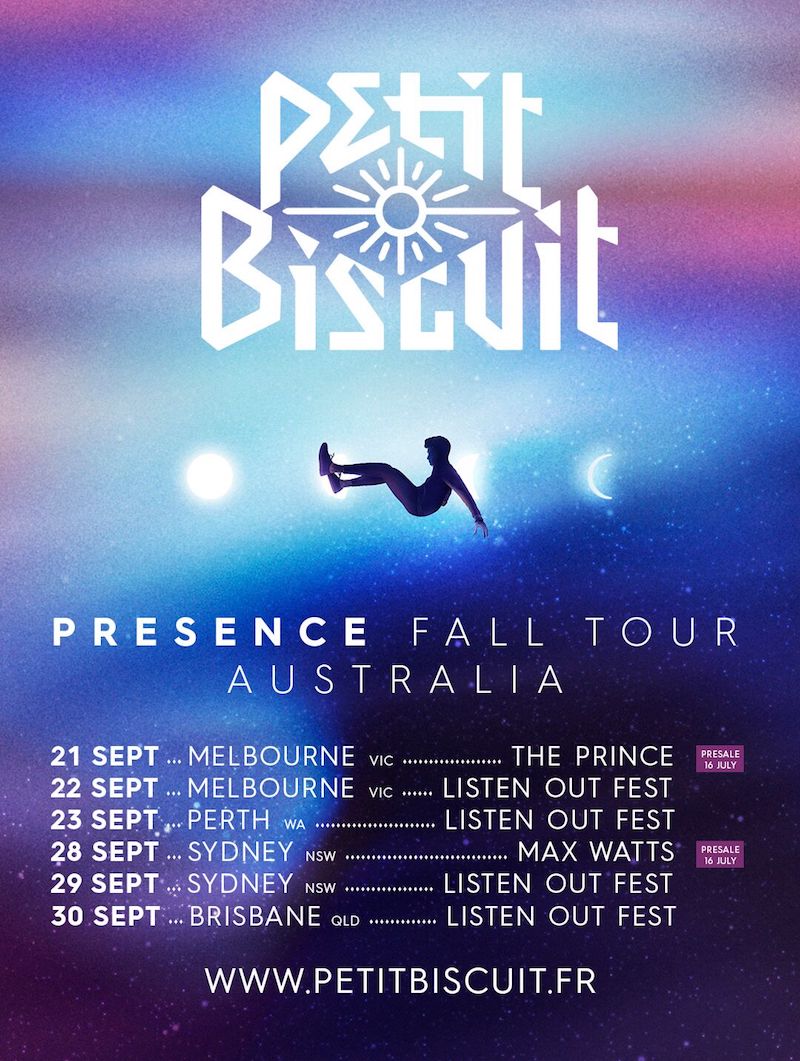 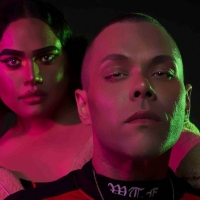 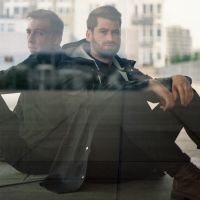 ODESZA finally release their cult live show favourite, LoyalChances are you heard the triumphant, trap-leaning banger if you caught the two-piece live over the last three years.
Electronic