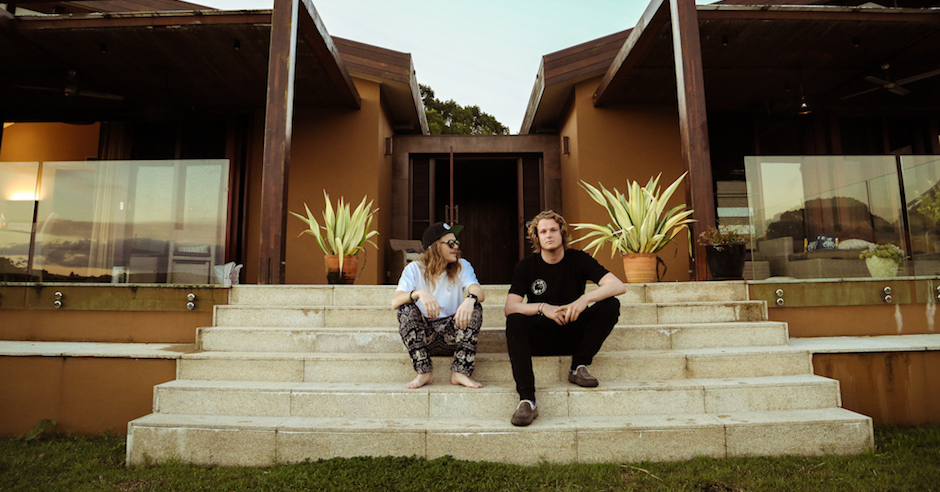 Image thanks to Slice of Life - Full album HERE.

With the crew of Diplo & co currently down under touring with Stereosonic as a main-stage live headliner, the hype for Major Lazer's third studio album Peace Is The Mission is currently reaching fever pitch. In addition to their tour down under, the group, which consists of Diplo alongside Jillionaire and Walshy Fire, have recently released an extended edition of the album, sporting five new singles featuring MØ and Ty Dolla $ign, among others, as well as releasing remix EP for the individual singles of the album.

Enlisting the help from some big-name Australian producers on the Stereosonic bill, the latest remix EP from the collection is Be Together, their slow-burning collaboration with vocalist Wild Belle. Amongst remixes from Cut Snake, Will Sparks and Nicky Night Time, Carmada's flip of Be Together is the obvious stand out, with the dream-team collision of L D R U and Yahtzel delivering as the duo transforms the single into a quick-based trap anthem swirled in with a bit of drum 'n' bass and a whole lot of turnt. The remix builds on the original's real ballad-like vocals, before exploding into a high-reverb, bass-heavy drop brimming with metallic-like samples. The single can be streamed below and can be bought with the rest of the Australazer EP HERE. 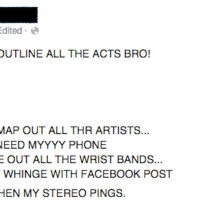 Come down the rabbit hole that is the Stereosonic Perth 2015 Facebook eventEvent walls are the new Reddit. 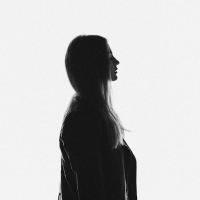 Listen: Made In Paris - Dancing In The Dark EPA display of thumping techno courtesy of Motorik's new superwoman, Made In Paris.
Electronic