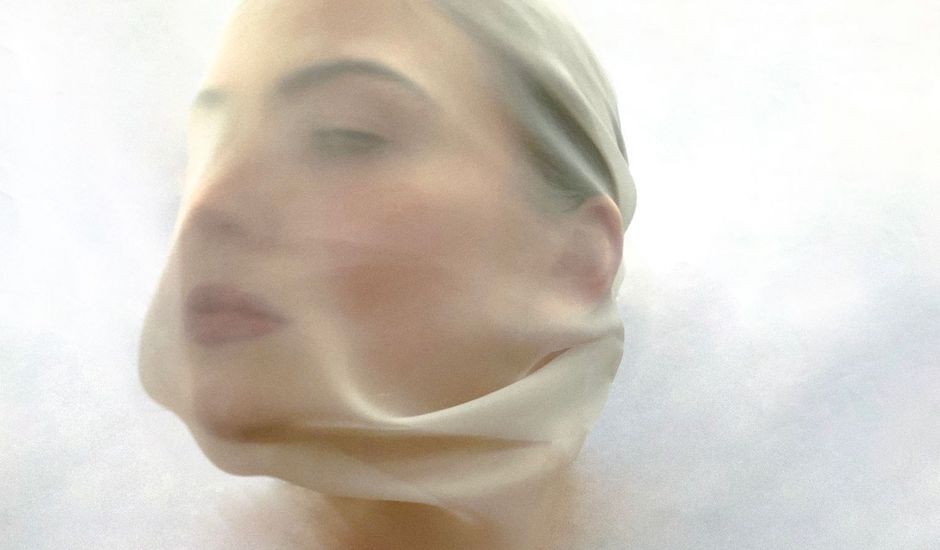 As we've found ourselves saying time and time again over the last few years, it's clear there's something remarkably special over in the New Zealand pop world, even when some of the country's heavy-hitters - Lorde an obvious example - take a bit of time away from the limelight. It seems that on a nearly-monthly basis, there's a fresh-faced pop musician making themselves known from across the Tasman, whether it be those like BENEE that find rapid international success, or those that remain somewhat of a badly-kept secret, teetering on the edge of an international rise on their horizons.

deryk, who emerges with her debut single Call You Out, is someone that already feels like an exciting name of the future just one song in, encapsulating the excitement and promise of New Zealand's pop realm and the multi-faceted, talented names that support its foundations. At the moment, there's not too much to say about deryk. She was born in the UK but moved to Auckland where she now resides, and as much as New Zealand's isolation-thrived experimentalism defines her creative sound, it's just as rooted in female UK pop musicians and their timeless contributions to the pop world: Kate Bush an obvious example.

In many ways, deryk seems to be a musician that'd rather her debut single - the last week-arriving Call You Out - do the talking. It's a rich, emotively potent entrance from the musician that emphasises her longing vocal and every ounce of passion that underpins it, taking on the signature qualities of some of her inspirations as she navigates the single's warping production - which moves with a near-claustrophobic, experimental pace - with a calmness that seems to contrast the single's darker, brooding energies

"Call You Out is about the feeling you get when you’ve missed an opportunity to say something you felt you should have said or could have been said if you’d been quick enough," she says on the single, which comes with more on the way very soon. "'I fucking wish I’d said that, fuck!' There’s a shame & frustration that comes with not standing up for yourself or somebody else when you could have but you just froze, lost for words. You end up brewing for a few days, plotting, questioning whether to call them out & that exact fury is what inspired the song."

It's a brilliant debut from a brilliant artist sure to be amongst the future of New Zealand's music world, so take a dive into Call You Out below, and better introduce yourself to the incredibly exciting musician before she really takes off:

I’m a musician, half British / half Kiwi.

It's not metal ha.

It's totally up to the listener to decide, I’m curious to see how people receive it.

I never try to cram writing and finishing something within a day, I like to give it a bit more space so what I wanna say can form properly.

Sometimes it does happen quickly and when it does I run with it, other times it's over a few weeks, months and I'm comfortable with that.

In terms of production, Justyn and I spend a lot of time playing around with different equipment or apps creating drones and textures before even starting the writing process and if we didn't do that our songs would sound very different.

Can you tell us about your new single, Call You Out?

Call You Out was written about the feeling you get when somebody poisons the air with a nasty comment and you miss the opportunity to bite back. In my case, something very hurtful was said to my boyfriend when I wasn't there to witness it and when he told me about it, it was like a punch in the gut. I was frustrated I hadn't been there to stand up for him and that frustration followed me around for a few days. I started to dream up imaginary comebacks I wished I could have said and in that headspace I wrote Call You Out.

Support. Without sounding cheesy, support is what I'd like people to take away from this project. That is what I needed for music for a while when I was in a strange place in my life and I found it hard to find at times. Ultimately I just wanted to listen to a real person with a real voice without feeling patronised or embarrassed for being emotional and so I hope my project can be that for somebody else. 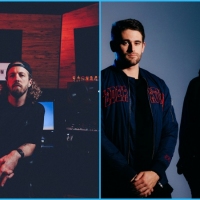 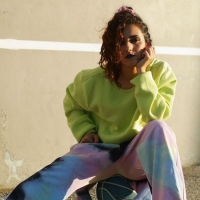