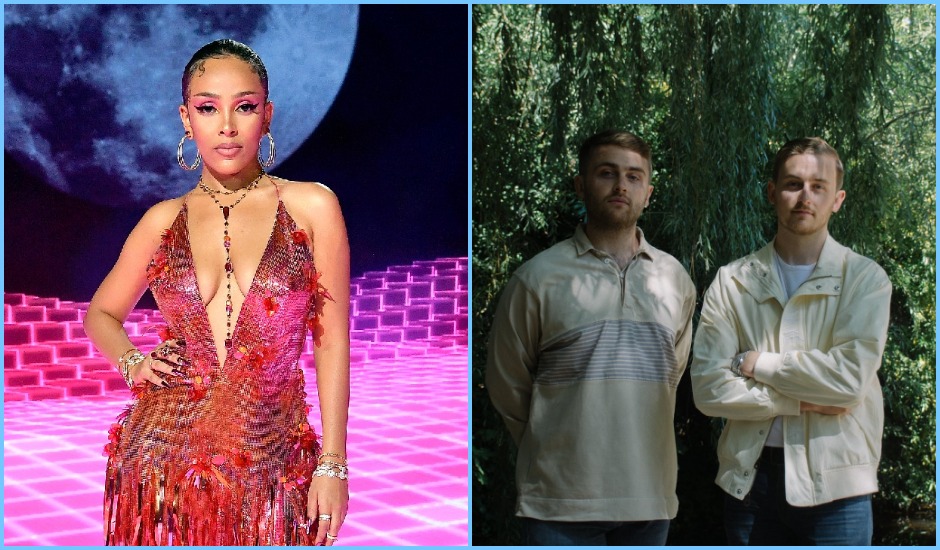 Disclosure are the masters of the remix at this stage, having been behind some of the most monumental dance remixes of the last decade. In many cases, they are the remixee - who can look past Flume's infamous You & Me remix, SG Lewis' Magnets remix and so - but they're commonly the remixer too, taking Flume's Never Be Like You for a spin a couple of years ago, and emerging with the odd remix here and there either side of that knock-out. Oh, and who can forget the countless VIPS; all the times that Disclosure have remixed Disclosure? Iconic.

Anyway, the duo are seemingly in somewhat of a creative burst at the moment, being unable to tour last year's returning record ENERGY. Instead, they've been spending time on Twitch breaking down infamous productions and popping up in the surging NFT market too, auctioning off their iconic Disclosure face overlay throughout the week. There's also been a couple of repackages of Disclosure's work of late; the newly-minted Big Tree Energy including six of their most energetic hits including When A Fire Starts To Burn and the slowthai/Aminé-assisted My High.

Today, they also return to the remix game, taking Doja Cat's viral hit Streets for a spin. It's the latest success from the rapper's Hot Pink record, following suit from Say So and co. throughout the last two years to become the centre of a viral TikTok campaign that's thrusting the single upwards in the charts, eyeing off top 20 positions basically all across the world. It's actually been quite funny really, watching the world discover how jam-packed Hot Pink is as a record, something becoming more and more apparent as every song on the record finds online success.

Disclosure's remix of Streets is the latest piece of the puzzle, and what a time it is. It's a dark, low-slung remix that's packed full of vibes, with Doja's original vocal moving amongst a gradually growing hot-bed of synth that eventually erupts into Disclosure's signature house sound, full of that funk energy that's central to a lot of their success in the last decade or so. It's nice and fun; not too heavy but still suited for the clubs with its pulsing rhythms and energetic vocal - a real treat, coming pretty soon after a whole new album worth of Disclosure material.

Take a dive into the remix below: 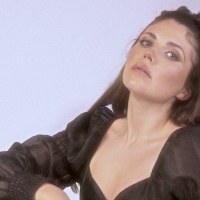 Premiere: Flume collaborator Jezzabell Doran enters the spotlight with PerfectAfter finding fame through her career-making feature on Sleepless back in 2012, the Sydney musician returns a near-decade later with music of her own. 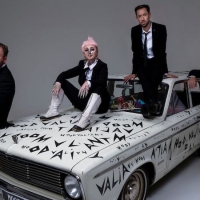 Hiatus Kaiyote are back after six years (!); announce new single, album and tour (!!)The Australian favourites will share a new record, Mood Valiant, this June, with tour dates following.
Electronic