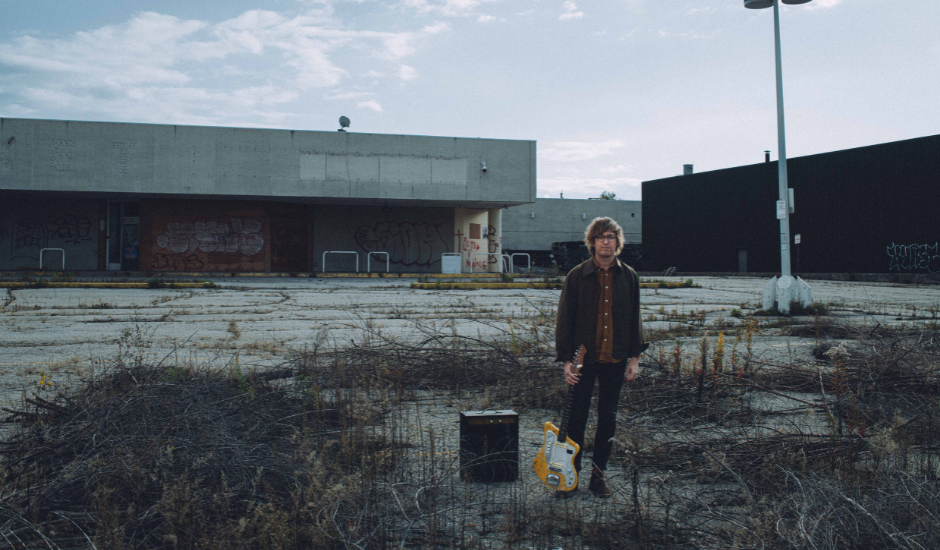 Today Weird Nightmare makes its debut, an exciting new project from METZ guitarist and singer Alex Edkins releasing an up-beat, fuzzed-out single: Searching for You. The track comes alongside a hand-drawn styled clip, the announcement of a ten track album on it’s way, and a handful North American shows (sorry Australia).

With a high-energy burst of drums, distorted jangle of guitars, and Alex’s beautifully melodic attitude filled delivery of vocals, the track and it’s accompanying video are an enjoyable and exciting dose of harmony and absolute chaos. Digging into some pretty deep places, Alex shares “it’s a fun, no nonsense rock ‘n’ roll song. It’s about searching for meaning and inspiration all around us. In my mind, the ‘you’ in the chorus refers to something bigger than companionship or love, it’s that intangible thing we all look for but never find. ”

With the self-titled album due on May 20, Alex explains that this solo project had been on the backburner for a while,“I had always planned on finishing these songs, but being unable to tour with METZ, and forced to lock down, really gave me a push.” In the forthcoming release we can expect Alex to take risks, push outside of his comfort zone, and continue to dance the line of extremes, the singer-songwriter explaining “It doesn’t sound right to my ears until it’s pushed over the edge.”

Out now everywhere, take a seat and get lost in Searching for You by Weird Nightmare.

Weird Nightmare’s new single Searching for You is out today via Sub Pop. 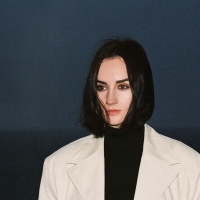 Watch: Meg Mac - Is It Worth Being SadAussie fave returns with epic & majestic single, first new music in three years 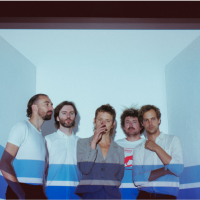 Local faves give us an upper-tempo ode to a southern Perth suburb, announce deluxe edition of acclaimed album 9
Bands