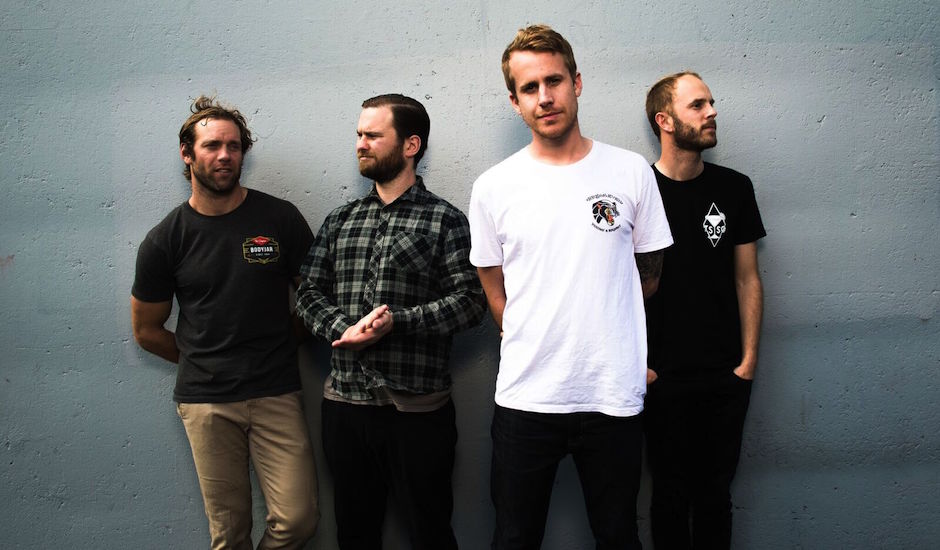 Tasmania’s finest punk exports Luca Brasi are steaming through the final months of 2015 and into the new year, dropping a cracking new tune in Aeroplane and announcing a national tour to kick off 2016. Having curated and co-headlined the ‘Till The Wheels Fall Off' festival weekender in Launceston a few weeks back, the boys have barely stopped to take a breath, announcing that they’ll be hitting the road next January on the Aeroplane Tour to give us a taste of their third LP due out next year.

The timing of Aeroplane’s realease could not be better, with this song undoubtedly going straight into your summer jams rotation. The Tassie four-piece have gifted us a track bursting with melody from the opening riff onwards and the entire track is laden with those unmistakable, punchy Luca Brasi hooks. And the accompanying video for Aeroplane should be more than enough to get LB fans psyched for their tour dates in Jan; showcasing the band’s high energy, maximum fun live show, complete with multiple crowd members downing ‘shoeys’ on a mate’s shoulders.

Check out the fun-filled video for Aeroplane below and suss the dates for the Aeroplane tour down the bottom: 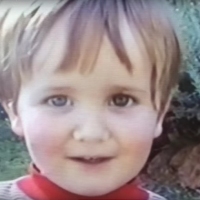 Watch: Owen Rabbit - Denny'sDive into Owen Rabbit's young life in Perth with the clip for Denny's. 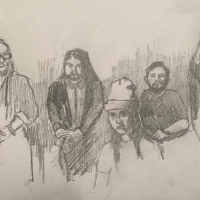 We interviewed WAAX's Marie DeVita and she answered with rad drawingsWAAX's Holy Sick EP tour kicks off this Friday.
Bands