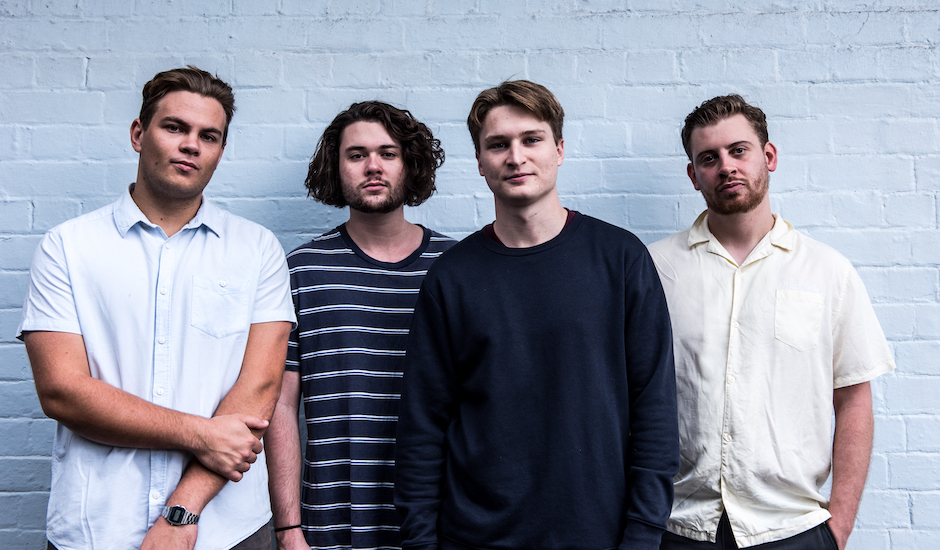 Over the last few years, Newcastle group Split Feed have emerged as one of the country's most promising names in its pop-punk revival, with a stream of singles since their 2017 debut EP Late Bloomer - including two this year: Trinkets and Dwell - placing them in the forefront of Australian rock's next generation. It's not just in the recorded format either - live, the four-piece have come to play Groovin the Moo, while support slots for The Living End, Luca Brasi, Skegss, The Rubens and the list goes on sees them emerge a looming threat in the live realm too, something they're doubling down on with a headline tour later this year.

With the arrival of their second EP incoming November 8th, today comes the announcement of the Novocastrian's forthcoming run of headline shows, with the group bringing their signature charm and fierce live shows around the east-coast this November/December. Second Skin, the group's second EP, will no doubt come to deepen their live show and add an extra bite to what's already becoming known as quite the spectacle, so consider these shows must-sees before the year's out.

Meanwhile, today also marks the arrival of their video clip for Dwell, with Split Feed getting into the late-October spirit for a video that fits perfectly within the song's lyrical theme, as they explain: "The song is about struggling to forget about someone and moving on, so when we came up with the initial concept for the video we were going to have Joe dwelling on things and ignoring the world around him in different situations," they say. "Then we met up with Dave Fulham, who filmed our video for Trinkets, he came up with the idea of having Joe meet with a hypnotherapist and things spiralling out of control from there."

The end result is something really quite chilling and strange; almost Get Out-esque with its nods to out-of-control hypnotism mixed with a certain creepiness that's tough to put a finger on. Check it out below, and catch them on tour (and check out their upcoming EP, when it drops in a few weeks), if you like what you're hearing: 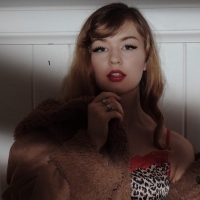 Premiere: Ruby Gilbert makes a grand re-entrance with SlaveBursting straight out of the gates, it's the first song from the Brisbane songwriter this year. 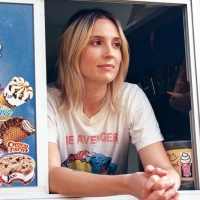