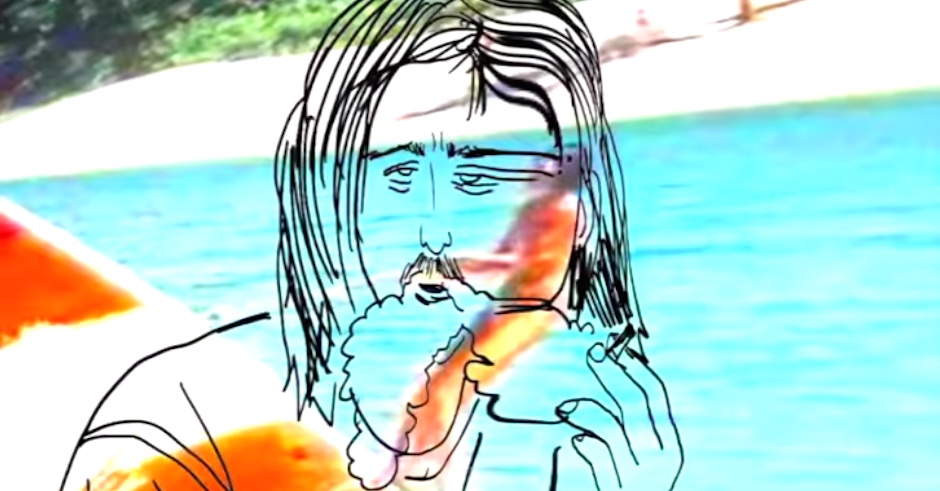 Mixed by Tony Buchan (Thelma Plum, The Preatures, Andy Bul), Just Now is the second track to be taken from the Melbourne rockers' new recordings, after Surfin' was unleashed earlier in the year. With these new sessions, Loon Lake have gone back to their roots, a few mates, hangs, jams, and trying to keep things simple.

Take for example, the writing of the very single you're about to watch the trippy-ass video clip for. Says frontman Sam Nolan of the tune: "It was written and recorded within two hours. We were in the studio and Nick went into another room with an acoustic guitar and started the chord progression. I heard him humming this melody and started dribbling lyrics... We both loved it so we went straight back into the main room and just got it recorded straight away."

The video, made by Sorcha Mackenzie, suits the fast, furious and fun song to which it accompanies, and you can take it in below. You can take the guys in live when they play their hometown of Melbourne at Ding Dong Lounge on Sunday 7 June (Queens Birthday L/W), grab tickets HERE. 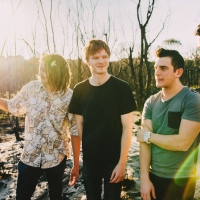 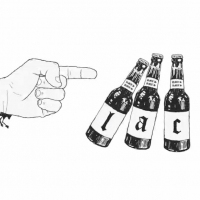