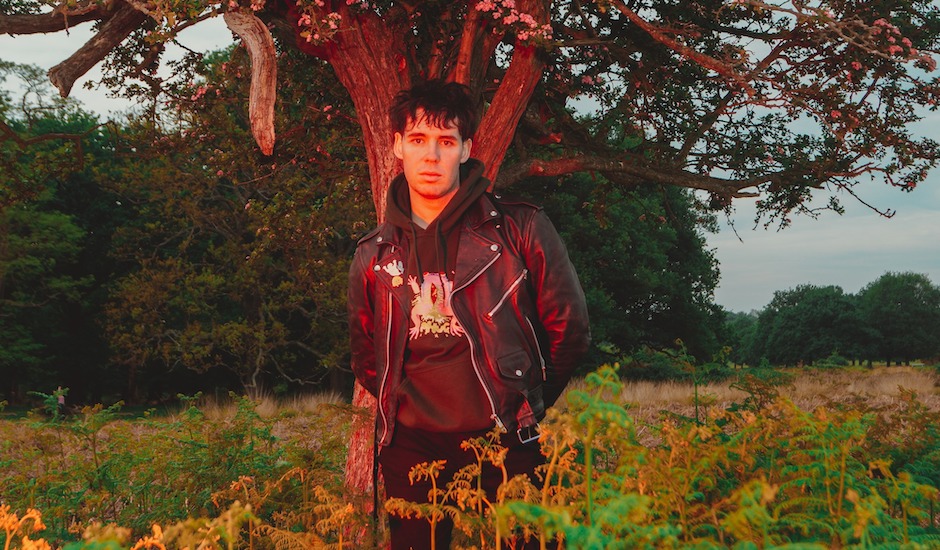 Jack Colwell is a special name in Australian music. In 2016, he shared a brooding collection of tracks that formed his debut EP, Only When Flooded Could I Let Go, and in the time since, the Sydney-based musician has consistently put out some of Australia's creme of the crop; his work spread across remix 'packages' (he's been remixed by everyone from Lonelyspeck to Collarbones' Marcus Whale) and singles that consistently morph together the worlds of subtle indie and soft electronica, often intertwining mannerisms plucked from pop and shoegaze (to start with, anyway).

In the past twelve months, for example, you're able to paint a picture of the story Colwell is trying to tell, and the sounds he's using to tell that story. Last year's hauntingly beautiful In My Dreams moves with an almost-Nick Cave-esque snarl (albeit if Nick Cave met the orchestral wondering of someone like Angel Olsen), while I Will Not Change My Ways - a collaboration shared back in March with Owen Pallett - ties a sombre-sounding vocal together with soft guitar, and orchestral swells which come and go underneath.

They've all been shared in the lead-up to Colwell's forthcoming debut record Swandream, which with its arrival through Believe on May 29th, is sure to thrust Colwell into the upper echelon of Australia's underground, especially so with his sound teetering far from the trends defining what's on the radio now (and potentially for a good reason, too). Today, however, we're premiering the album's next taste in A Spell, which sees Colwell unite with the remarkable Sarah Blasko for a lingering ballad that unites the two vocals at its most triumphant, while a tinkering production underneath - worked on by Blasko - elevates the longing vocal cries into something otherworldly.

"A Spell was written after struggling with a severe depressive episode that left me in hospital. It is a song, but at the same time it is also an enchantment - like songs that come from folklore or another time; a musical spell that when sung or performed unleashes some kind of power," he says on the track, which arrives alongside an animated video from Sydney's Todd Fuller. "To me, that is the power of protection."

Continuing on, Colwell explains that the track - the closing track on Swandream - wasn't meant to be featured before the album's release, but was brought forward as he - and the rest of the world - began to battle COVID-19. "This song had no plans to be a single, it is in fact the closing track on my (soon to be released) debut album, Swandream. But with the rapidly changing pace of the world, as borders began to close, this song showed itself to me as a message of hope during a dark time," he explains.

"It was written for comfort, and I hope that it's message offers it back. It was a pure joy, and absolute honour to sing this song with Sarah Blasko. Her voice on the song is like a guiding light of hope, reaching and pulling the listener out of the darkness. I imagine her voice and presence in the song like a watchful, omnipresent figure - guiding lost souls from a distance to greener pastures. The song has been my own Talisman, and a reminder to keep going - even when you can't see through the mist. It is now my great joy to share it with you."

As mentioned, the track arrives with a video by Todd Fuller - "Balancing so delicately on the line between desperation and childlike wonder," Colwell admires on the video - which you can dive into below. Then, stay tuned for the release of Swandream, out May 29th. It's bound to be something special. 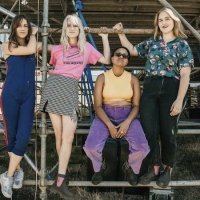 The Buoys, Sydney punk up-and-comers, are amongst Australia's next big thingsNewly signed to Spunk! Records, the four-piece have already become a go-to favourite on the live stage. 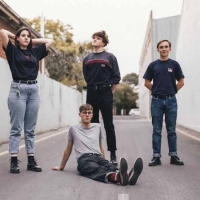 Premiere: Meet colourblind and their roaring new single, SeatbeltSet to support Slowly Slowly around the country later this year, the group are a cutting edge addition to Adelaide's music scene.
Bands