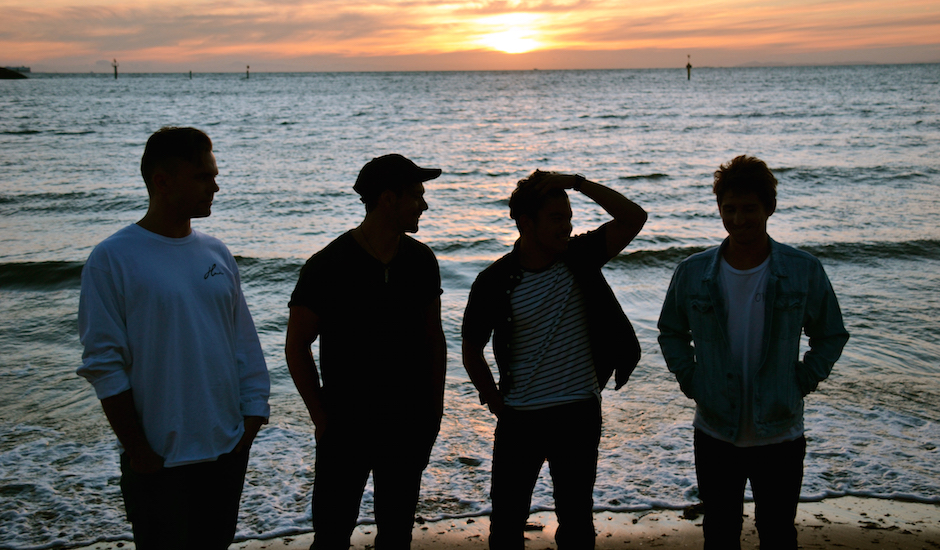 Melbourne four-piece Otious have been making some intriguing indie-electronica over the past couple of years, and as they've grown comfortable in the sounds they want to make each release gets better and better, including their single from earlir this year, After Glow, which followed on from 2015's Charade EP. Proudly premiering their new single, Crime, today, we figured now's as good a time as any to get to know the lads, which you can do once you've tucked into Crime, below:

Otious pr: /’o:ʃəs’/ started out when Alan and Darcy met at their university library through mutual friends and got talking about music production and music in general. About a month later, Jordy and Matt got involved through their long-term friendship with Alan and the rest is history. We have been writing music together ever since.

It’s an amalgamation of a whole bunch of genres and styles, but simply put, it’s electronic music with some alternative rock, R'n'B and dance influences. It’s changed a lot since we first started making tunes together, but we think we are finding a consistency in our sound now.

It normally just starts with a single idea like a chord progression or beat and then we just go from there. Crime came out of something like that – Jordy bought a new keyboard and he started playing around with the sound banks, recorded the main synth line on his phone and we then wrote to that idea. It’s never a process of the four of us getting together and starting from scratch because nothing is ever accomplished in those sessions; one of us always presents an individual idea and then we go from there. Having said that, we often have equal input on vocal melodies and lyrics when we are writing.

What does everyone do outside of Otious?

We all work part-time/fulltime jobs, from marketing to balloon blowing, but we always make time for a smashed avo.

We are launching Crime on Saturday 3rd December at Untz Untz in Hawthorn and also have a spot on the inaugural Rabbit Hole festival headlined by Jakubi 16-18 December in rural Victoria. Super excited about both because it has been a while since we have played live!

We have just released Crime on triple j Unearthed and will have it up on all available streaming services in the coming weeks. We are really keen to get a whole bunch of music out in the next little while leading up to an EP release at some stage in 2017.

You can head over to our SOUNDCLOUD and triple J UNEARTHED pages but also get us on any online streaming service. Better yet, catch us at one of our shows over summer! 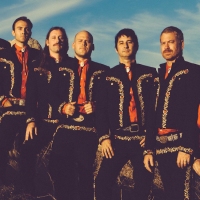 Five Minutes With Mariachi El BronxKeeping it steezy with the punk/mariachi legends. 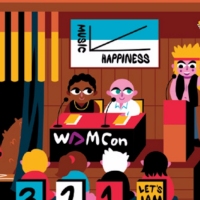 WAMCon Coordinator Clare Hodgson's Top Five Must See Speakers at WAMFest 2016It's bloody WAM week, here's a few speakers you should make sure you check out.
Bands