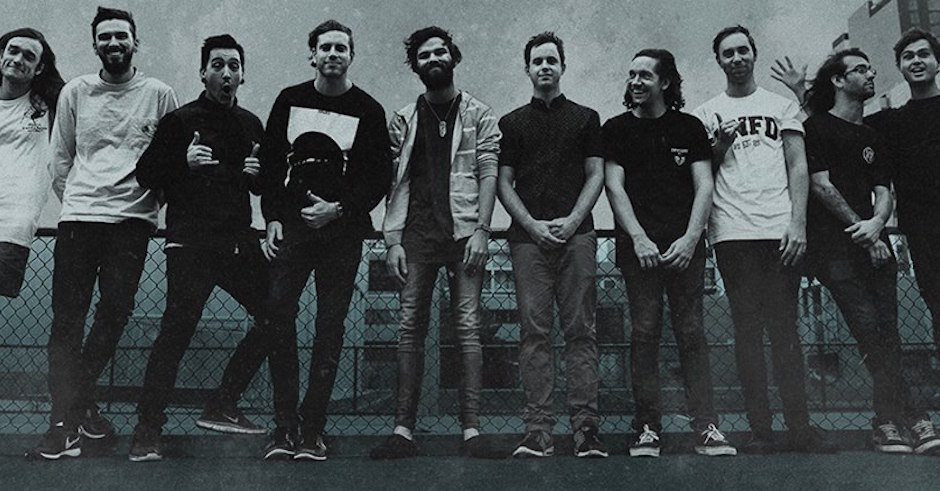 Australian metalcore giants Northlane and In Hearts Wake have surprised and delighted heavy music fans worldwide today; releasing a three-track EP early this morning that was written by and features all 10 members of the two bands. The 11 minute long collaborative effort, titled Equinox, was recorded back in January this year, over a month before the acts announced they'd be heading out on the road together for a June co-headline run of dates, conveniently titled The Equinox Tour.

The EP, recorded in Melbourne with producer Will Putney, hits harder than a bag of hammers and has to be up there with the best heavy releases of 2016 so far. Northlane guitarist Josh Smith spoke to triple j about the unusual experience of writing music with multiple bands: "It's quite a tall order to fuse two bands together to create art, but the whole process felt synergistic and I believe that the result is greater than the sum of the parts." Even if you haven't been a fan of Northlane or IHW's most recent works; trust us and give Equinox a listen, this is some seriously ear-catching metalcore.

Friday June 17 at The Tivoli, Brisbane 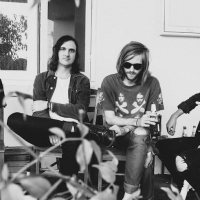 HYLA take us on a space rock journey with Chaos For YouA shoegaze classic from their upcoming debut album. 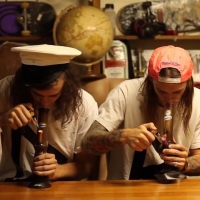 That time we filmed a video for Dune Rats and the hectic post-filming interview"Let's remake DZ Deathrays' video but with bongs."
Bands