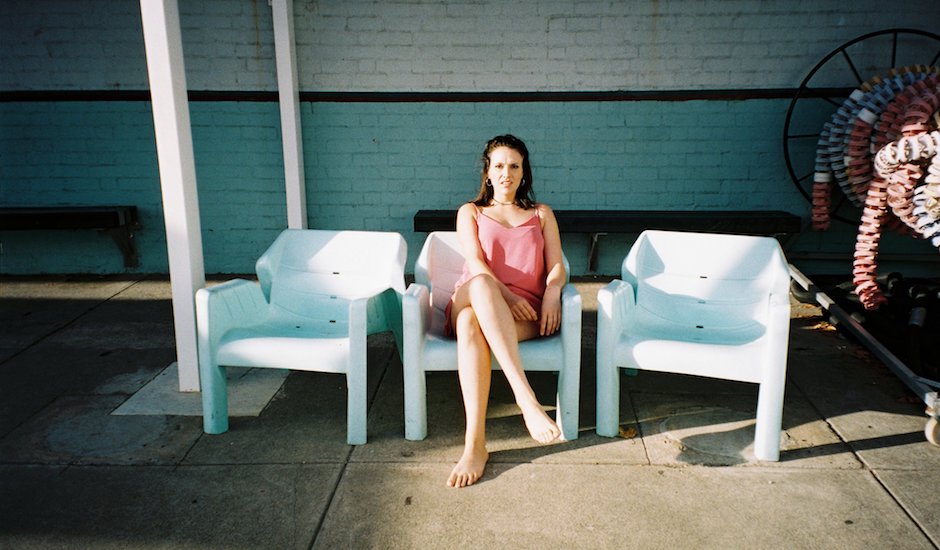 Following hot on the heels of last single I Won't Move, Melbourne-based artist Natalie Carolan has backed it up with another delicate new single in Into Myself. It's the final release from her self-titled EP which dropped at the end of last month, and also her first fully solo single. The gentle, at-times haunting track also now comes with an equally powerful video clip, one that "deals with some issues such as gender stereotypes and sexuality."

You can check out both singles below, and catch her launching her EP with two special shows in Melbourne on June 14 and Perth on June 28, read on below to find out more:

Great question. One I’m not so great at answering. Lets try... Moody, singer/songwriter, alt-pop…with a generous side of tasty production, dreamy harmonic backdrops and honest lyrics.

My music almost always starts at the piano. Then I lay down as many parts as I can hear and go from there. I’ve been lucky to work alongside some heavyweight Melbourne producers and all round amazing musicians on my upcoming EP - James Saunders, Luke Howard and Gareth Thomson.

Can you tell us about your new single, Into Myself?

The song is about Jesus Christ. Well, sorta. It was written on Christmas morning last year. I’m not religious, but I did have images of Jesus getting anointed in the tomb by those that he loved (yeah, that’s Easter…I realised later it was the wrong bible story). Ultimately, it’s about the importance of being yourself and allowing those around you to encourage and nurture this notion. The film clip was shot in my sister’s newly renovated bathroom and I actually stood next to one of my good friends while her husband was in the bath…it was a memorable day to say the least. He did an amazing job so I shouldn’t joke. The clip deals with some issues such as gender stereotypes and sexuality.

MELBOURNE: The Grace Darling on 14th June with support from Merpire and Royal Park Bands.

PERTH: The Rosemount on 28th June with support from Bri Clark, PRISCILLA and Helen Shanahan.

After my stint in P-town, I’ll have a little break, then get back to making some new music pronto. I can’t wait! 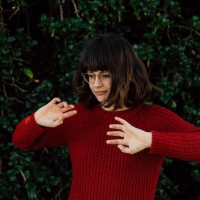 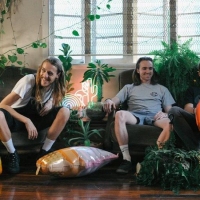 Get to know Brisbane's BUGS, who just dropped a ripping new EP called Social SlumpThey're about halfway through a pretty huge Aussie tour as well.
Bands