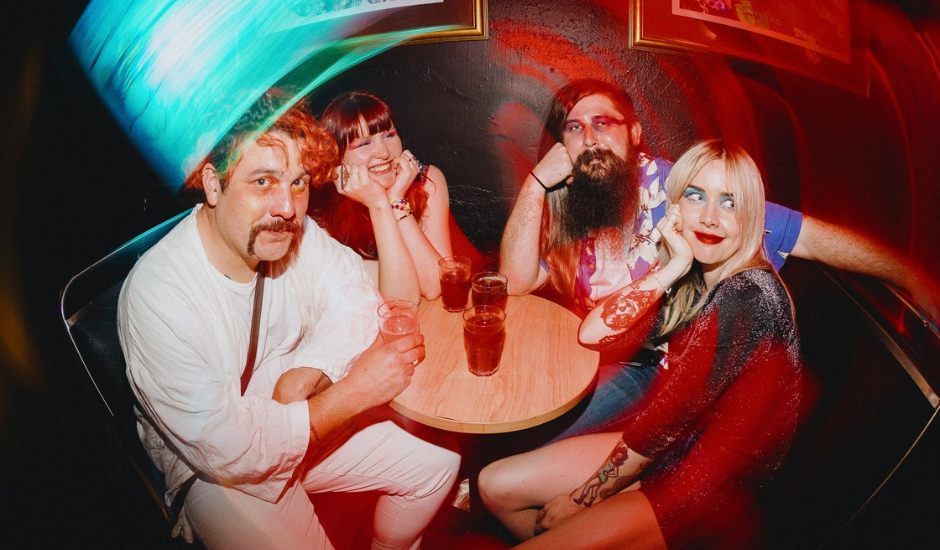 Not about a specific person but rather a specific clique, BULLY is a track about being free to do your best the way you want. Sparked by a phone demo recording from guitarist Ben Protasiewicz, the track was rehearsed and recorded at the bands very own Pink House Studio’s, drummer Leo Kenneth Downsborough and bassist Olga Sigurthorsdottir effortlessly lifting lead vocalist/ guitarist Nici Ward’s melodious lyrics to create an explosive ear-worm of a release.

Out now on all digital platforms, be sure to get across Lonesome Dove and their latest single BULLY below, ahead of the full album's release in early 2023. 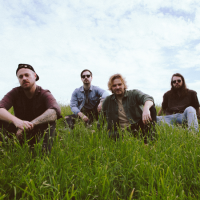 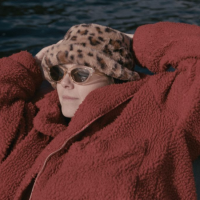 Music Video Premiere: Hannah Blackburn - In Our WiresThe singer-songwriter treats us to a captivating live video of the latest single lifted from her forthcoming LP I Want To Love You
Bands