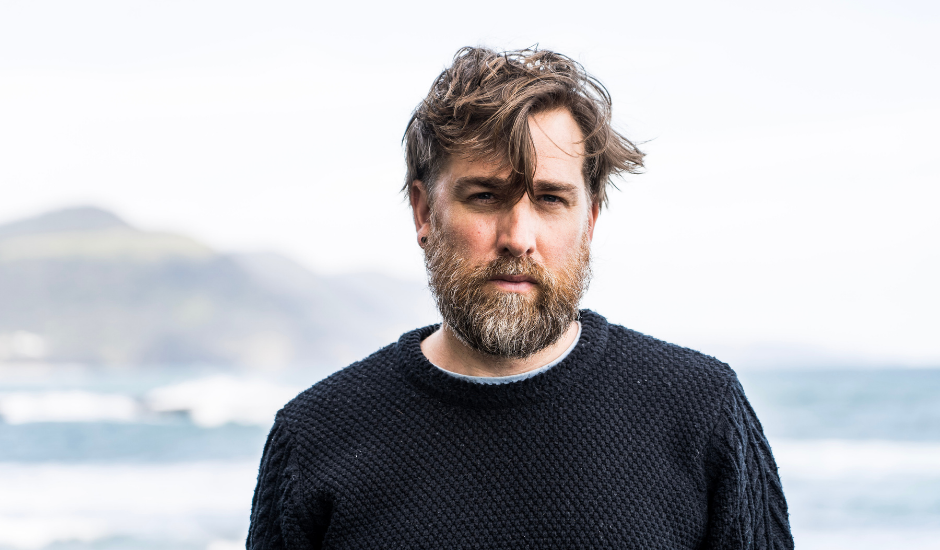 Beloved storyteller and five-time ARIA winner Josh Pyke releases his seventh album today, a deeply personal collection of songs resulting from a prolific writing streak during the COVID-19 pandemic, titled To Find Happiness. Josh sharing that “This album was a bit of a surprise, I wasn’t planning to make another record straight after (2020’s ARIA nominated) ROME, but the juices were flowing, and I didn’t want the ‘COVID Years’ to be defined by inactivity and stalled plans.”

We’re no stranger to Josh’s prolific nature, the talented individual finding time outside of his own music to write and publish children’s books, support and foster unsigned musicians through the Josh Pyke Partnership, raise money for the Indigenous Literacy Foundation through his Busking For Change concert initiative, and co-star in It’s Raining Mentors, a podcast that he joined us to talk a bit about last month. 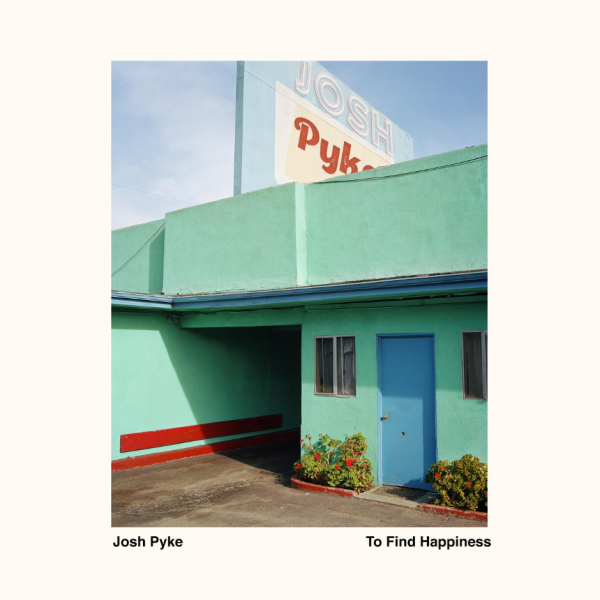 Keeping to the theme of connecting with “old and new friends to add colour and magic” the album features collaborations with the likes of Gordi and Elana Stone, and artwork captured by celebrated artist  George Byrne, who went to primary and high school with Josh. Josh explains “His photo has such a depth of emotion to it. Bright oversaturated colours, over exposed sunny day, but a melancholy and worn out beauty that makes me think of how happiness often alludes us. These songs are like that. They’re not about being happy. They’re about how happiness is often fleeting, often brief, often complex, and often as coloured by loss as it is by love. But still, we search to find it. To find happiness.”

Alongside the album's release comes the opportunity to see Josh live, with his first nationwide tour since 2018 kicking off this June - with a handful of dates (including Perth).

Dive into the latest release from Josh Pyke, and feel the warmth and sincerity To Find Happiness has to offer below. 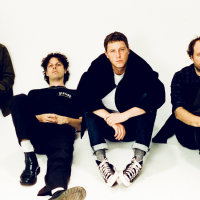 LP Walkthrough: Palace - ShoalsWith the ocean as their backdrop, the London-based group walk us through the subconscious, dreams and existentialism in their latest release. 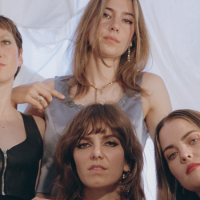 Watch: Body Type - Buoyancy Written in the midst of a heatwave, the all-female rock group release the latest track from their forthcoming album, with tour dates ahead for NSW and WA.
Bands