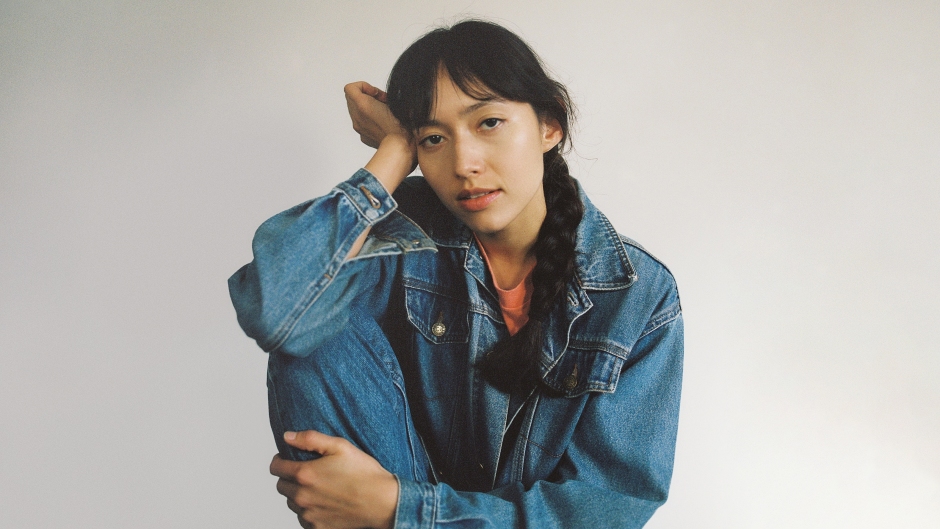 The New Zealand artist makes her long-awaited return, five years on from acclaimed debut LP ahead of Splendour slot

Posted By Will Backler 24 days ago

After blowing us away in 2017 with her debut album Morningside that’s as impressive as it is just damn catchy, New Zealand’s Amelia Murray AKA Fazerdaze is back in fine style with new single Come Apart. Channeling 90s grunge and alt-rock with a modern indie twist, Come Apart features soaring, catchy guitar hooks and a myriad of layers of Murray’s harmonious vocals, pulling the listener deep into the mix.

Murray explains the story behind her new single saying “Come Apart is an angsty surrender to growing apart from people in my life. I wrote this at a time when I wasn't accepting that some of my closest relationships were just not working. I was contorting myself to fit others, doing everything I could to keep the relationships going instead of allowing them to be what they were; ending, done. I believe this song was a way for my subconscious to shout at me to surrender and to allow things in my life to come to an end.”

After experiencing worldwide attention with her first album and subsequent relentless touring that wrapped up at the end of 2018, Murray experienced a deep sense of burnout and general exhaustion to the point where she was unable to finish writing anything, leading to the absence of Fazerdaze from our ears and stages.

Amelia explains “I lost a lot of confidence during that time and I gradually just eroded. Eventually, I had to surrender to the truth of the toxic situations I was finding myself in, both professionally and personally. No longer being stoic and strong was the best thing I ever did for myself. Giving up on the people and things that weren’t working in my life was this big emotional release. I could finally put down this weight I was carrying. Ever since then, things have been flowing in my life again,” she continues, “I can hear my intuition, write songs and be creative again; I signed a record deal, I moved into my own place. It’s like the floodgates opened for good stuff coming back into my life.”

Not only is Fazerdaze back with new recorded music, she’ll also be playing her first live show in three years at Splendour In The Grass 2022 on Friday, July 22! Let's hope there's more new music on the way, too... 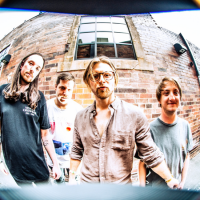 LP Walkthru: The Sleepyheads - Something To Balance The SonderYears of hard work pay off as the lutruwita-based punk rock group release their highly anticipated debut album. 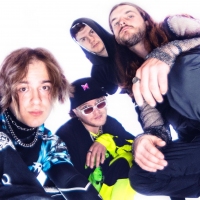