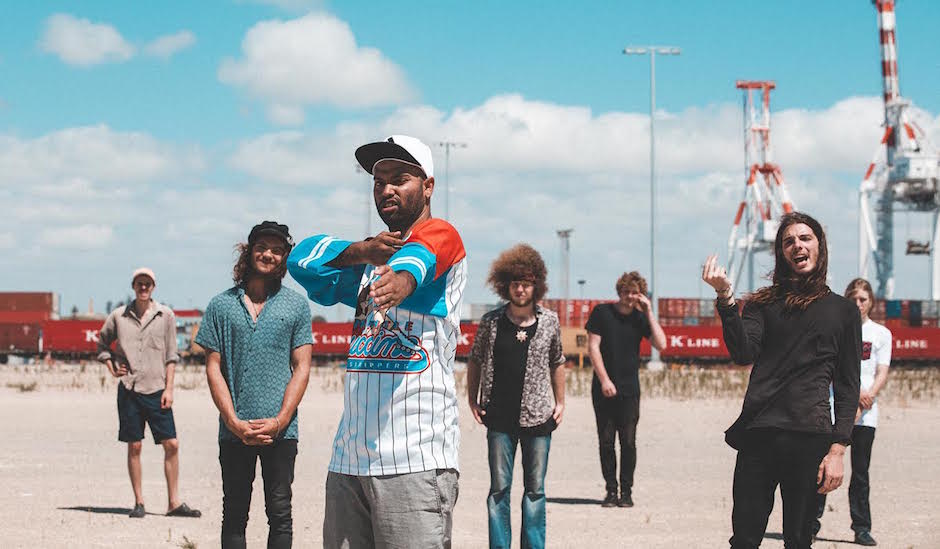 Our favourite seven piece hip hop/jazz badasses Koi Child are ready to funk shit up in 2016. First up, last night their new single, 1-5-9, was premiered on Good Nights with Linda, and is now available for your streaming goodness below. Its release comes with the incredibly exciting news that they'll be releasing their debut self-titled album on March 18, produced and mixed by some dude called Kevin Parker. And lastly, they'll be touring that album around Australia over March and April, the dates for which you can see right down the bottom.

The group recorded their debut record at Mangebong, on an island south of Perth (check out the photos from that little trip HERE), and it features 14 tracks filled with warm dubby chords, wandering bass lines, crunching drums and masterful lyricism: "We recorded the album in a little house on an island which included a nerve wracking river crossing on a boat, with a large amount of loaned recording gear. The shack-turned-recording studio made for a really nice vibe: swimming in the river, recording vocals in the kitchen, sinking an ungodly amount of tinnies and encounters with giant weirdo spiders," says keys player Tom Kenny of the experience.

Before you check those tour dates, we implore you to pour over this fucking georgous cover art, which will be available in vinyl format upon release, with digital pre-orders kicking off tomorrow via iTunes. 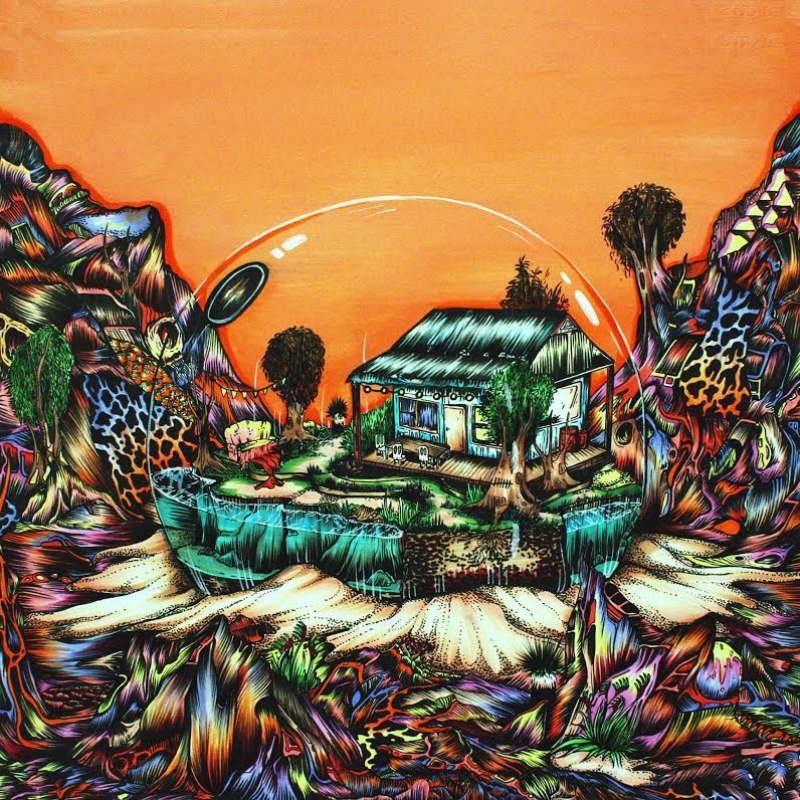 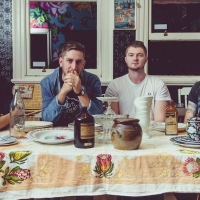 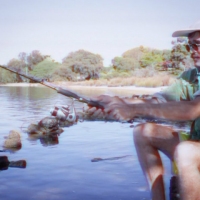 Goin' In Deep on Sounds From...PerthWhy these picks made our Perth #power list.
Bands