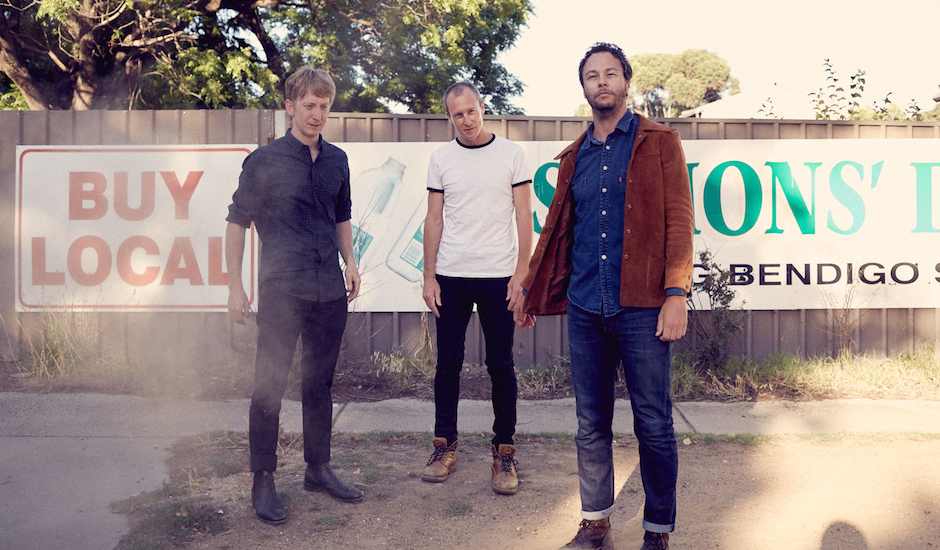 Following hot on the heels their Words With Friends single, Bendigo trio Fountaineer have just released a soaring new track in The Cricketers. Blending elements of new wave and indie-rock, it's something akin to The National and Arcade Fire taking a trip down to Australia and deciding to take up residence here. We dig it immensely, so much so we sent the group a few questions to help acquaint ourselves a little better:

We are Fountaineer from Bendigo. We’re named after the fountain…in Bendigo. The first Myer department store was opened in 1900 in…? (you guessed it – Bendigo). Not much has happened since, actually. Now, enough about Bendigo…

There’s that ‘v’ word again I’m not so fond of. A friend who’s heard the record recently described it as a ‘shy epic’ – we really liked that. The album is kinda ‘big’ sounding, but being recorded in houses and sheds means it’s also pretty raw and real and intimate. And when people say it reminds them of Arcade Fire, well...who would argue with that?

A four pen for the writing (four colours gives you fantastic notation options), and just press record for the other bit.

Can you tell us about your new single, The Cricketers?

It’s named after the painting that hung on our wall when we were growing up – ‘The Cricketers’ by Russell Drysdale. It’s such a haunting and beguiling image, and really dramatises life in a regional town. Go check it out – it’s beautiful. Heath Ledger also gets a mention in the song.

Our debut record, Greater City, Greater Love comes out mid-year, so getting that up on Napster will be priority number one.

We practice above the YMCA on Mollison Street, Bendigo; that would be your best bet. 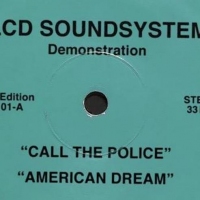 LCD Soundsystem return with not one, but two mammoth new singlesCall The Police and American Dream are the first tastes of Murphy + co's "seriously almost done" returning album. 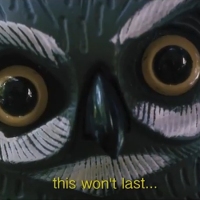 Premiere: Bootleg Rascal break tradition in the new video clip for With YouDropping the narrative structure of previous efforts for a surreal new beast ahead of some shows in North America.
Bands