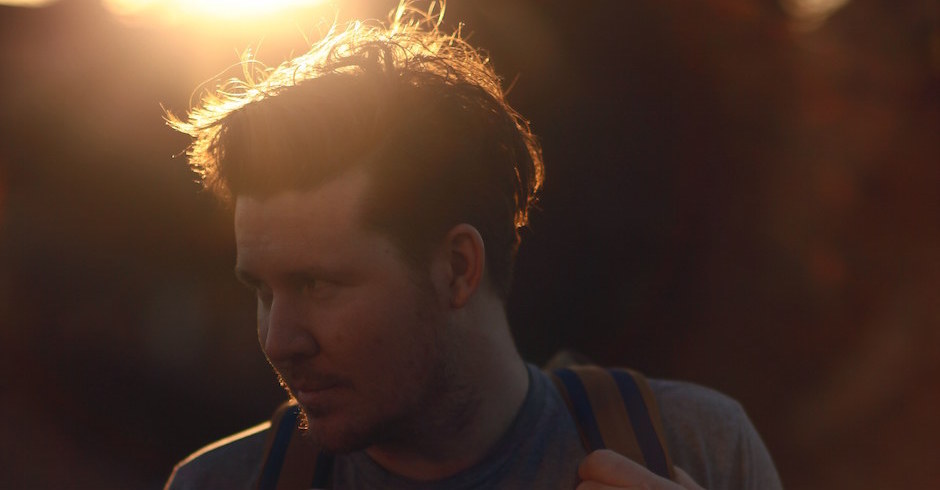 Whether or not you’re a fan of Jarryd James' crooning mix of R&B and singer/songwriter, it’s undeniable that the man is steadily gathering momentum to be a stand out Australian act in 2015. And getting inside the head of those artists always proves to be the most interesting because of the stories behind their untold backgrounds. So I hope you have as much fun peeling back the layers as I did.

Hey man, I wanted to start out this interview by asking you about Kendrick Lamar. In a recent interview with Triple J you said you had been listening to a lot of him recently and I wanted to ask what specifically are you vibing?

Well I listen to good kid, m.A.A.d City pretty much everyday but yeah I just recently got To Pimp A Butterfly, that’s a heavy album but I really like it. It’s growing on me.

Is there a particular reason why you like it?

Most definitely and I find it interesting that that you can see a link between the sounds of Kendrick Lamar and broader R&B music in you’re most recent single, Give Me Something.

There’s a whole bunch of music on my album that will be a little different from the singles I have put out. And I think when you it comes to radio releases that you have to put out a specific set of songs to make sure you can put out whatever you want afterwards. And that is what I’m doing at the moment.

Well I don’t want to talk about it too much because there are a number of members…and it’s not really my thing anymore. But I will say I loved every minute of playing in the band. We made an album but we never released it actually but there were circumstances surrounding management that didn’t match up with the music we were making. I will say I learnt a lot from that experience and there is no way I would be doing what I’m doing now without that previous experience. I feel like I’m pretty well equipped to deal with the industry now.

And while you may be equipped now I read that at the time you said you were depressed and gave up on music. Can you expand on this?

Yeah man, I had been doing [music] for about eight odd years and when you do something for eight years plus without getting the returns you want it’s pretty soul destroying to be honest. And that is what happened with me, I got to the end of my patience and even my money, we had spent all money on that project, and it wasn’t sustainable anymore. We ran ourselves into the ground. So I stopped playing music and when it’s such a big part of your life you’re going to get depressed because something so central to your life gets ripped out of you. That is what happened to me but it is what spurred me onto where I am now. So in hindsight I see it as necessary to help me develop.

And what happened during that two year period

I just worked man, I was working doing residential care with young people. I worked in quite a stressful job and I had being it for about five years but when I wasn’t making music it was a lot harder to go back.

Could you clarify what you did as a residential carer?

Essentially I was a youth worker and the field I worked in is called residential care. The kids are with Department of Child Safety for a variety of reasons because they can’t be with their parents. It’s for the kids who have gone through foster care and other care programs and they’re normally more on the aggressive side of teenage behavior so they end up being placed in these areas. So that was the demographic that I worked in everyday and there was a lot of hurt people coming through all the time.

Something I’ve read is that some of the songs' lyrical nature are based on relationships you’ve observed rather than experienced. Has working in the field of residential care informed your songwriting?

I think for sure but a lot of the writing comes out of my subconscious. I try to relax my brain so I don’t necessarily know what I’m writing about at the time. Although I’m sure it’s informed how I’ve put things together but I don’t write specifically about those experiences. There are a lot of heavy things that happen there that I don’t really feel I could write about properly.

But to drift onto Matt Corby, how do you guys know each other?

I’ve known Matty for a long time, over a decade. We met through music and we’ve always made music together. If there was anyone that would be similar to me in the music world it would be Matty. We tend to view life in a very similar way too. He is one of my closest friends.

I’m also aware that you’ve written a song with Matt for the album?

Yeah, we jammed a bunch of stuff with Matty over a period of time. And one of the things that came out of the beginning of this year in a session was perfect for what I was trying to do. It’s going on the album for sure!

And you also wrote a song with Julia Stone?

Yeah we wrote a song together awhile back because we were on tour together, I was supporting them on their national tour. I got on really well with those guys and Julia sings on that. It’s amazing, I can’t wait for it to come out.

And is there anyone else you have collaborated with on the album?

Well I’ve been working with Joel Little, I’m actually about to head over to his place now. He’s obviously well-known for working with Lorde…

Yeah I saw pretty much all your interviews touched on that so I thought most people would be aware of that.

Definitely. I’ve also worked with a guy who goes by the name Malay who did Channel Orange with Frank Ocean and he has just done a record with Yelawolf. As well as John Legend! He’s amazing.

You’re working with them and a guy called Pip Norman if I’m correct?

Uhuh and how is it working three different producers?

I did it very intentionally, I didn’t want to have an album that has the same vibe all the way through. I wanted it to sound a bit progressive. That’s one of the best ways to do it, by taking other people’s influences and views. And it’s working out for me because what I have got so far is pretty special.

And when you work them will it be like you’ll go to Malay with a song and you won’t share it with Joel for example? Or would you share it around?

I always show the other guys what I’m working on. I can’t work like that as an artist, we’re part of the same body of work so we share it around. But Joel has really helped me consolidate and get it all together.

I also wanted to talk about the recording process you had with Joel. I remember reading about the song Do You Remember that you used a nutcracker and ukele.

Yeah we were kind of limited because we were recording in an AirBnB that Joel was staying in when he had just moved to LA. It was kind out of a necessity but I like that shit as well because when you limit yourself you tend to be more creative with what you have. In the case of this place there were no actual instruments so we used an ukele, a nutcracker and we were just banging stuff on tables.

Listening to the song the first time I could tell something was different it about but I couldn’t say what. So was this experience something you had done before or not?

I try to create settings like this on purpose because when you are in a studio you tend to switch off a part of your creative brain off because the assumption in a studio is that you will be creative. I think that you can be complacent if you do that and you need to challenge yourself. That is an important part of making music, especially if you want it something new and exciting.

And has your past experiences informed that?

On the thread of Do You Remember you said it’s linked to nostalgia and you said you wanted people to listen to it in 10 years and feel specific emotions from when they first heard it. And I thought that suggested you wanted to make music to pass the test of time, is that correct?

Yeah exactly man. That is exactly what I’ve set out to do. I don’t want to make music that is a flash in the pan. There is nothing wrong with that type of music specifically but this is something I’ve wanted to do my whole life. So it is exactly what I want to do.

To move on I wanted to ask about your recent run of shows where you only had one officially released song. How did you go about engaging the crowd?

Yeah…Man I think if music is good and you’ve taken time to make sure there is a flow to it and it’s captivating then I don’t think you need to worry about putting on a show per say. That isn’t really my thing anyway, there is a lot variety in my set, I put everything I am into my set and I think people respond to that whether or not they know the songs.

And on the thread of live shows you have some large shows in July. And in Sydney you’re playing a 1000+ person show prior to the release of your album which seems pretty bold.

Hmmm…I don’t necessarily know man but there are people who have a lot of faith in me that said I should do it. Like my booking agent, management and I trust those people, they know their shit. And they told me this is the natural progression and the next time I come round to tour the venues will be even bigger. I guess we will wait and see if I can pull it off! Either way man, I don’t know…I don’t really care if it’s half-full, full because it’s the same thing to me.

Well that’s the attitude to take. I have to wrap up now but is there anything you want to add?

Nah man I feel we have covered it pretty well. 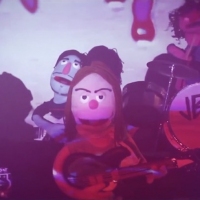 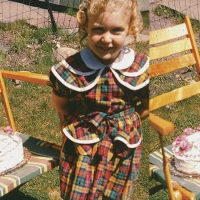 Listen: Camera Shy - Colors RadiateOne current member of Nothing and one former member of Whirr join forces for a bit of reverb-y indie-pop.
Bands