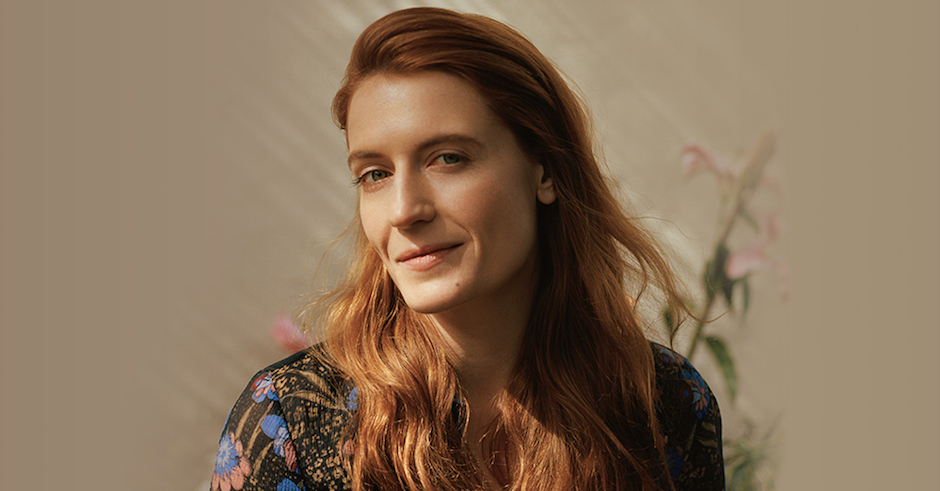 After releasing a beautiful new single Sky Full of Song for Record Store Day 2018, Florence + The Machine have officially launched their new album with a spectacular new single Hunger. Combining Florence Welch's always incredible vocal line with climactic instrumental, Hunger takes us right back to the triumphant cries of singles like You've Got The Love, singles that were missing from the group's previous album How Big How Blue How Beautiful in favour of ones far more stripped-back and timid. High As Hope is out on June 29th, and if Florence Welch's statement on the record is any sign, it looks like it's going to be an absolute stunner. "There’s a lot of love in this record, loneliness too, but a lot of love,” says Florence. "It’s always a work in progress, and I definitely don’t have everything figured out. But this feels like quite a pure expression of who I am now, as an artist, and an honest one. I’m just more comfortable with who I am."

The album comes with some pretty big collaborations too. Jamie XX, Sampha, Kamasi Washington, Tobias Jesso Jr., and Kelsey Lu all pop up over the album's ten-track listing, which you can check out below along with the official, A.G. Rojas-directed music video for Hunger.

High As Hope is out 29 June via Republic/Universal Music Australia. 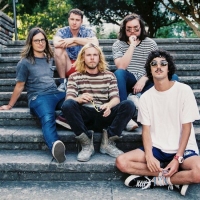 Track By Track: The Lulu Raes guide us through their epic debut album, LULUTheir huge Aussie tour to celebrate kicks off next week. 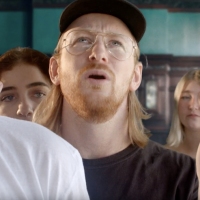 Premiere: RAAVE TAPES drop a 10/10 vid for SUDS, announce Aus tourThe Newcastle group take the "don't be a dickhead" theme of SUDS to the next level in another hilariously great clip.
Bands