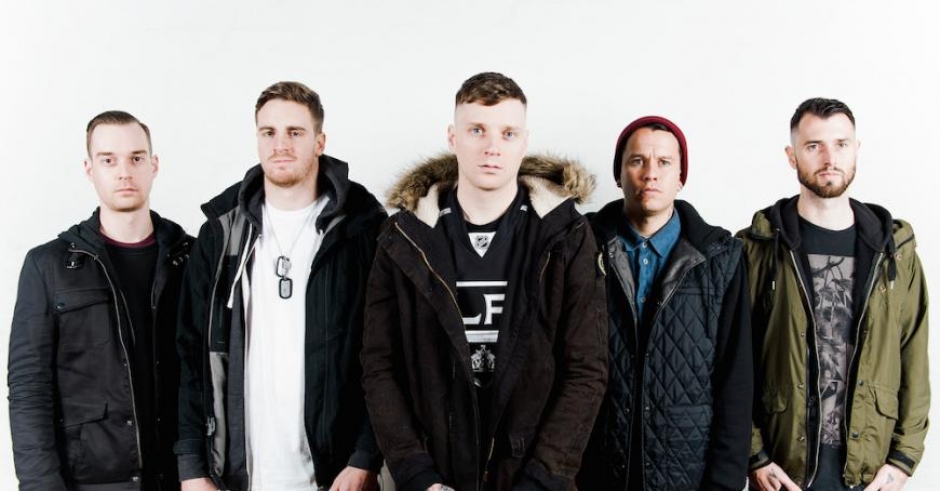 It's hard to believe that an act as dedicated, industrious and talented as Antagonist A.D. have not absolutely blown the international hardcore scene apart over their ten years as a band. That all looks set to change with the Auckland act announcing earlier this week that they have signed to UNFD - an Australian label home to some of our biggest and heaviest acts. The band also announced news of a fourth album titled Haunt Me As I Roam, their first with UNFD.

Haunt Me As I Roam looks to be Antagonist A.D.’s deepest and most confronting record yet, with frontman Sam Crocker opening up about facing his demons in a bid to lend others a helping hand- "Topics I deemed too personal have been covered on Haunt Me As I Roam. This band is and forever shall be a cathartic release for me. It's where I can be empowered by the music to get through anything. I'd like to think this new record will help a lot of people connect with issues they perhaps were just struggling with on their own."

It’s no secret to anyone involved in the heavy music scene that Antagonist A.D. are richly deserving of their big break and in a sure sign that they’re on the verge of massive things, an impressive array of guests put their hands up to feature on Haunt Me As I Roam. Some of the biggest names in hardcore and metalcore contribute vocals across the record, including label mates The Amity Affliction (Ahren Stringer), Deez Nuts (JJ Peters) and Architect's (Sam Carter), as well as Comeback Kid's Andrew Neufeld.

Haunt Me As I Roam is due for release under UNFD on March 27. Pre-orders available now through 24Hundred and iTunes. Watch the gnarly video for the brutal first single from Haunt Me As I Roam titled For Anyone That Hurts below. 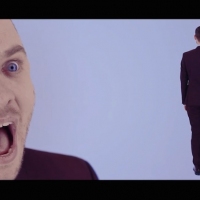 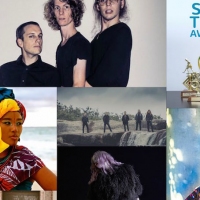