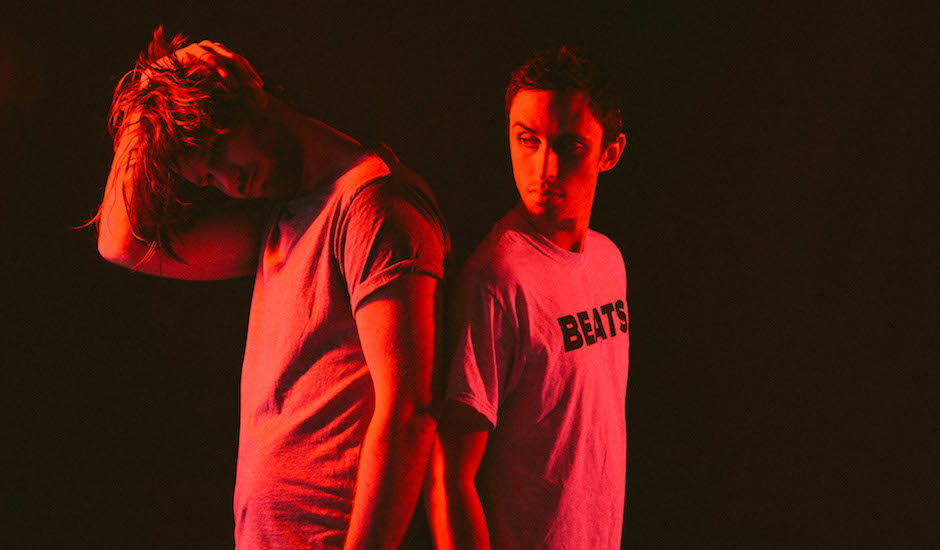 There's nothing we love more than a good old fashion rock'n'fucking'roll two-piece, and Brisbane-based duo Faux Bandit tick a whole lotta boxes just beyond the number of members in the group. For the past few years they've been slamming out an uncompromising brand of raw rock'n'roll, with a potent rage bubbling just below the surface no better exemplified than on new single Lyrebird Lungs. Following on from last year's Every Man Is A Pyramid Scheme, it's head thrashingly great coupla minutes at the rodeo.

We sent them a few questions to find out a little more - read up below, and catch 'em launching Lyrebird Lungs at The Bearded Lady on June 9 with Elko Fields, Bad Sext and HeartThieves.

We are just two guys trying to make good rock music. We met in high school and have been playing together ever since. Faux Bandit has been going for about four years and, two EPs and two stand-alone singles later, here we are.

In a lot of ways our music is like two people trying to play the angriest funk music. We try to make sure all of our music has a groove to it that makes you want to move in some way. Sometimes that means a filthy funk beat, sometimes it’s a little bit more twisted and angry and want to punch something. Always trying to push some sort of energy.

Being a two-piece our production is sometimes quite limited, so we focus on keeping it simple where we can. One drum kit, one guitar, two amps. Our writing process keeps that mentality as well - 99% of the music we write we write while we are in a room together just playing at each other. The lyrics are a bit different and usually come dead last in the writing process. I’ll have an idea of what I want a song to be about or maybe a key word or phrase, but the very last thing we do before we record is polish up the lyrics. We are also very critical of our own work and we throw out a lot of material before finding something we think is good enough to release.

Can you tell us about your new single, Lyrebird Lungs?

With Lyrebird Lungs I wanted to write a song that expressed the difficulty of consciously changing yourself until you find the person you want to be and putting that idea into a more physical metaphor. Becoming a different person can be a painful experience and we do it a little bit every day, whether we choose to or not. It’s a two-part song with the first half a frustrated groove and the second half an explosive resolution.

We have a launch show for our new single coming up on June 9th at the Bearded Lady in Brisbane (event info HERE).

We are working on new songs and are hoping to get back into the studio as soon as possible, so the rest of this year will probably be spent on playing shows and getting ready to record again.

We have another single, Every Man Is A Pyramid Scheme, and another 4-track EP Flex up on all streaming services. 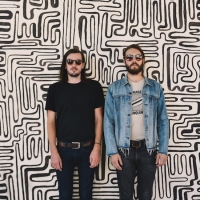 Premiere: Wanderers' latest single Off My Back gets a vibrant new video clipTheir soulful new stomper gets a perfect video treatment. 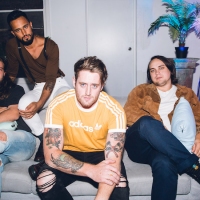 Premiere: The Dardi Shades tease upcoming debut EP with new single, Playing In The DirtAlong with the EP, they've got some more exciting tour news in the pipeline.
Bands