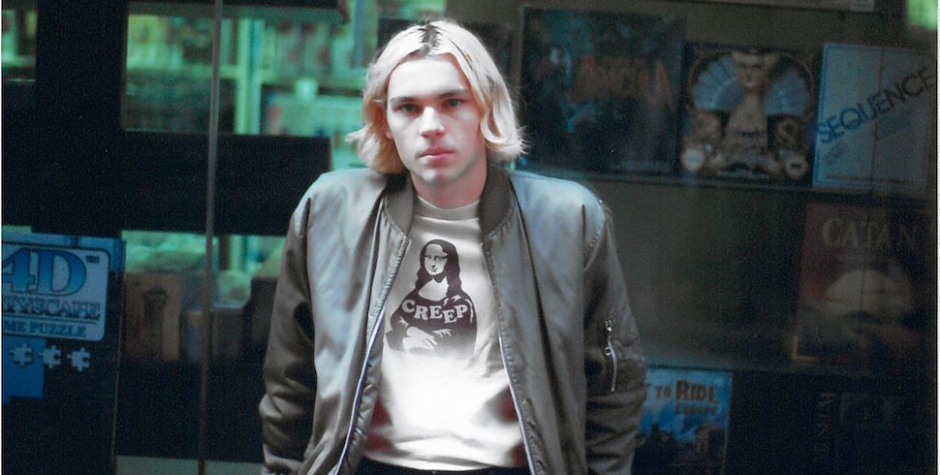 Kind of cheating including Kona considering the number of follows he has on SoundCloud but as we stipulated when we started 5 UNDER 500 they have to have under 500 likes and I can't find his Facebook page so on with the review I say. Kona is a cross between the Weeknd, PARTYNEXTDOOR and Byrson Tiller nailing lyrics on love and drugs alongside sultry beats. If anything it's another step towards the proper recognition of the genre soul trap. However, it's also worth mentioning this genre didn't just come from these artists but with the release of Kanye West's seminal 808s & Heartbreak. The past aside though Been Through and the rest of Kona's SoundCloud is worth listening too for the moody folk amongst us.

Pansy - It's All Over Now

To sum up Pansy and their latest release It's All Over Now they're like Bully without the howls and thrashing guitars, if anything it's like the normcore version of Bully but not shit like normcore is. Indeed, it's actually a really tight release twisting the guitars of Warpaint by replacing them with a more intimate feel. Made up of Anna Davidson from Major Leagues and Fergus Miller of Bored Nothing Pansy's latest release It's All Over Now is something to perk up and pay attention too because it's definitely not over for Pansy now.

A Sidechains affiliated artist is always a sign to perk up and pay attention. SORTAGOTH, Jessica Chapman IRL, has dropped her first release titled Latex and it's smoking. Twisting between the vibe of PC Music with the pitched-up cries of latex and trap and bass Latex sounds about as relevant as you could get. That isn't to say in five years time we're all going to look back and say,'Damn that has 2016 written all over it,' rather it absorbs the high-energy of genres like techno and trance and makes it's own creature. So pay attention to SORTAGOTH cause she's sort of, really, actually great.

Now this. This is something. Released via Pieater, home to Big Scary and Airling Christopher Port's Heavens seems like an odd fit. Well unless you count the experimental approach Big Scary's latest single then it all seems to make a little more sense. So with Heavens addition to the already fantastic roster, I for one am excited as to what happens next. This mix of garage, footwork and chopped vocals draws links to the 90s scene in the UK but also to our own flourishing and very diverse scene in Australia. And it's fantastic to see Pieater stepping behind not just their own brand of good music but good Australian music.

Premiered on THUMP yesterday was Felix Lush's debut EP State of Mind and there ain't much of a better way of wrapping up this month's 5 UNDER 500 than with an 80s styled disco track. The song in question also happens to be State of Mind but instead of just copying the 80s, Lush blurs synths, drum machines and garage-rock influences together. In a way sounding like a cross between Holy Balm, an influence he references with Thump, and Blank Realm. Which makes sense considering Lush's work with garage act Claire & The Cops in the past. And the end product? A catchy, foot-tapping release ready to cut through the 80s revival surging through Australia currently. 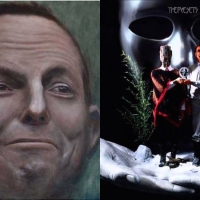 Some politically charged Aussie songs to fire you up for this year's electionAnd hopefully inspire you to not just draw a dick on the ballot paper. 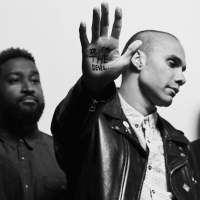 Five tracks that helped shape letlive's If I'm The Devil...Ryan from letlive. takes us through some of the biggest influences on the band's latest record.
Bands