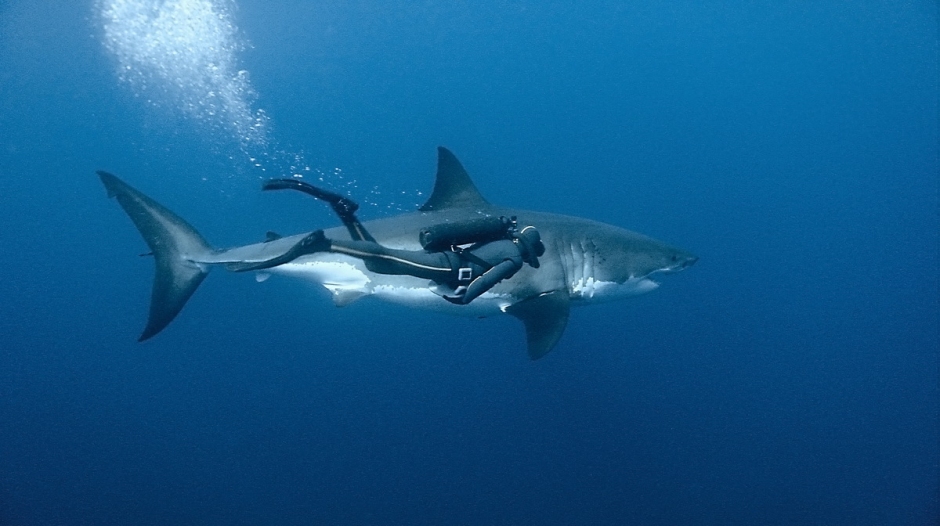 In case you missed it yesterday, we've decided to talk about sharks in WA. Click  HERE for yesterday's post from one of our contributors and also a bit more background on what happened. And below you can read some thoughts from Pilerats mate, and member of Perth punk-rock outfit Flowermouth, who thought he'd offer a rebuttal to yesterday's post.

You can also join the anti-cull cause by heading to THIS Facebook page, or signing Change.org's new PETITION.

Thumbs up for healthy discussion about things:

I was annoyed to recently find Great White Sharks on the front pages again, coupled with mere trivial content that has once again incited fear and ignorance. And it pains me to see that today it has again had enough influence to result in the typical knee-jerk reaction from the WA Government, though they refuse to acknowledge the new ‘mitigation strategy’ as a cull. However transient and outdated the arguments to follow always are, the same sensationalised statistic can be retracted from each. Yes incidents are increasing, though anyone doing a little research knows it’s directly associated with the increasing amounts of people spending time in the ocean. No, it’s not because there’s more “hungry sharks with no fish left to eat”.

Being an apex predator, there’s much more important components of the food chain that they keep in balance. This makes the Great White Shark a keystone species, that which has a disproportionately large effect on its environment relative to its abundance. They play a critical role in maintaining the structure of an ecological community, and without them we will see the collapse of many species that are important food sources and valuable industries (insofar as they are sustainable). There is little research into the feedback effects on the environment of such a loss, but the ocean controls the weather so let’s not fuck with it.

It’s no doubt that there are increased sightings, which could be attributed to the changing Leeuwin current on our coast, changing behavioural patterns, or simply the fact that there’s more eyes looking. We need to invest more into understanding the nature of this occurrence if we are to properly address the situation. I respect the hell out of Davey for bringing some real perspective in the previous article, he makes some incredibly valid arguments no matter what side of the fence you’re on. Most importantly, stressing over and again the importance of research. There is none, and last year the government turned down some of the most valuable research on offer, and it wouldn’t have cost us anything. Their reasoning boiled down to the potential harm to sharks, as this would not meet the standards of Australian environmental law. Yet they’ve just directed $20m to killing them, and still a whole lot of not very much to research. I simply cannot support culling on this point alone. I can’t support a decision forced by mainstream media tripe and the ignorance of beachgoers that are instilled with fear despite being adequately protected, as Davey also noted. Just because you’re paranoid, doesn’t mean they’re after you.

However, I am again wondering where I can look to actually do something about it. I wonder whether the myriad preachers that pop up online every summer do either. But rather than venting their well researched (cough) opinions on FaceDook and perthmeow, there are definitely local avenues where they and yourselves can contribute (time) that does have an actual impact. Look to the Western Australians for Shark Conservation for their commendable strategies if you are so inclined, and I’ll see you there. But there is nothing of the scale required for research and awareness in action, and as an aspiring marine scientist, I can only hope that the government will eventually realise this.

P.S. I finally got to see Great Whites earlier in the year, and I had to go a long way from home to find them. It was bloody groi8. 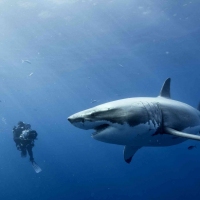 To Cull Or Not To Cull Pt. 1We're gonna look at WA's new shark laws from a few different angles. 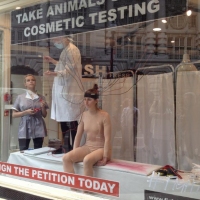 Confrontation in ActivismWhy shock tactics are more effective than ever.
Light & Easy