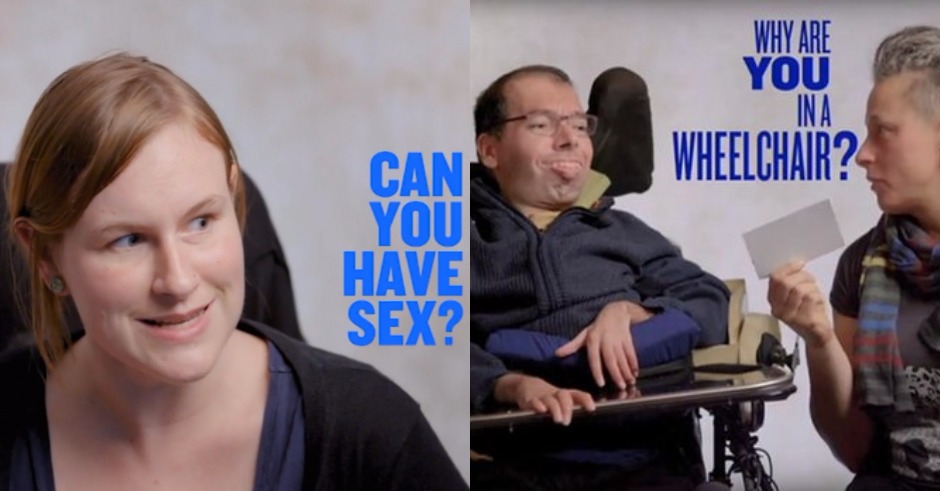 Is the news getting you down? Old Rupert Murdoch and his mates got you feeling like the world’s going to tear itself apart at any moment? Fear not, for The Right Stuff assures you of at least one thing: to kick that growing cynicism aside and join us on the highway to optimism – destination: Hope Town*. The Right Stuff is your weekly dose of the news you deserve; from the mouths of people you may not have heard before. I can’t guarantee it’ll always be sunshine, lollipops and rainbows, but life’s not like that either, is it? Arthur Miller once said that a good newspaper is “a nation talking to itself” The people you’ll hear from in The Right Stuff are speaking to us and all we’ve gotta do is listen!

Intercultural dialogue is an idea that usually appears in most discussions about the challenges of prejudice and bigotry in a society. Intercultural dialogue promotes breaking down social and cultural ‘barriers’ the have their roots in difference or ‘otherness’. Understanding this idea is relatively easy, where it becomes more difficult is creating innovative and interesting ways to foster and develop this dialogue – hopefully in an informal setting where people feel comfortable to share ideas and feelings. A new series on ABC is a great example of reality TV that is (wait for it...) both thought-provoking and incredibly entertaining. I was hooked from the first episode and finished the whole series in two nights.

The simple premise of You Can’t Ask That is to give everyday Australians a chance to ask questions they wouldn’t otherwise ask, to people they may never associate with in their day to day lives. Prior to the series Australians were asked to submit anonymous online questions to different groups of people in Australia who may often be misunderstood or marginalised. Fat people, people in wheelchairs, and transgender people are among those asked politically incorrect questions by people who, for fear being seen as ignorant, would probably never ask. The show reflects a genuine curiosity from the Australian public – many people may have never met an ex-prisoner or a sex worker. The people featured in each episode seem happy and willing to address the genuine curiosities and common misconceptions that are perpetuated in modern Australian society with a humour and honesty that is quite compelling.

Indigenous Australians are asked “Aborigine, Aboriginal or Indigenous? What should I call you?” to which one of the young boys responds “Australian. Yeah, Australian would be nice.” An Australian Muslim man tells us “There is nothing in Australian law that stops me being a good muslim, and there is nothing in Islam that stops me being a good Australian” when queried about why he is ‘trying’ to impose Sharia Law in Australia.  A self-confessed nerd, who also happens to be terminally ill, explains that the only thing on his bucket list is to see the Avengers: Infinity Wars movies that come out in 2019 – wishes that don’t exactly correlate with the medical prognosis he was given.

You Can’t Ask that is honest, smart, funny, upsetting, insightful and beautiful in equal measure. It does what any good book or film tries to do: it shows us that people – however different or misunderstood or marginalised – have their own life and story. Most importantly it reminds us that each life and story isn’t all too different from our own.

All episodes available on iView 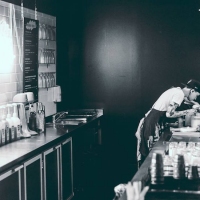 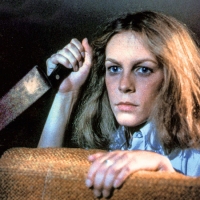