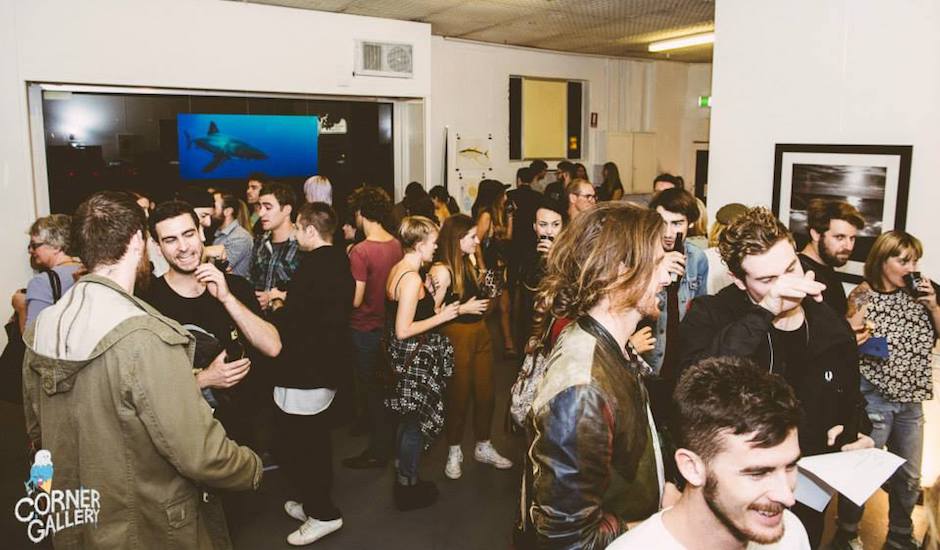 After 5+ years of bringing art and music together under one very cool roof, The Corner Gallery in Subiaco will be shutting up shop this year. Over that time the legends at The Little Wing Collective have been shoting art and photography exhibitions, gigs, fundraisers and more, and they plan on going out much the same way they ran the joint - with a huge party combining all of their favourite things. 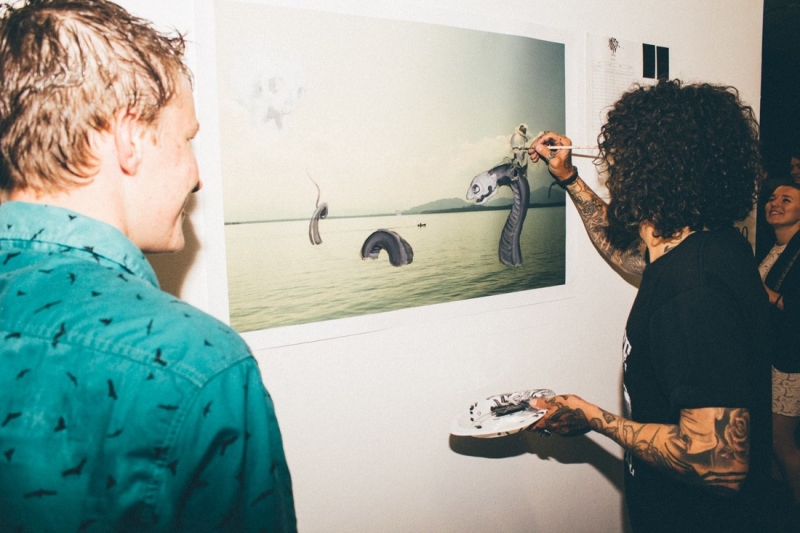 On Saturday 7 July they'll be hosting an exhibition focusing on The Corner Gallery itself, along with a live show with performances by Your Girl Pho, Terrible Signal, Cosy and Jamilla. You can check out more info for that event HERE, and we hit up Alex at LWC to recap on the past five years, and find out what's coming up next. 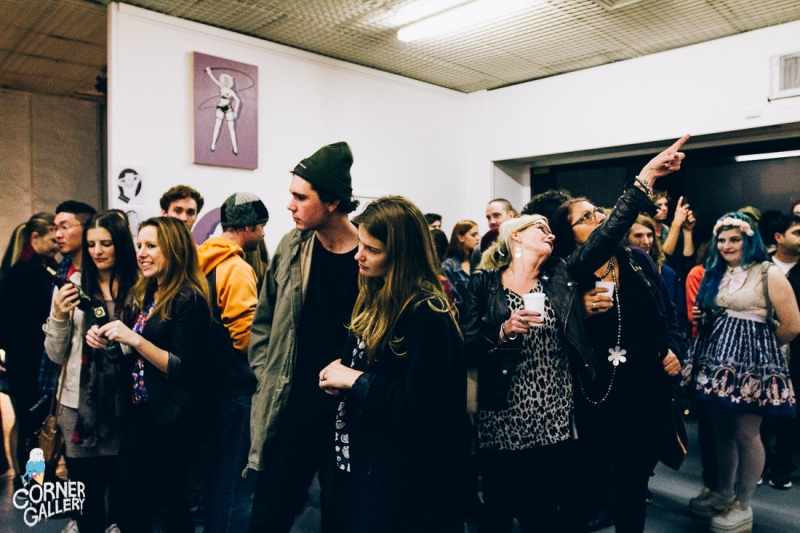 Before we get started, who/what exactly is Little Wing Collective?

Little Wing Collective is Alex Miller and J'aime Fazackerley and pretty much anyone who wants to be involved! The name came from the early days when we first got the keys to The Corner Gallery and had to turn it into a functioning business, we were "Literally Winging" it with everything. We learned how to do, build, develop and fix things, all on the fly. Give us some crates and cable ties and we'll build you a castle. The "Collective" part of the name was firstly just a word that we both liked but more so the idea that we would grow this family of creatives which is what ended up happening. 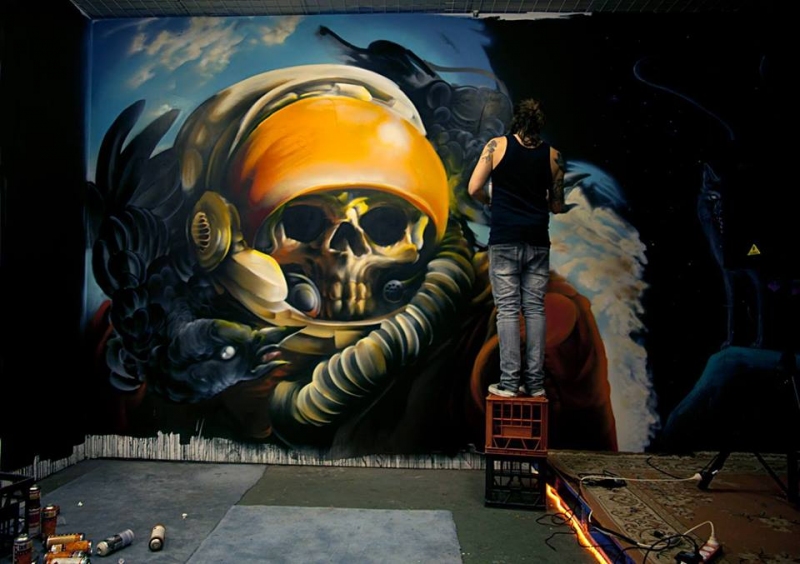 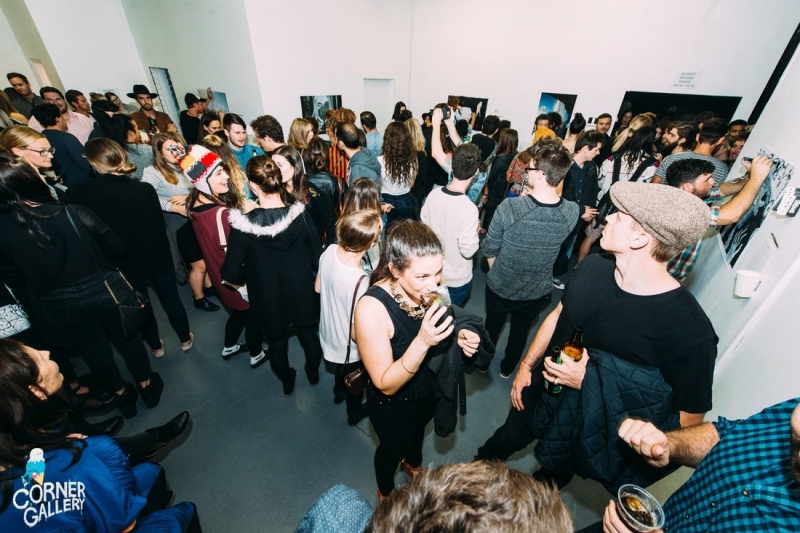 You've been shacked up at the Corner Gallery for five years, why'd you move in in the first place, and what were some of the highlights over the years?

The Corner Gallery was meant to be a one-night after party to this massive group show that we put on in 2013 called Hideous Beauty which was in The Grey Gallery, the building that now houses the restaurant New Normal (next to Jus Burgers in Subiaco). The idea was that the night started there and then everyone walks down Hay Street to the after party venue, The Corner Gallery. Considering we didn't quite account for the 500+ people that rocked up, everything ran relatively smoothly with a few hiccups like not having any float in the tills or running out of mixers. The owners of the building ended up coming down and absolutely loved it and offered for us to continue using the building so it was on that night where we decided to open a venue. 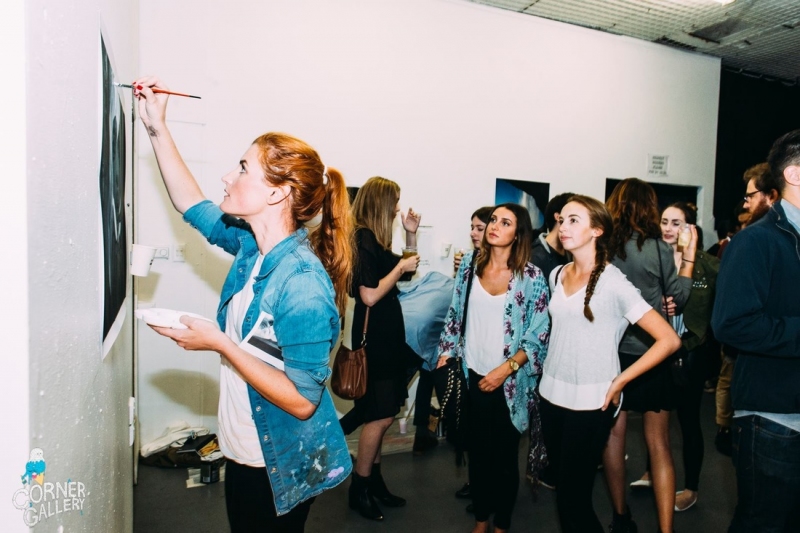 There's been some amazing times in the Corner Gallery and we're so proud of everything we achieved in there. Highlights in no particular order - King Gizzard & The Lizard Wizard playing the first soft opening night (before Hideous Beauty), watching DZ Deathrays tear apart the band room for the Converse Get Loud Party, the Creative Conferences that provided a bunch of new connections for young creatives, the Photobomb and Wall To Wall live art shows, the huge group shows, the kids workshops, skate premieres ahh so many more! 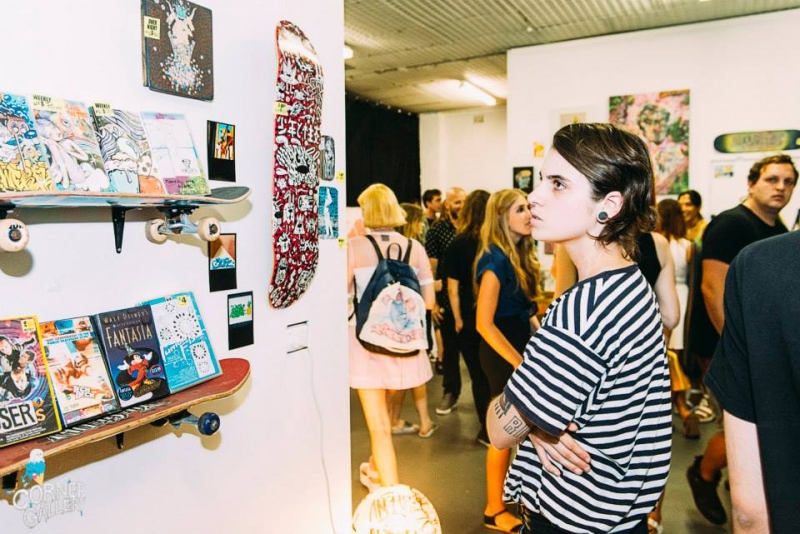 The most rewarding part though, was the thousands of dollars we've been able to donate to a multitude of charities. We can not thank the artists enough for making that possible by putting up a percentage, and in some cases all of their sale towards the cause the exhibition was raising awareness for or promoting. 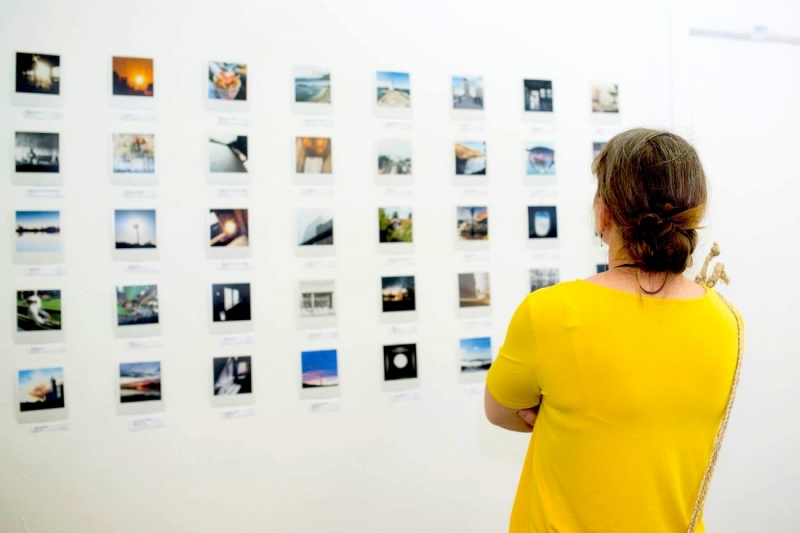 The final party sounds like it'll be a very happy-sad affair, what've you got planned?

We're hosting an exhibition on The Corner Gallery itself! There's so many photos, videos, artefacts and memories in the Little Wing vault from over the years that we want to share with everyone. Your Girl Pho, Terrible Signal, Jamilla and more will be playing and Steve Browne will be painting live on the night. 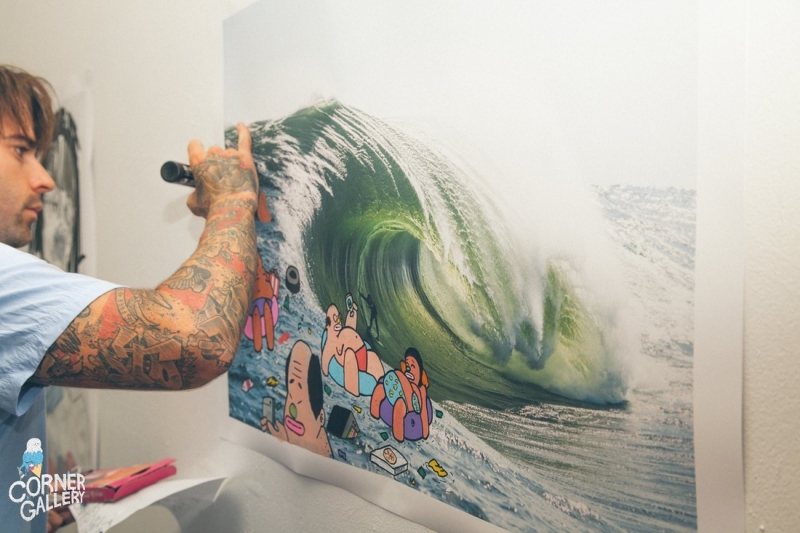 What's your take on the Perth arts/culture scene right now?

There's so much happening in Perth now! Some weekends you really are spoiled for choice with so many individuals and groups putting on all these different types of events in spaces you might not have ever been to (or thought you would ever go to). In terms of the level of work being produced by Perth creatives, the bar just keeps getting raised across all fields. Businesses and brands are definitely more open to murals/collaborating with creatives now than ever which is a great source of exposure and income for young artists too. 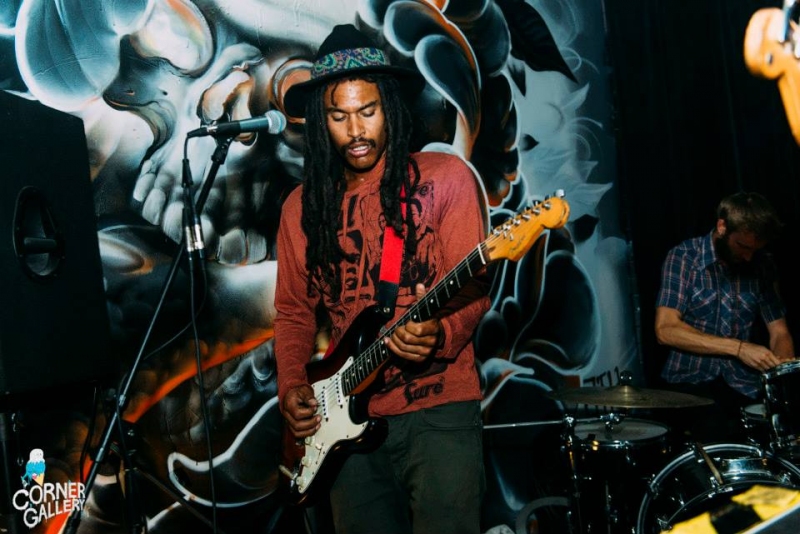 Have you got any plans in the pipeline for where to next for Little Wing Collective?

Once we've fully moved out of The Corner Gallery we will continue to host art exhibitions and events in other spaces. There's some ideas for some longer term projects under the Little Wing Collective umbrella you'll have to keep an eye out for! 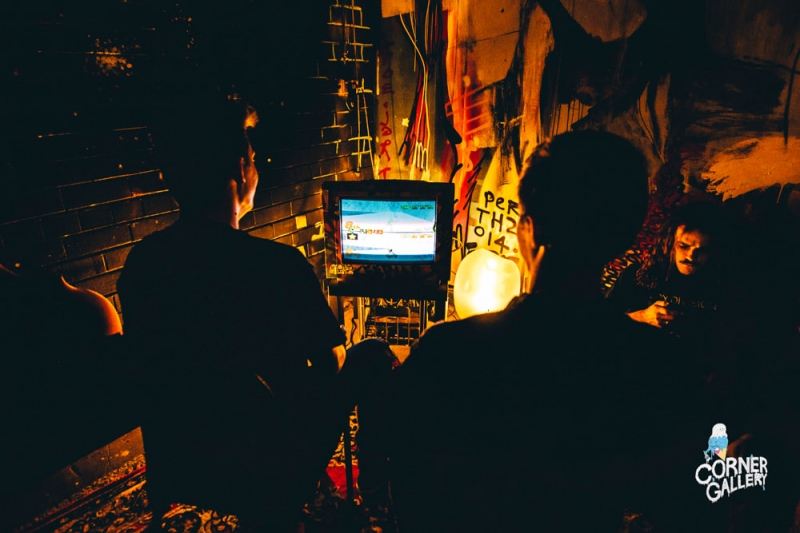 Where can we keep up to speed with goings on? 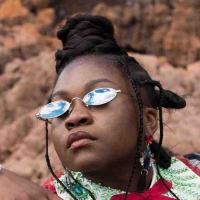 Listen to playlist featuring all the music from Swampland Magazine's Upcoming 4th IssueThe longform/music photography-focused mag launches at The Gaso on June 29. 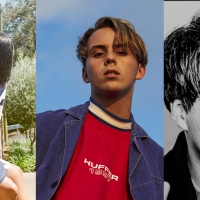