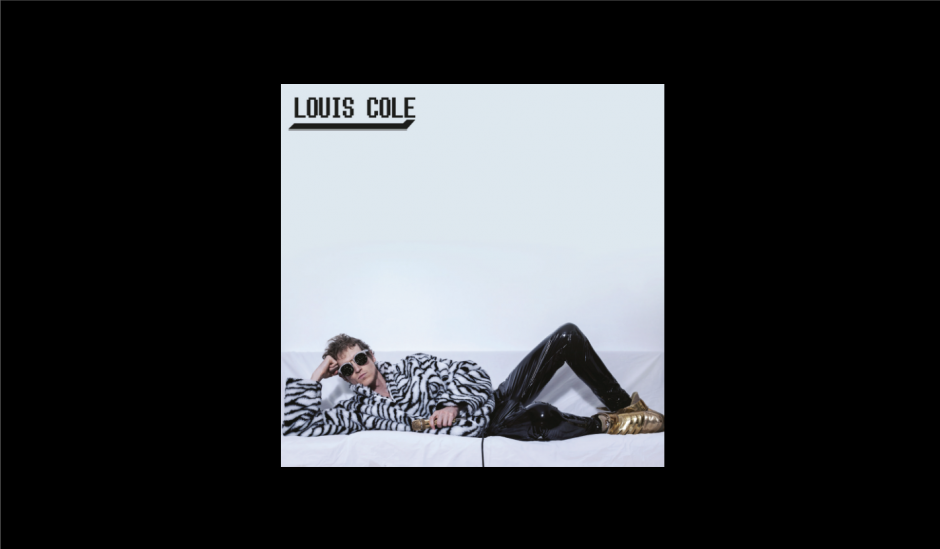 Louis Cole has been a key player in the “new weird Los Angeles” scene for a while now, a scene made up of jazz-adjacent, boundary pushing musos like Sam Gendel, Sam Wilkes, Jacob Mann, and labels like Leaving Records, with Cole arguably the most idiosyncratic of the bunch.

A musical polymath, the singer-songwriter’s first and primary instrument, however you’ll find him equally at home behind the keys or slapping a bass guitar, as well as delivering his dynamic vocal performances, with truly no boundaries to his compositional approach which has reached a new apex on his new album Quality Over Opinion, out on Flying Lotus’ influential Brainfeeder label.

A truly epic album in every sense of the word, across 20 tracks Cole does whatever the fuck (or should that be funk) he wants, with songs ranging from downtempo chamber pop-esque ballads, to metal influenced freak outs, to stripped back electro-funk and, quite literally, a little bit of everything inbetween. This deep and diverse range to his compositions come as no surprise at this point in Cole’s career, and yet still manages to surprise. While he may have a background in jazz, Cole’s connection to the genre is more conceptual than anything as he states “The root of jazz is pure freedom… no limits… just what you’re thinking right at that moment… a pure blast of limitlessness”.

The diversity of the record beings to make a little more sense when discovering some of Cole’s influences for this body of work, ranging from “boundary-pushing composers such as Gustav Mahler and György Ligeti alongside jazz icons like Miles Davis, the Swedish extreme metal band Meshuggah, Morten Lauridsen (distinguished professor of music and American Choral Master) and Super Mario Kart” (Imagining Miles Davis challenging Meshuggah to rounds of Super Mario Kart is a new favourite concept, thanks Louis!).

With such diversity, continuity and cohesiveness could be an issue, but Cole handles this with ease, as although the compositions may vary drastically, they are tied together through the use of some of Cole’s now signature drum, bass and synth sounds, and of course, his vocals. Explaining the way the album was put together, Cole explains “There is no continuous thread of a story on this album, each song expresses its own moment in my life and time. I was inspired by joy, pain and the constant mission to pull something out of life around me.” Mission accomplished… For now!

Plains - I Walked With You A Ways [Anti] USA 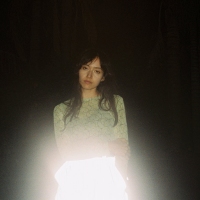 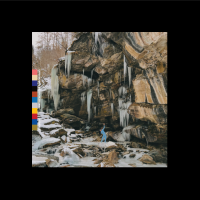 After fronting Northeast Party House for over a decade, Zachary Hamilton-Reeves introduces us to his intimate new solo project, ZHR