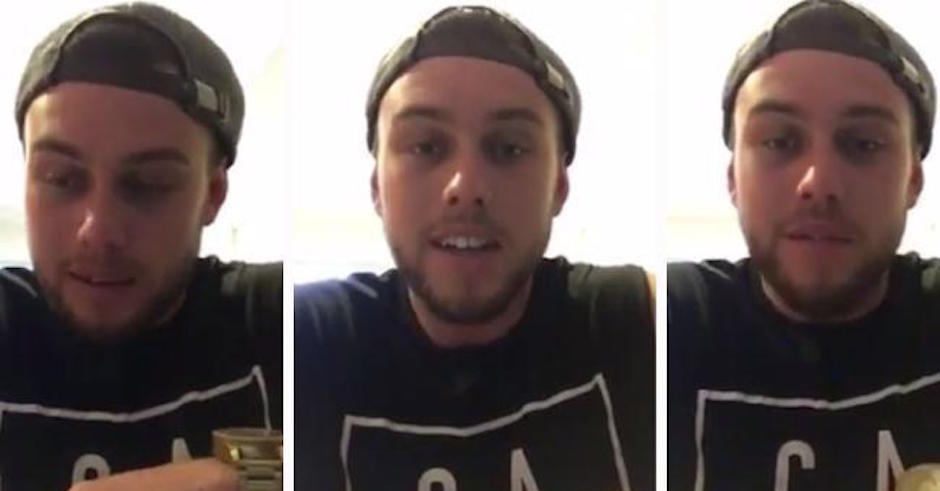 If you're an Australian and on Facebook today there's a very good chance you have seen or skimmed past an incredibly confronting video posted to Facebook by 20-year-old Victorian man Jordy Hurdes warning people of the dangers of taking "pingas", and that he is "lucky to be alive". Here it is again below, incase you haven't seen it:

Thank you so much for the love and support from everyone. I honestly can not believe how much the post has gone viral. Please share this video. The more that can see this. The more lives can be saved

It is really confronting, especially if you fall inside the demographic of people who enjoy a good time or go out on the weekend's to festivals or clubs. In fact I'd place a pretty strong wager that if you're reading this there's a really good chance you or someone you know has dabbled in ecstacy. It's very much a part of the dance music culture in Australia and abroad, but you don't need me to tell you that. You already know this, and I'm guessing, are around it on a somewhat regular basis.

What's happened to Hurdes is difficult to watch, although compared to someone like Georgina Bartter, who tragically lost her life at Field Day in Sydney at the start of the year, it could have been a lot worse. And the message Hurdes is trying to convey is an honorable - and truthful - one: Just one pill could ruin your life. It absolutely could. But we're talking about it all the wrong way.

Whether or not Hurdes really only had just "one $25 pill", the Australian media would rather not dig further into the story, becuase they've found the perfect opportunity to sensationalise Australia's drug culture. Here's a 20-year-old guy, same as many other young guys/girls who go out on the weekend, who took JUST ONE PILL - and now his life is potentially ruined.

Unfortunately that's now the focus of the story, which plays right into the Australian Government's War On Drugs, and gives them a direct line to the youth of Australia. And you know what? If a few kids see the video and it makes them say to themselves, 'Fuck that, I'm never doing drugs again," - fantastic, good for them.

However the message is by and large going to be wasted on the majority of people who do take ecstacy. Why? Because we're invincible! 'Sure that's messed up, but it's probably not gonna happen to me', is a fairly common thought process. CEO and Founder of Family Drug Support Australia, Tony Trimingham, told The Huffington Post Australia that the video isn't gonna do a whole lot in the long run: "I don’t think it does any harm to have people coming out like this and talking about their experiences. But is it going to have any real, long term impact? Probably not."

And there-in lies the problem. It's perfect fodder to enrage people, get them up in arms, saying "I told you so" to whoever will listen on whatever news page's Facebook comment thread they're loitering in. Instead of using it to shout DON'T DO DRUGS at people who are still gonna drugs anyway, why don't we take Jordy Hurdes' story and use it for a more constructive conversation? Start spreading messages about being careful, looking out for each other, and thinking twice about what drugs you're taking.

Look, let's not pretend we're gonna pull an Ireland any time soon and decriminalise small amounts of recreational drugs (although one can hope), but let's talk about harm minimisation. Let's talk about how we can deal with drug use in Australia in a smart way. No amount of sniffer dogs at the gates of a music festival is gonna stop people from going to them and taking drugs, so why aren't we putting systems in place to look after people who are going to do it regardless? Which, like it or not, is a lot of people.

Drug testing kits are bandied about often as a responsible method for helping figure out what the fuck is actually in that Batman-embossed tablet you just bought, and for good reason. 60 Minutes did a pretty great piece on drug testing in Europe that's definitely worth your time, while this piece by Miles Hunt in the Sydney Morning Herald following the death of Anneke Vo at Dragon Dreaming Festival last October nails it. In it, he argues that that while regulation is perhaps a pipe dream (for now), at the very least drug testing kits on-site at the festival may have helped prevent Vo's death if she had the opportunity to use one and discover the drugs she was in possession of were a bad batch.

The majority of negative consequences from drug use are due to impurities in illegally manufactured drugs, so instead of forcing people to neck three pingers in a frightened rush when they see a sniffer dog to avoid a criminal record, why not try and make it safer for them.

What's happened to Jordy Hurdes and other's who have lost their lives is of course horrific, and please don't take this piece as in someway discarding their plight, or the devastating effect it's had on their friends and families. But it doesn't benefit anyone turning this into a shouting match about how bad drugs are.

Heading in to the summer festival season this topic is more pertinent than ever - scaring people into not taking drugs hasn't proved successful.

So why not take this opportunity to start having a real conversation about how we consume drugs like ecstacy in Australia, and putting systems in place that are helpful, rather than harmful. 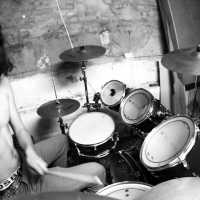 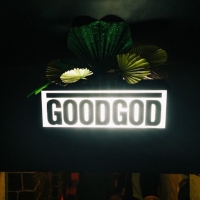 An Ode To GoodgodGood god it's finally over?
D & M