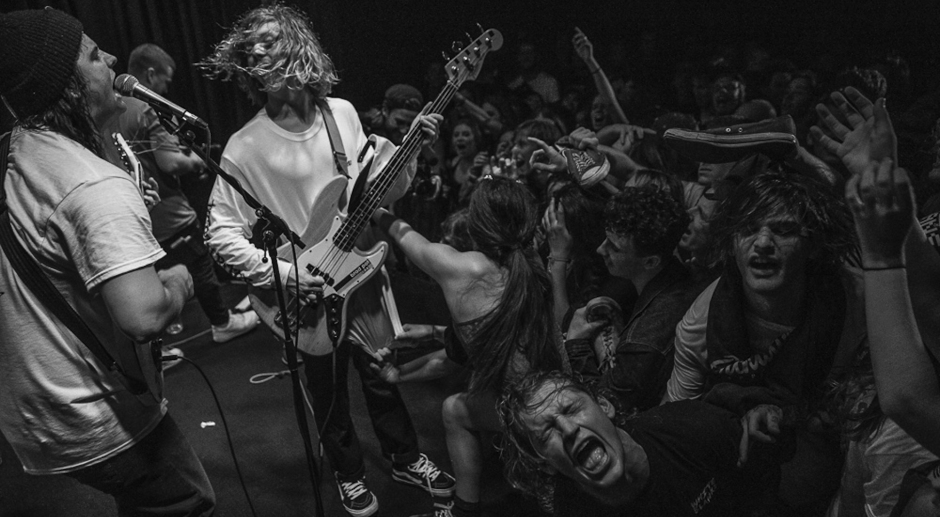 Behind The Lens: Dani Hansen

Dani Hansen is a hectic music photographer from Sydney Australia that really gets around. She has shot the likes of A$AP Rocky, Childish Gambino, Golden Features and Skeggs and she doesn’t seem to be slowing down anytime soon. Her shots are raw, epic and they all seem to exude this energy that makes you feel like you were right there with her at every gig.

I sent Dani an email with a few questions and asked for a few photos in return. Check out her response and those photos down below. 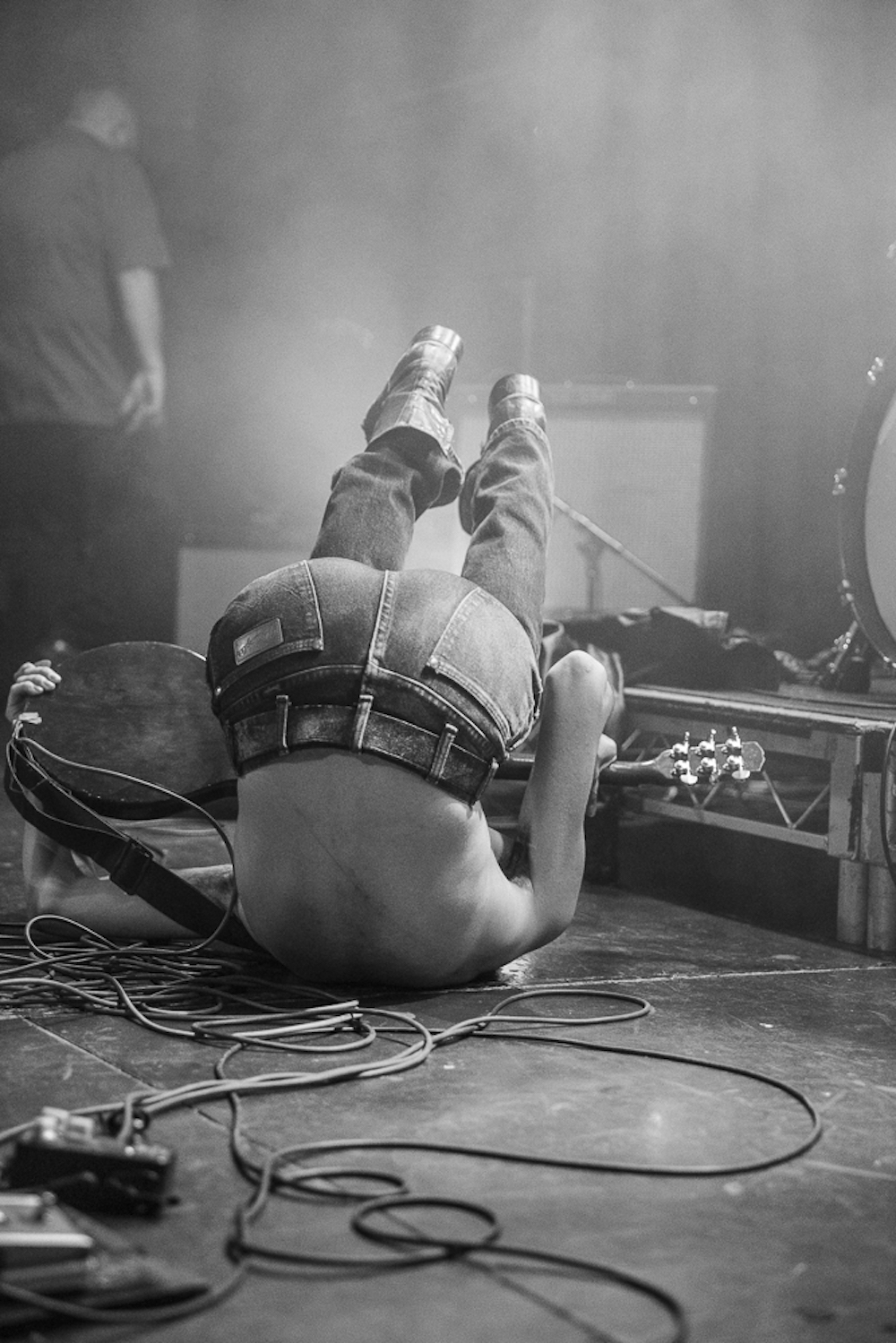 My dad works in TV so I like to imagine he instilled some kind of muse in me at a young age. Really though, I properly discovered photography myself when I took it as my minor at university. 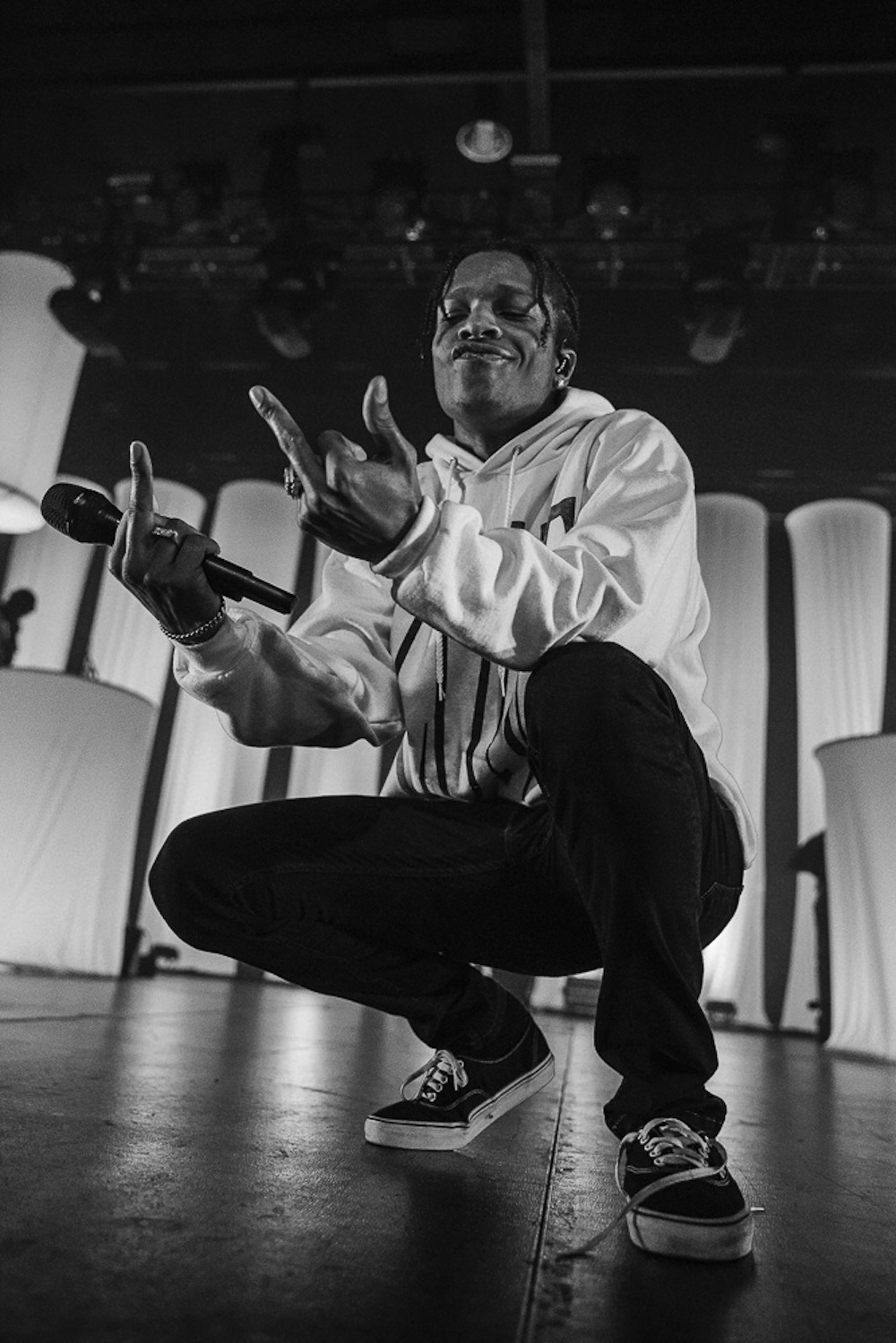 I’m glued to my Canon 6D these days. It goes that little bit extra in dimly lit dives which works well for a live music creep like me. 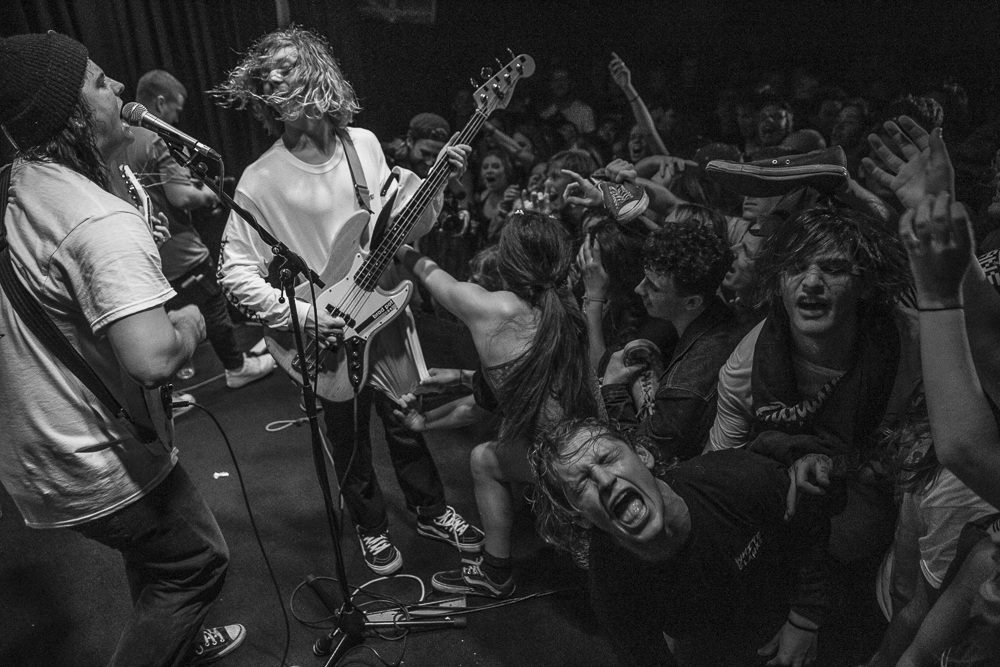 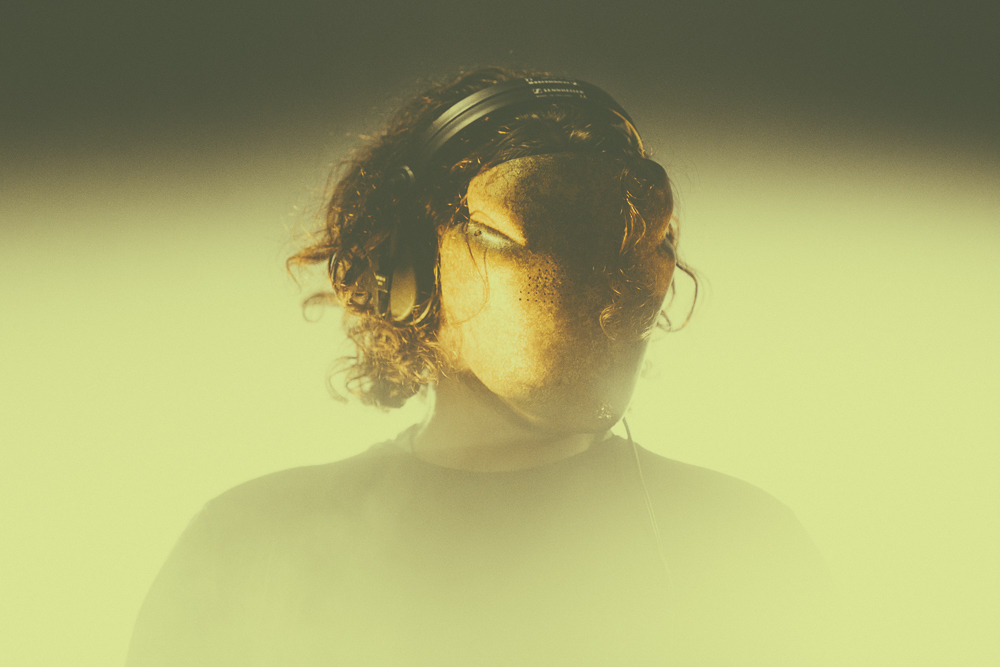 You always seem to be in the right place at the right time. What’s your secret?

Sometimes being a music tog means waiting it out in one spot for a little or a long time. It’s about anticipating what’s coming and being ready for it. Other times, it’s all luck. 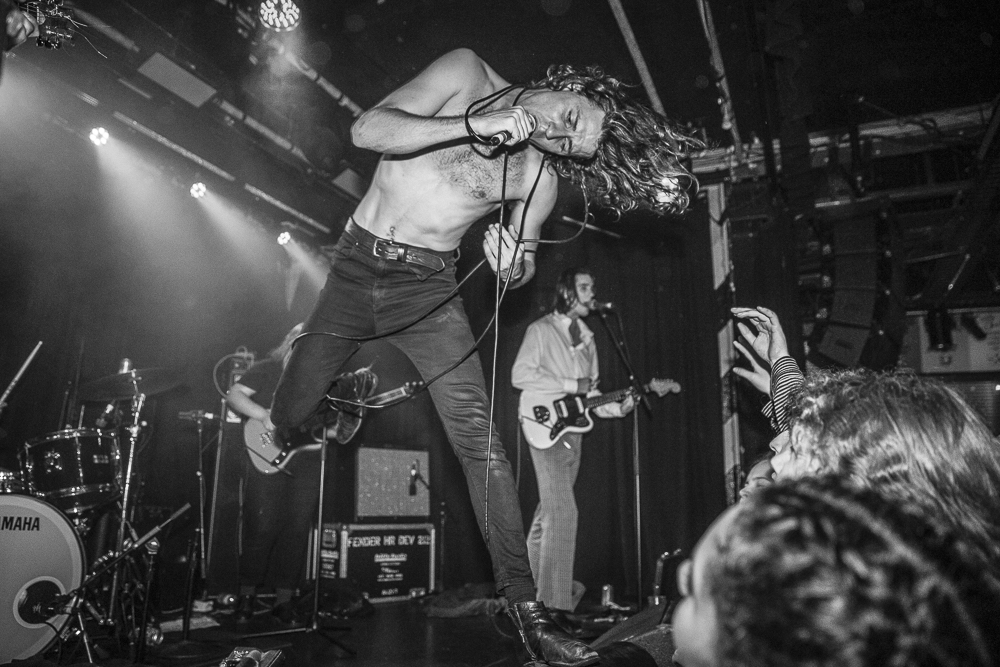 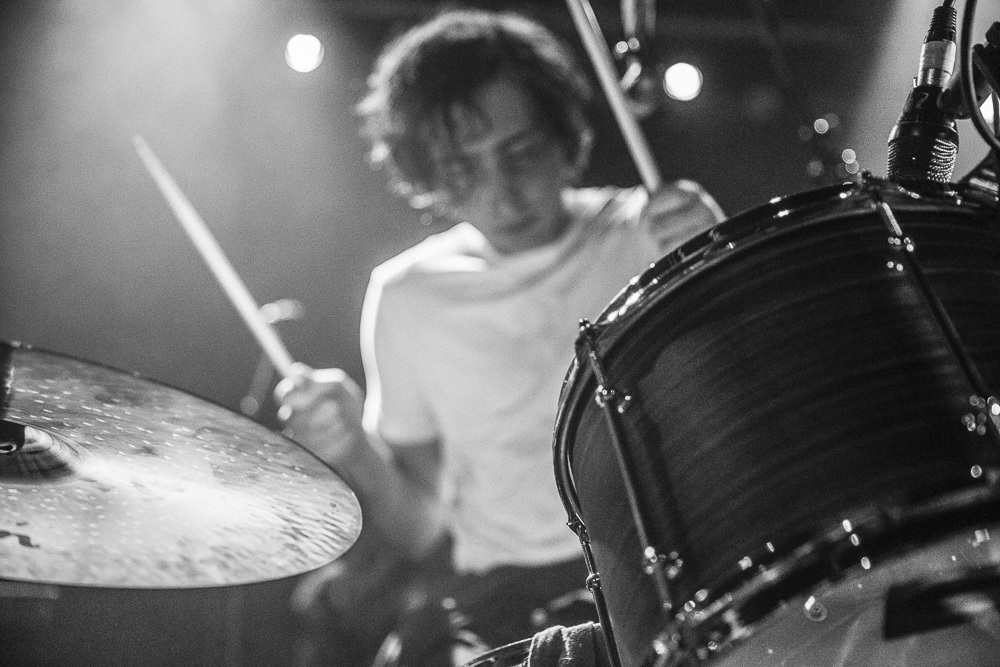 There were probably several shots that got away last Falls Festival in Byron. We were down to the last three acts on the amphitheatre stage when the sky just opened up and pissed for England. I was in the pit with my little camera raincoat but I still couldn’t focus or see a thing. I was devo about that for ages. 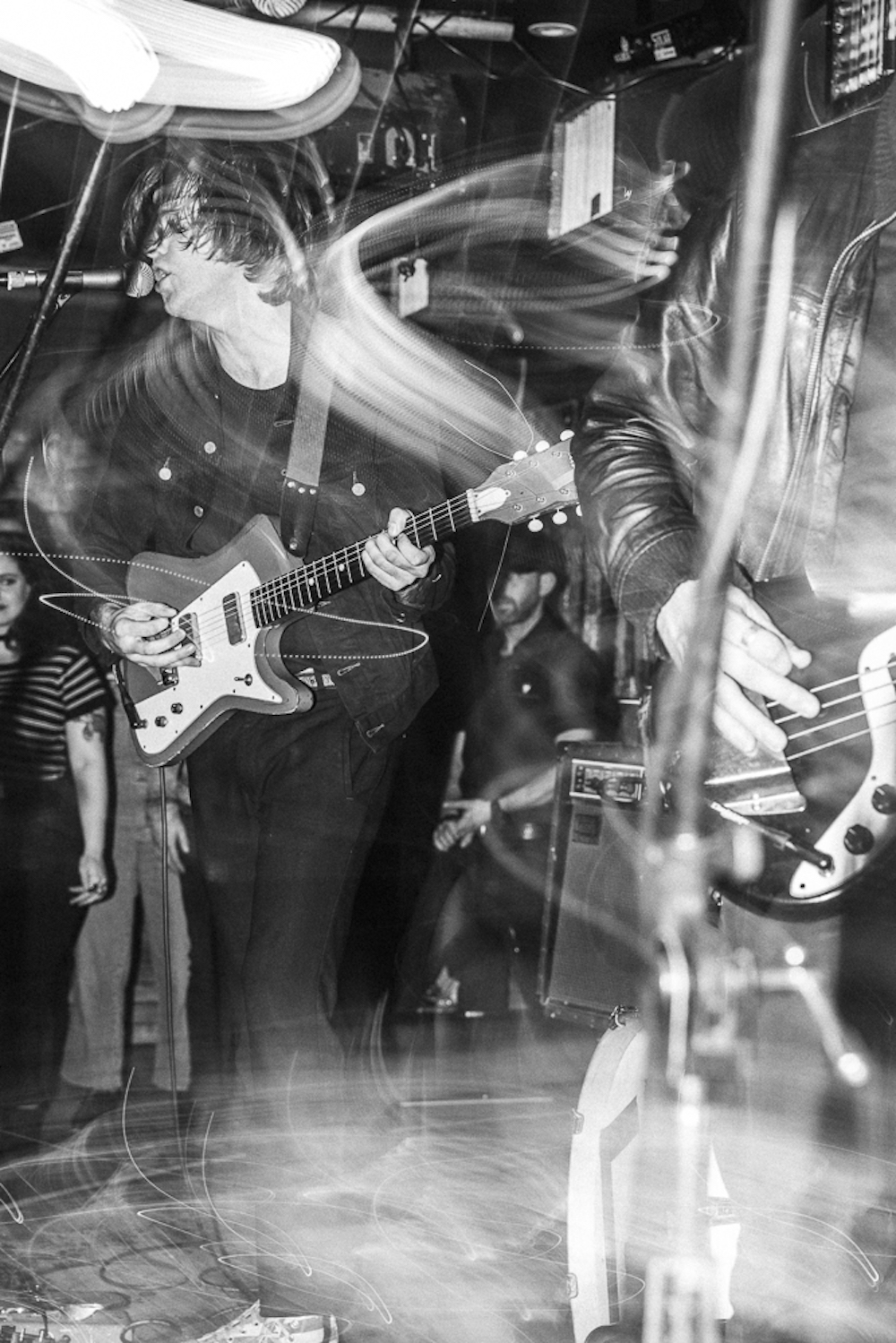 I love everything Marcus Haney does. I love that warm, candid style that you see in Cass Bird’s photos. I love how weird Eliot Lee Hazel is. I’m inspired by so many things - music, film, photography, ideas, and especially my mates who are constantly capturing some incredible moments. 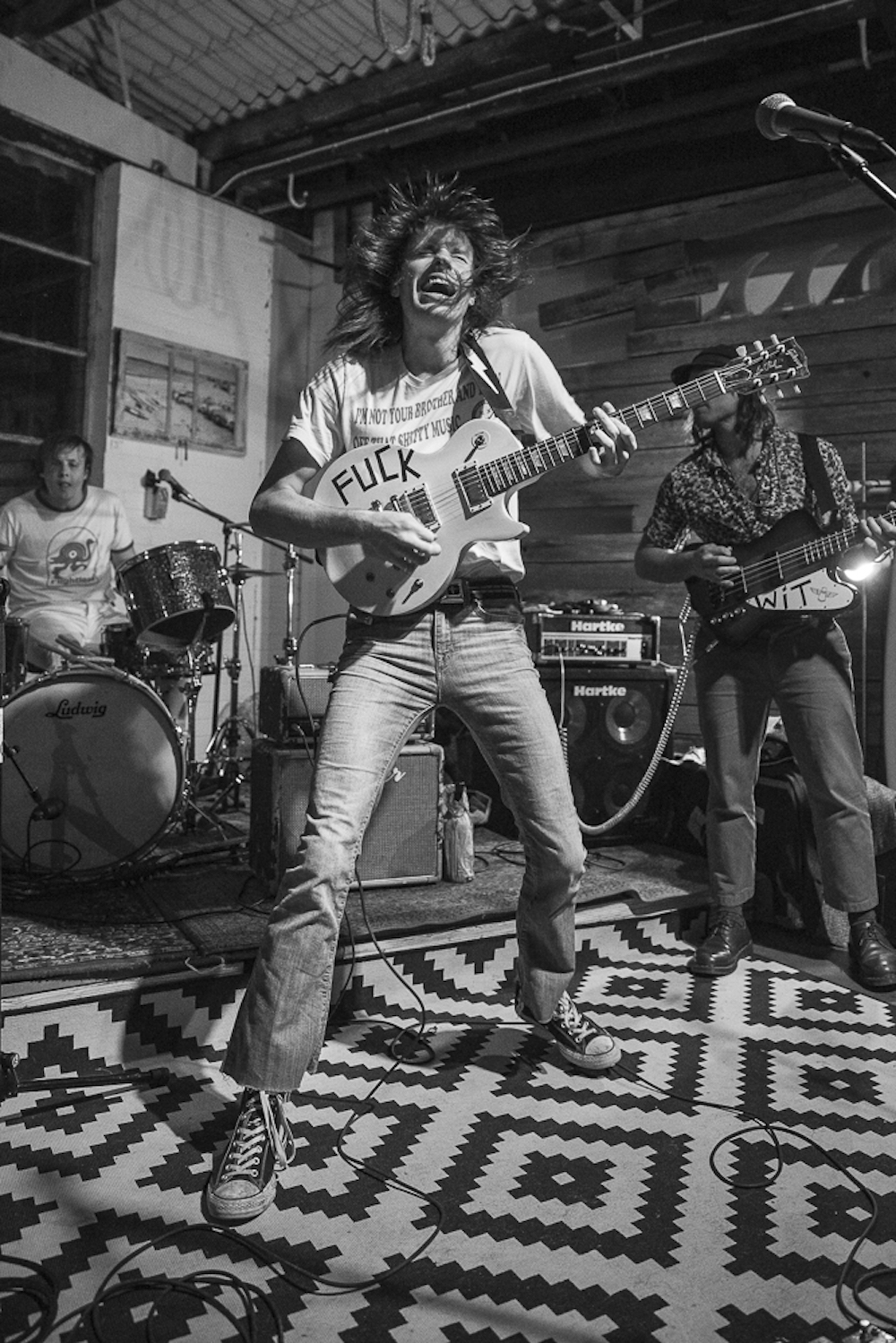 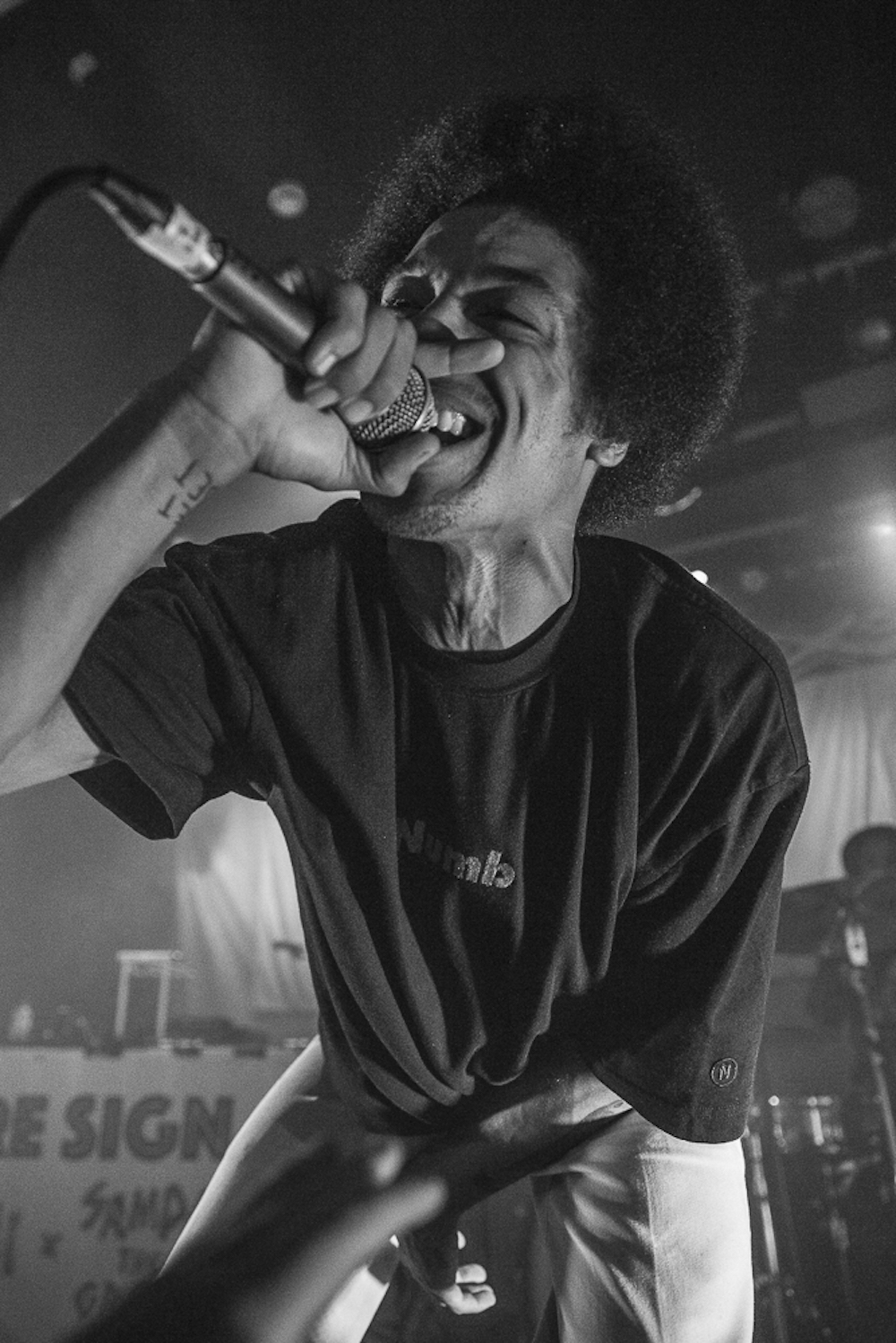 There’s a shot I took of The Delta Riggs at Mountain Sounds where Elliott is reaching into the crowd and this mess of arms are grabbing him. The powers combined to create this insane image and it’s still a favourite moment of mine. 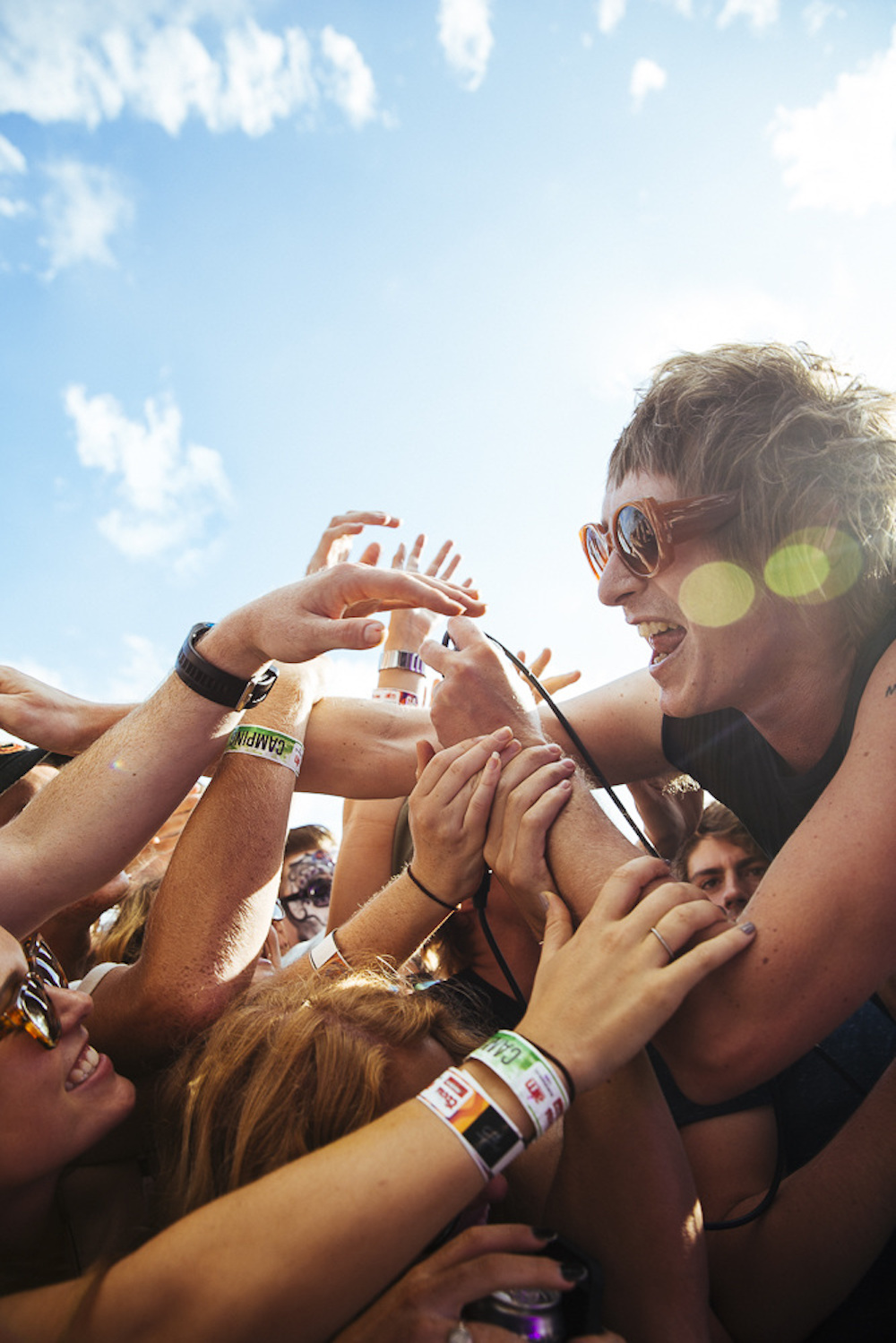 Depends on my mood I guess. Sometimes when I come away from a gig, I’m still riding on that high and I’m super inspired so I’ll come back and put that band’s Spotify on repeat. Kind of corny but we all do it. 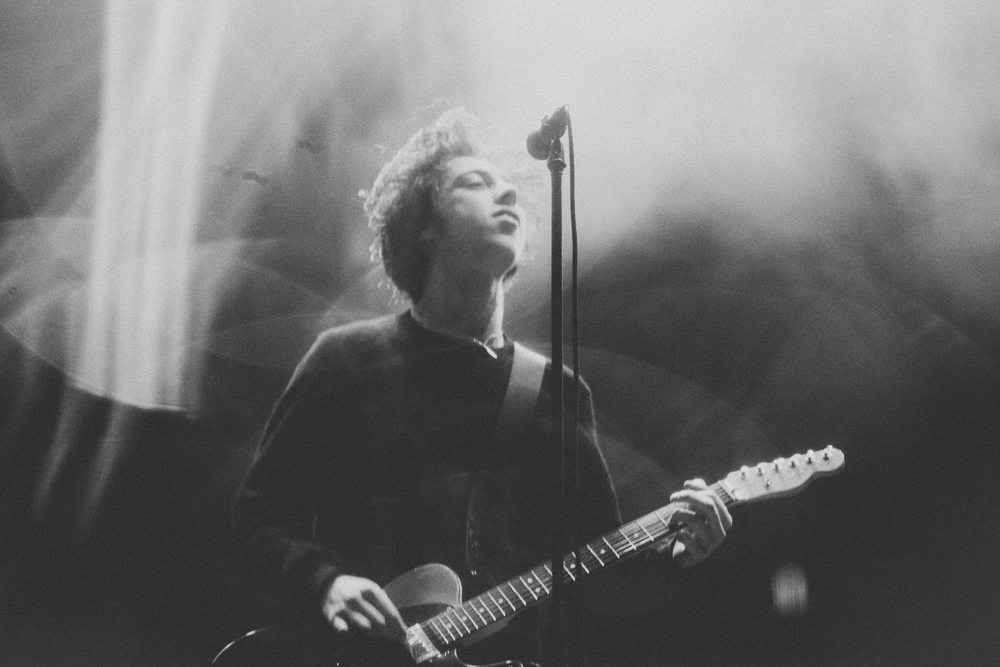 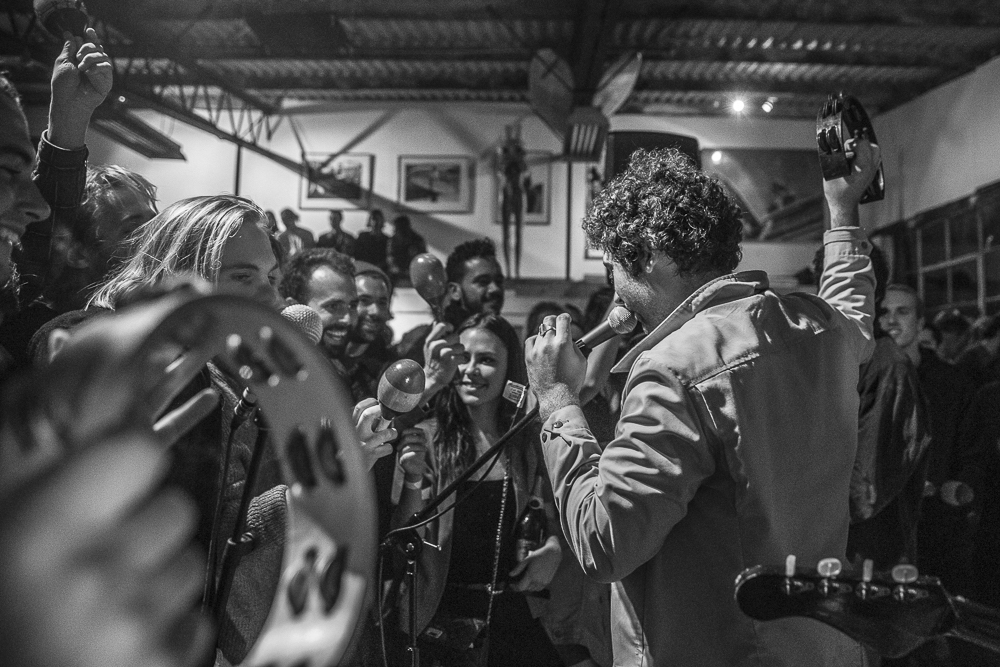 I think Mac DeMarco would be really cool, he’d be very chill. Maybe he’d be too chill… Honestly, I’d love to shoot with anyone (plug). 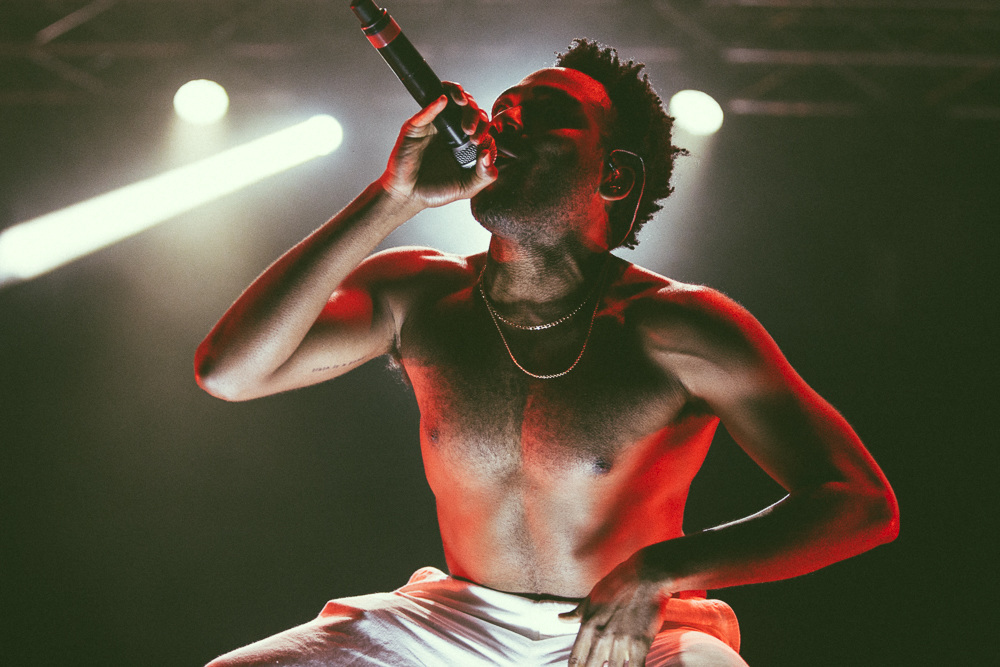 Go through my ‘following’ list on the Gram and you’ll find a bunch of people I think are rad. 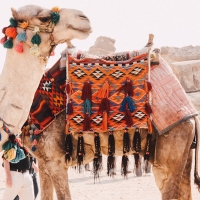 Behind The Lens: Rachel Claire Field AKA @fieldnotes__Work experience kid interviews his favourite photographers, next up - @fieldnotes__. 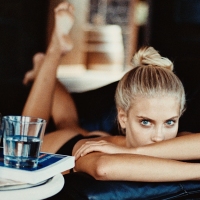 Behind The Lens: Sam LebibWork experience kid interviews his favourite photographers, next up - Sam Lebib.

Some stunning photos of Iceland by WA-based photog Nick Cooper.