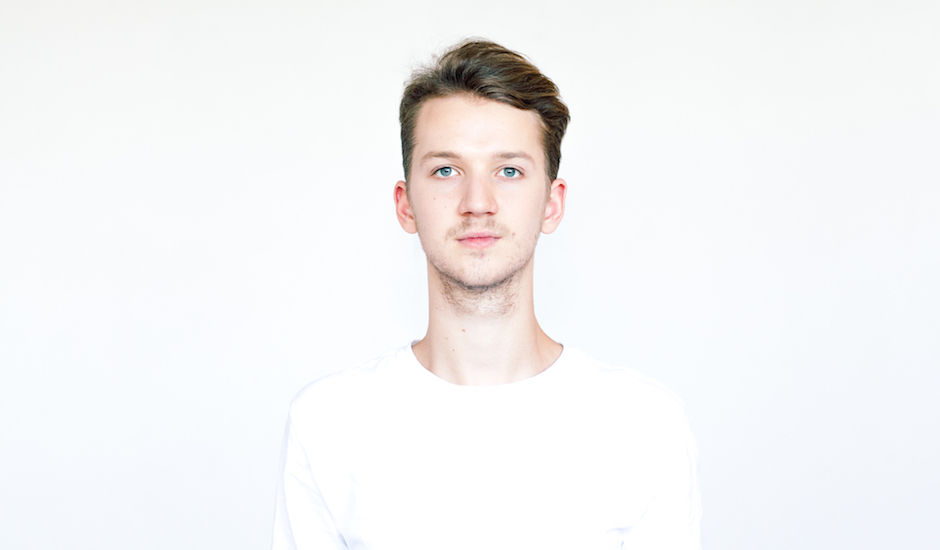 2015 was recently gifted its first Basenji tune for the year in Petals featuring WA's own Scenic on vocal duties, and it's a clear frontrunner for prettiest tune so far. Seriously. It is the sonic equivalent of petals raining down from the sky while you lay in a grassy field staring at a sun that's warm, but not too warm. But don't take my word for it. Listen to it below, check out five of the producer's favourite Insti snaps, and catch him supporting Hermitude on their current Australan tour (remaining dates HERE). 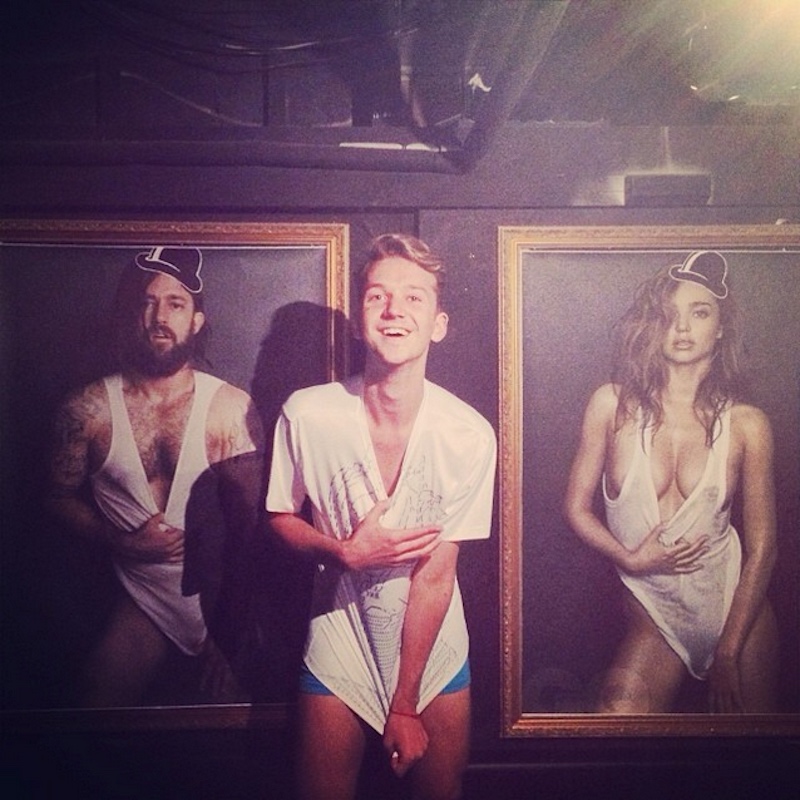 Here is one of my older photos, from when I first played in Brisbane. Actually, it was my first time in Brisbane altogether and I was pretty excited. So excited that I took off my pants. I had a great night and ended up missing my flight, the club then shut for a number of weeks after that party. Whoops... luv u TBC <3 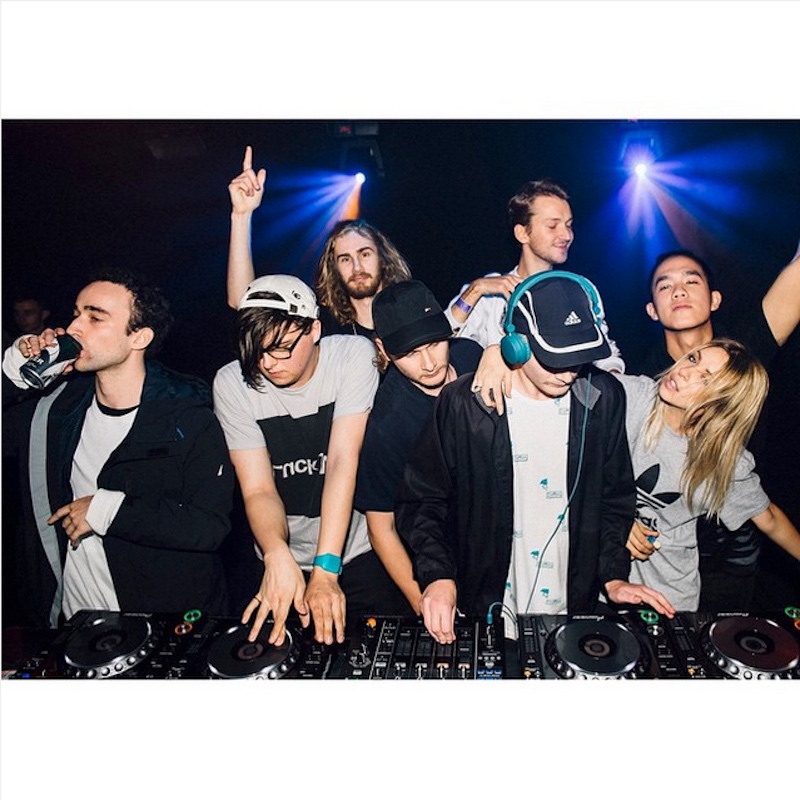 After Alison Wonderland’s final show on her Warehouse Party 2.0 tour everybody ended up jumping on the decks. Like… literally everybody… Here is a photo of a rare B2B of Cosmo’s Midnight, Slumberjack, AWE, Alison Wonderland, Wave Racer and myself all Djing at once. It was complete chaos, I remember trying to backspin by reaching across three people. The photo says it all really. 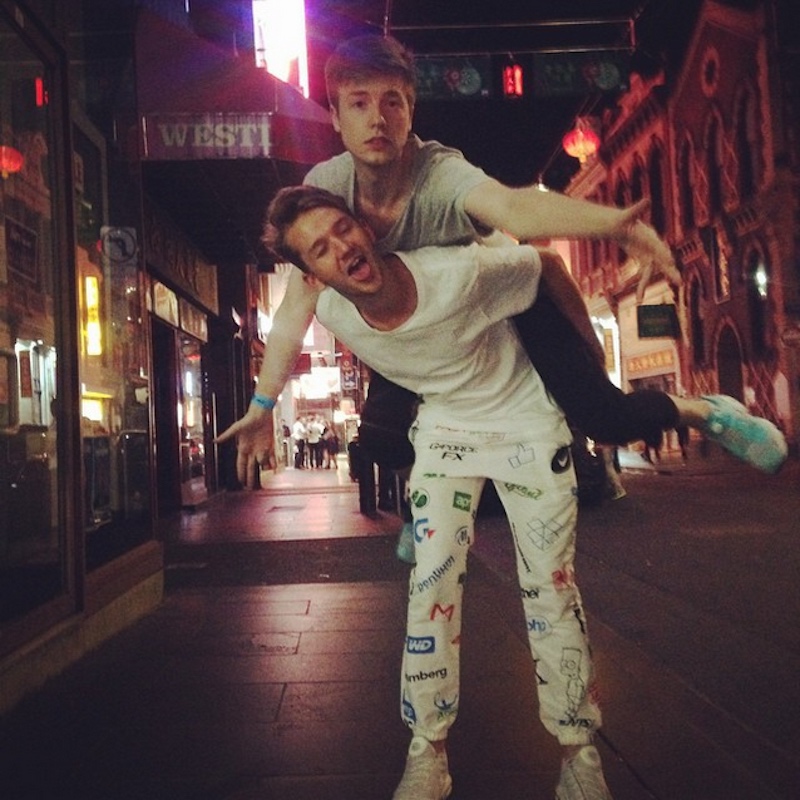 One weekend I impulsively went down to Melbourne to attend the Future Classic/BBE Xmas weekender. It was amazing, I got to see Sophie, QT, Nadus and Lido perform and got to hang out with them afterwards. Lido was feeling sleepy so after we went to get ice creams I carried him back to the club. 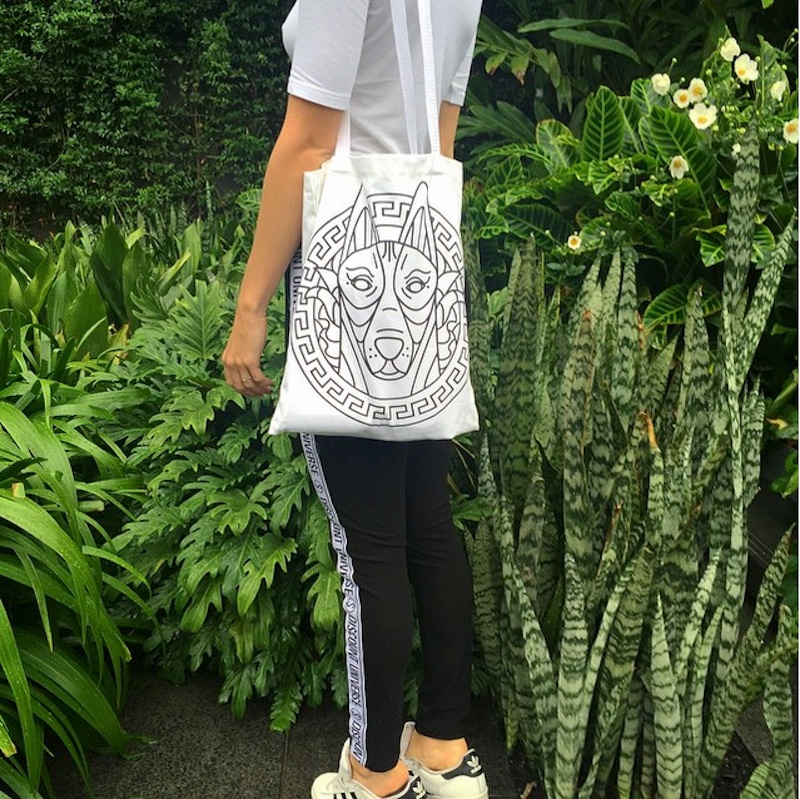 Earlier this year I got a limited run of merch made, so limited only two pieces were ever made. This is a photo of a tote bag created by Melbourne designer A-L-C-H with my logo on it being worn by my girlfriend. 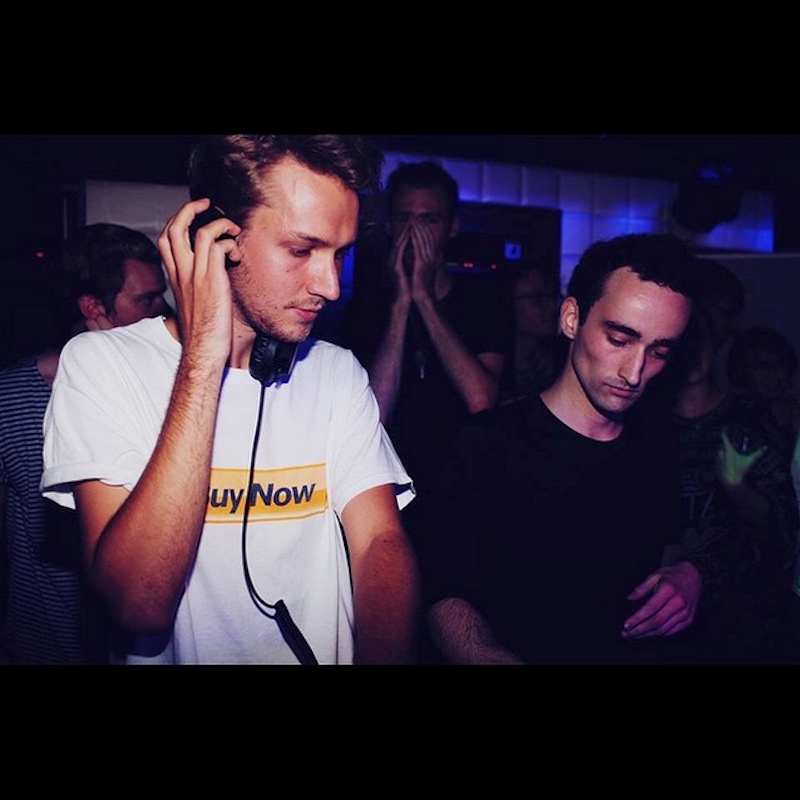 This is a very special photo to me, because it is the first time I ever DJd using CDJs and it was Wave Racer’s first time as well. Cosmo’s Midnight had just played an amazing set on the Sydney leg of their Snare tour and Wave Racer and myself jumped on after and played a B2B set until the club closed. 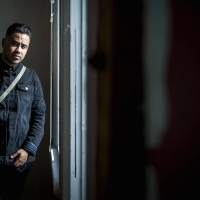 My Instagram with Ta-kuAhead of his new EP dropping this week, Ta-ku takes us through five of his favourite shots. 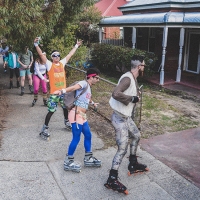 This was my favourite internet of last week. Fantastic photo/video campaign for Hatsumi's Laundry shot by Lyall Coburn featuring his stunning gf Hannah..