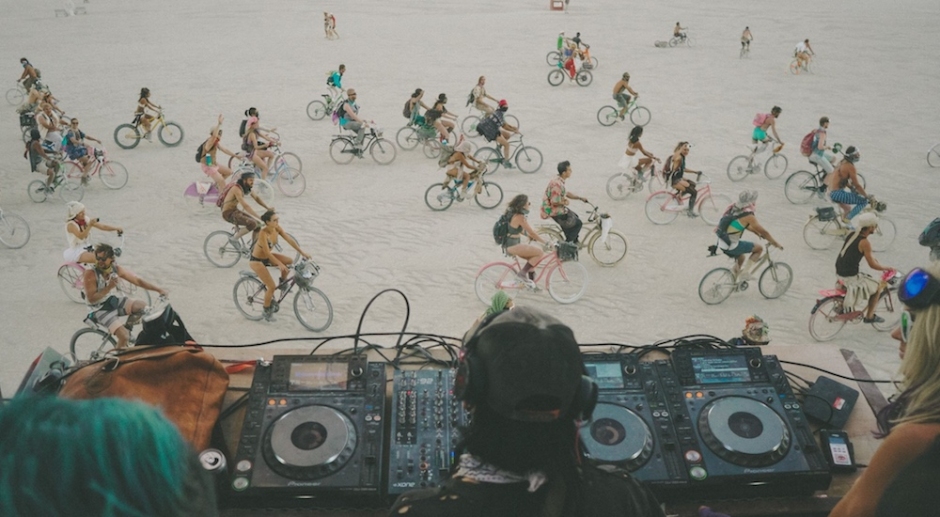 One of our fave videographers takes a few candid snaps over in the desert.

Back before he became one of OWSLA's main lensman and was crafting incredible videos like THIS recent one for Getter, Liam Underwood used to occassionally film Pilerats doing a lot of dumb shit back in the early early early days. One of our fave humans on this earth, there's a reason we lost him to the U S of A a long time ago, be it incredible aftermovies for DJs and producers like Skrillex, or something simple like this little album from a "tiny point and shoot camera" of his recent trip to Burning Man with Skrillex, Diplo and friends.

For some reason or another it doesn't feel like there was the same hubbub around Burning Man in 2016 as in previous years, which to be honest is probably for the better, and makes albums like this a little more special instead of a barrage of #content coming out of the Nevada Desert over the previous week or so.

"Dust Fish Tribe.. These photos from a tiny point and shoot camera do no justice for the incredible experience. it's often hard to remember to take photos most of the time, easy to forget about technology while soaking up a world you wish you could live in forever." 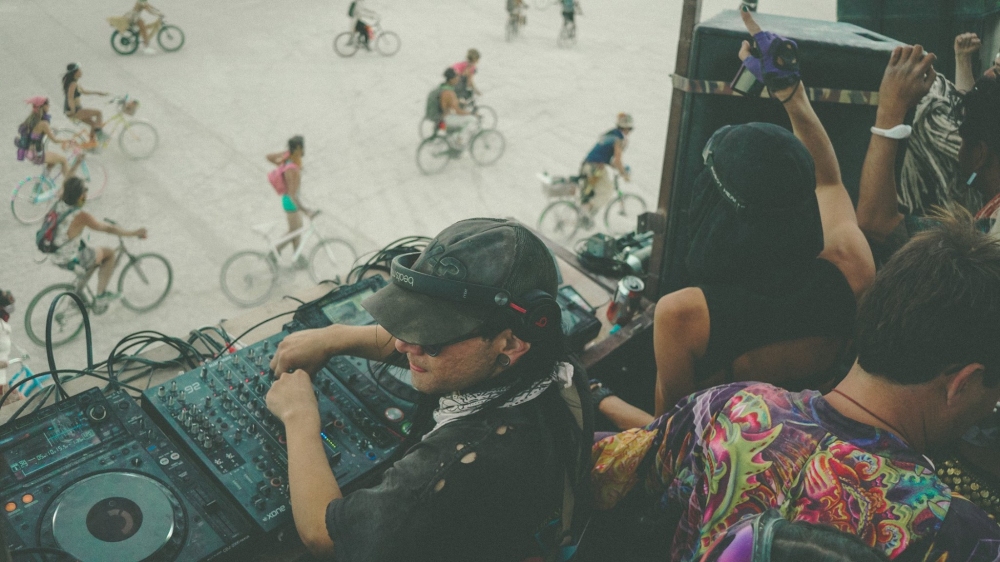 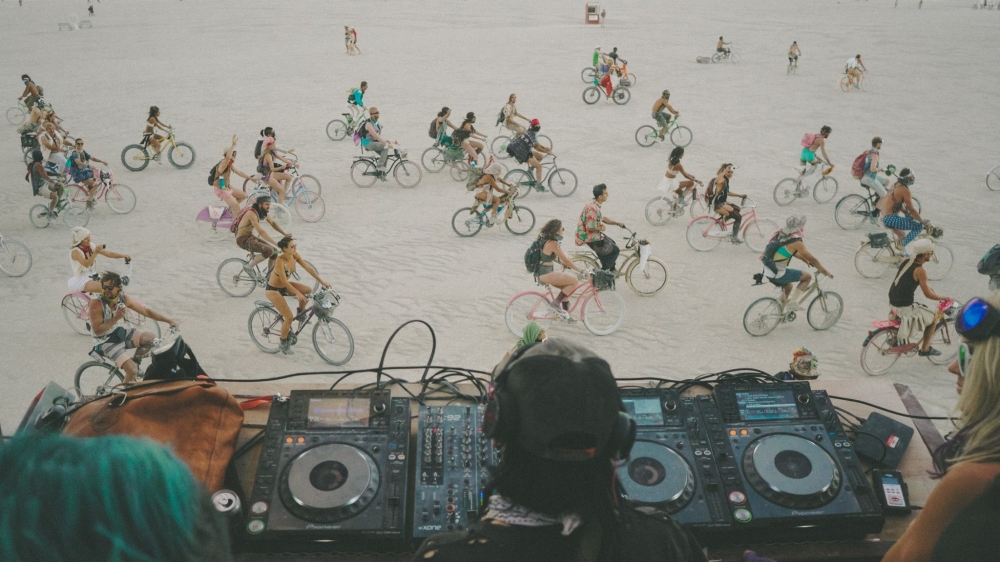 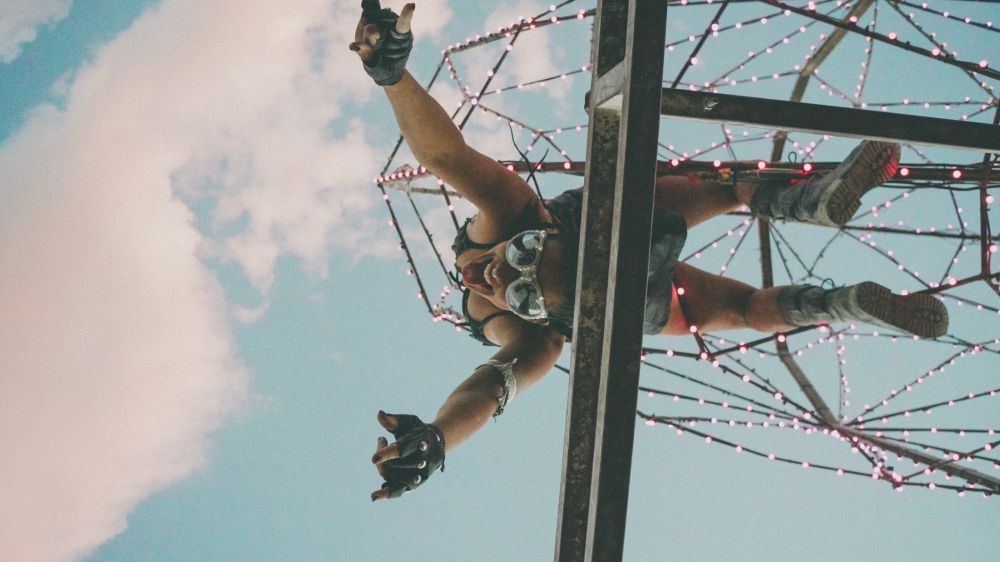 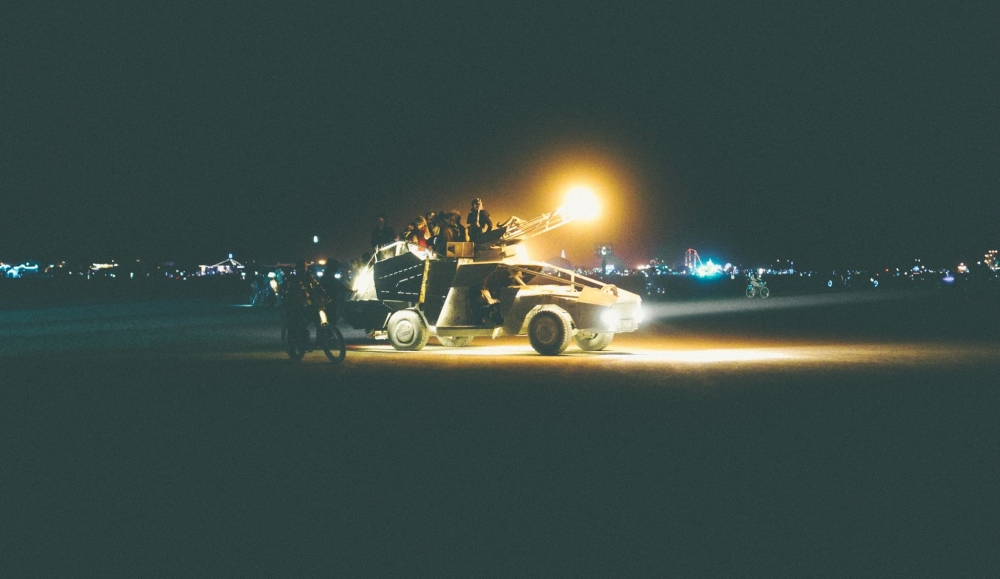 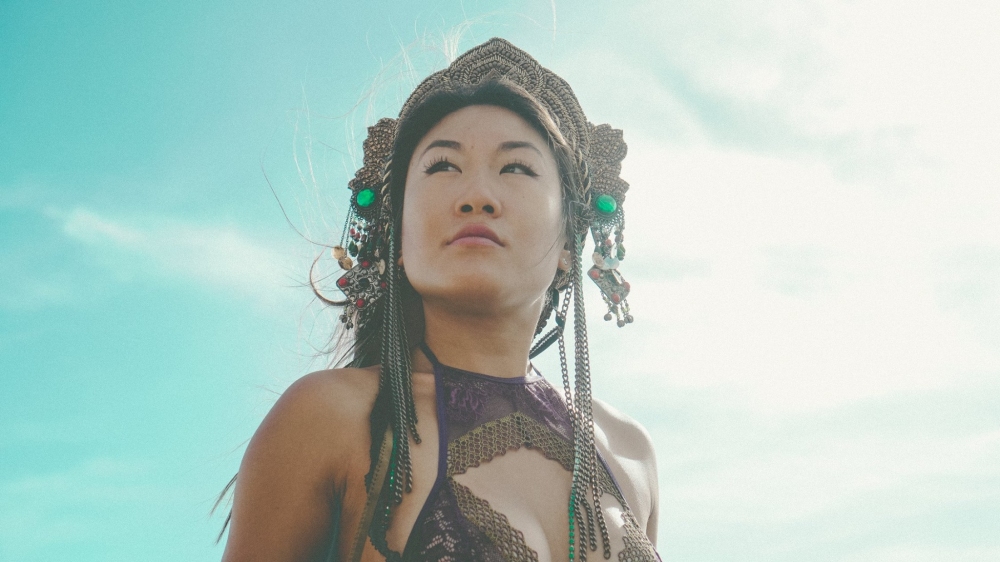 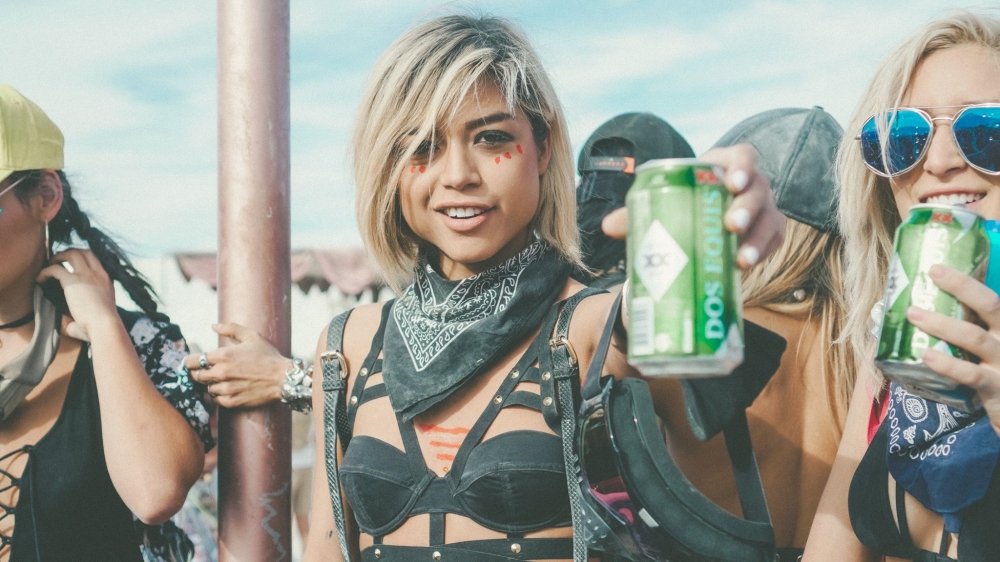 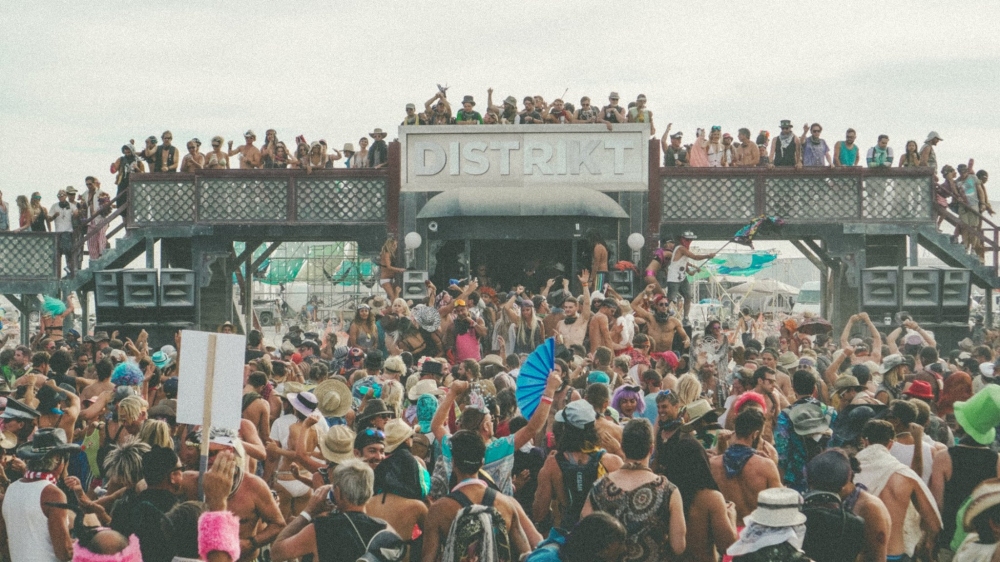 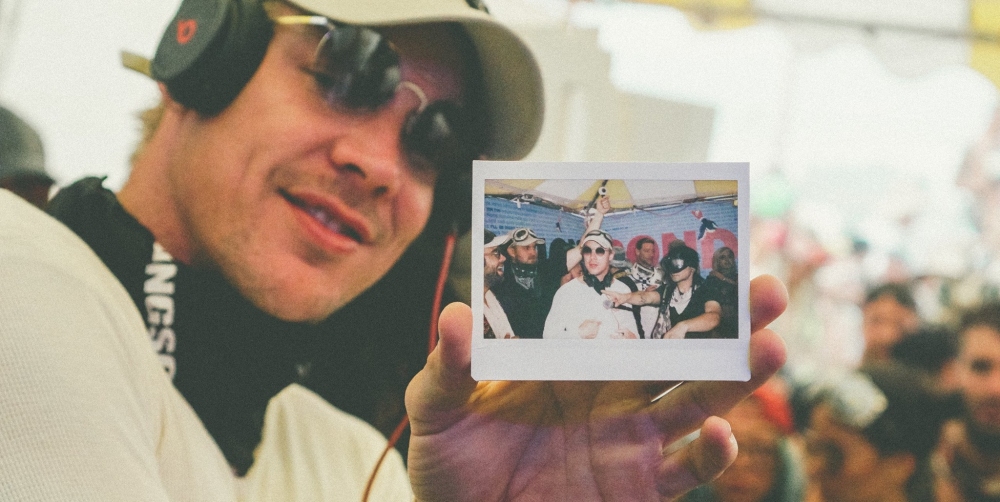 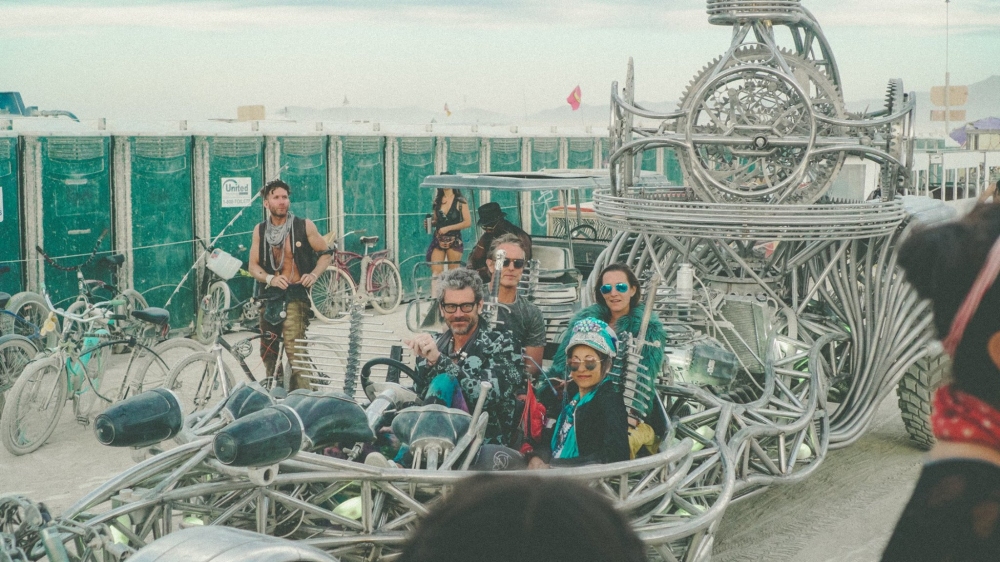 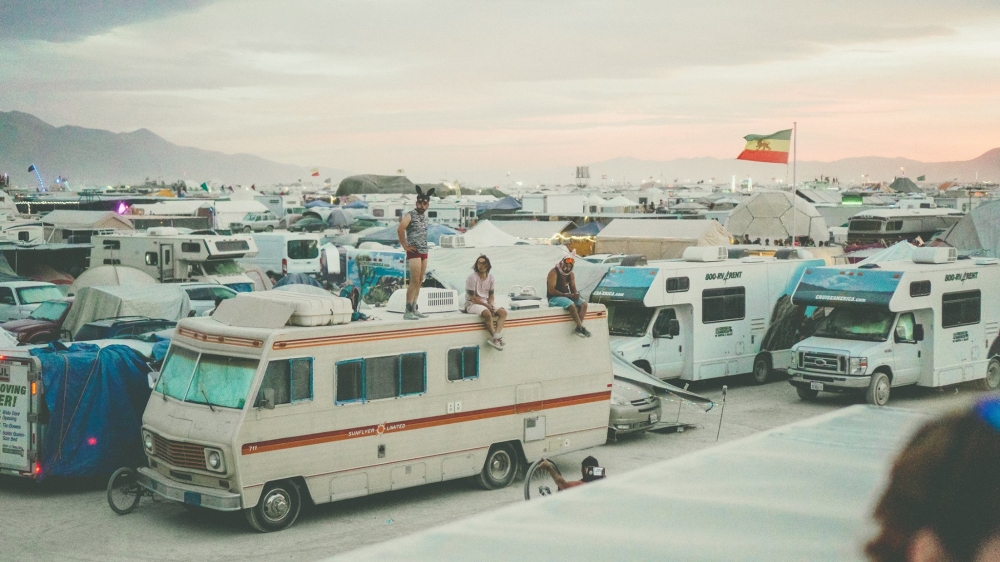 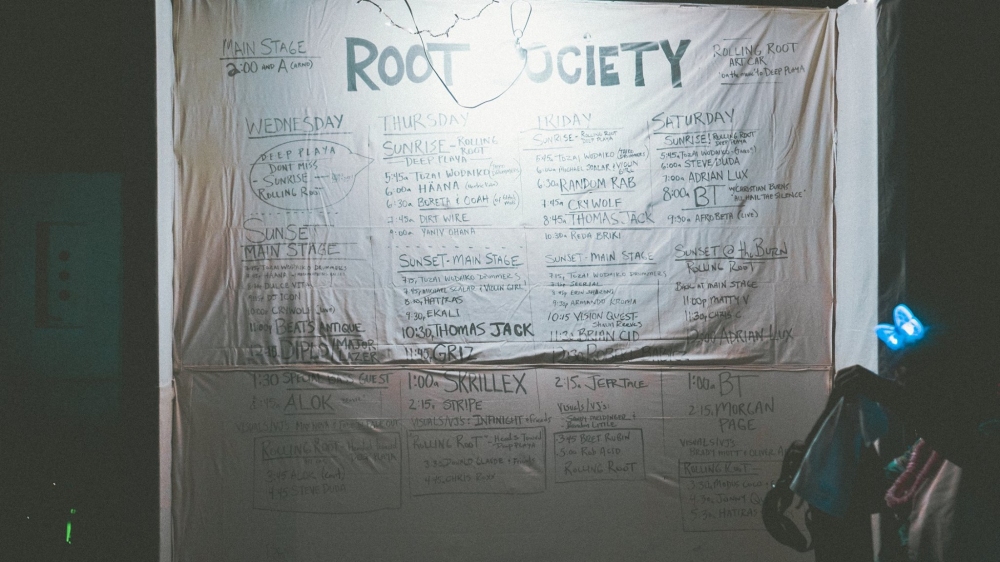 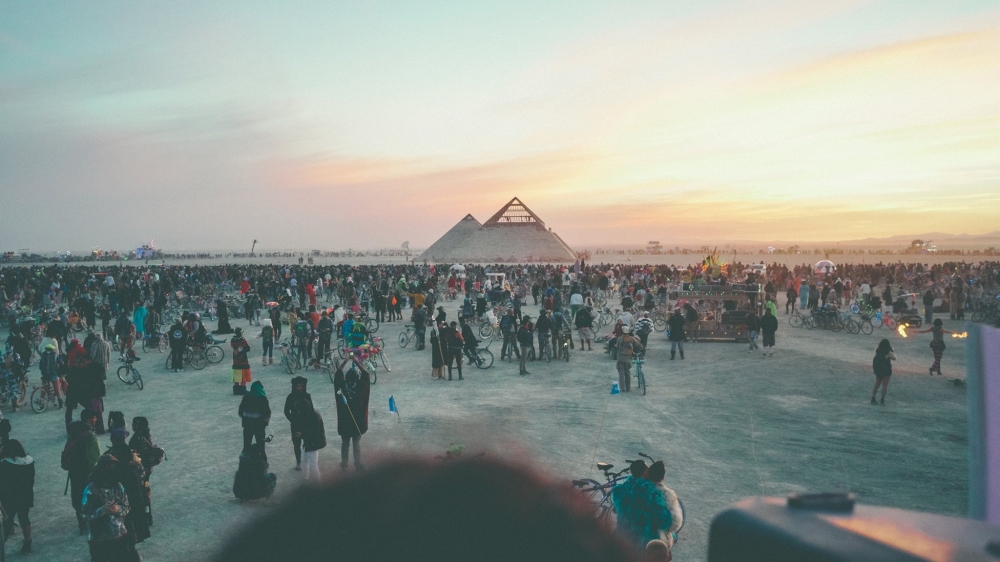 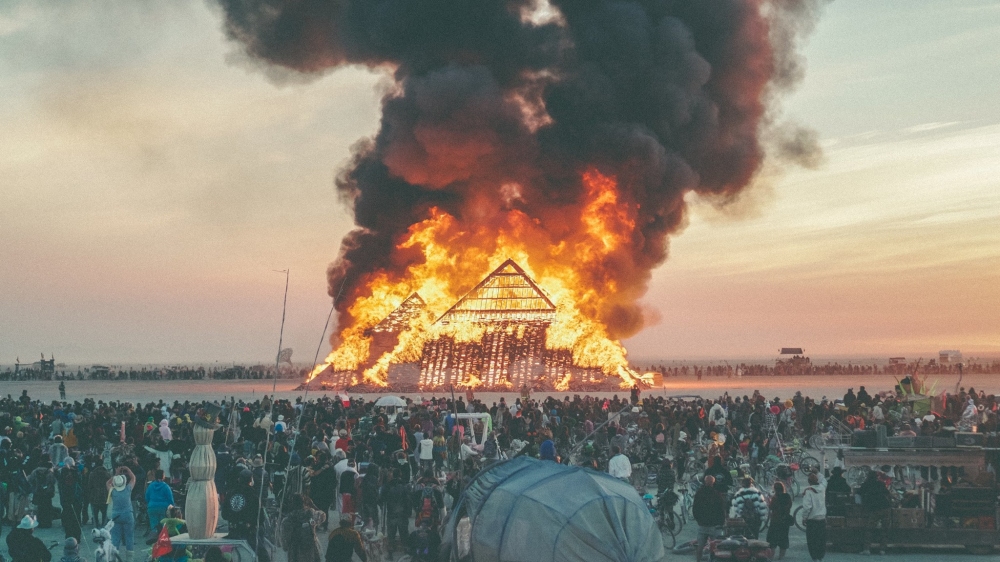 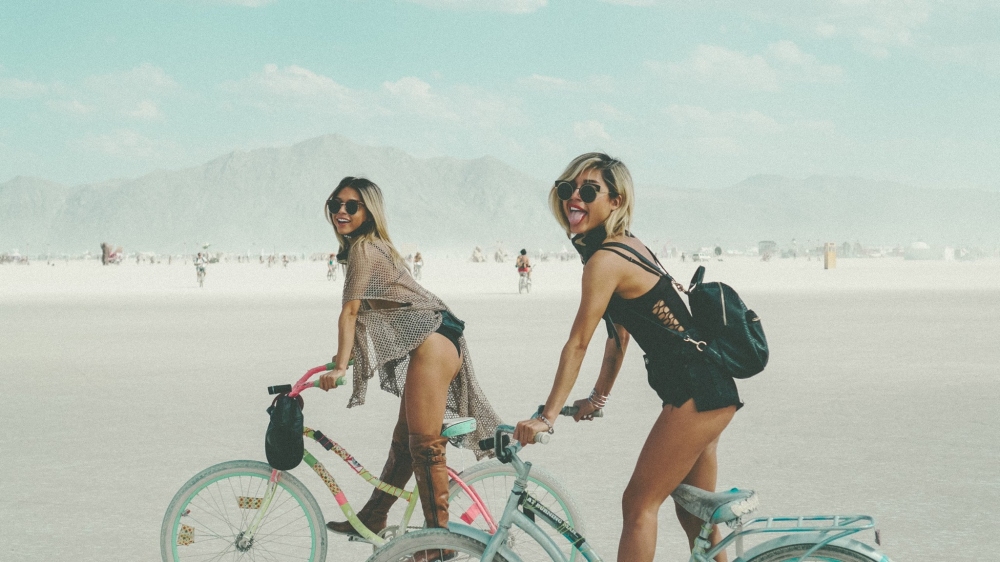 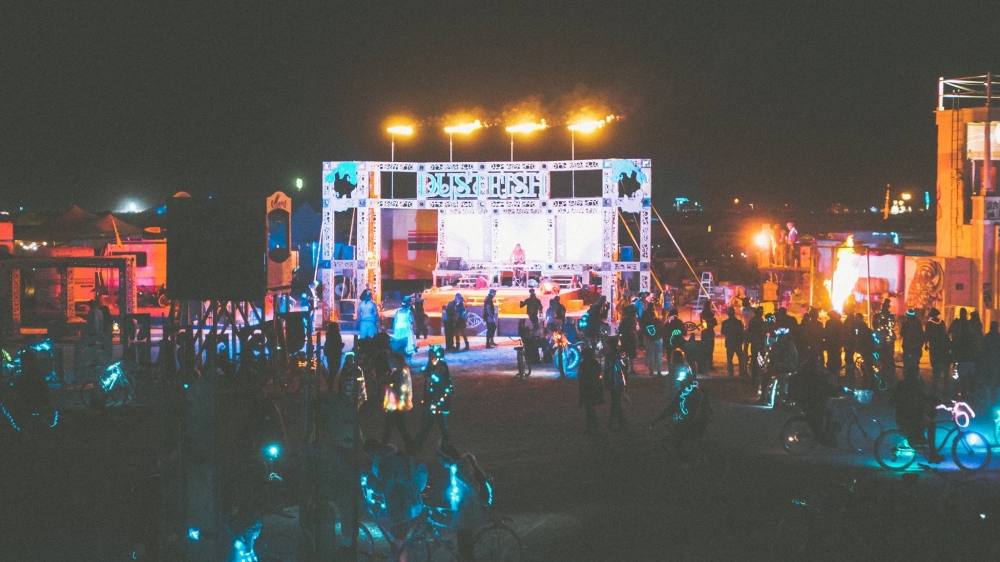 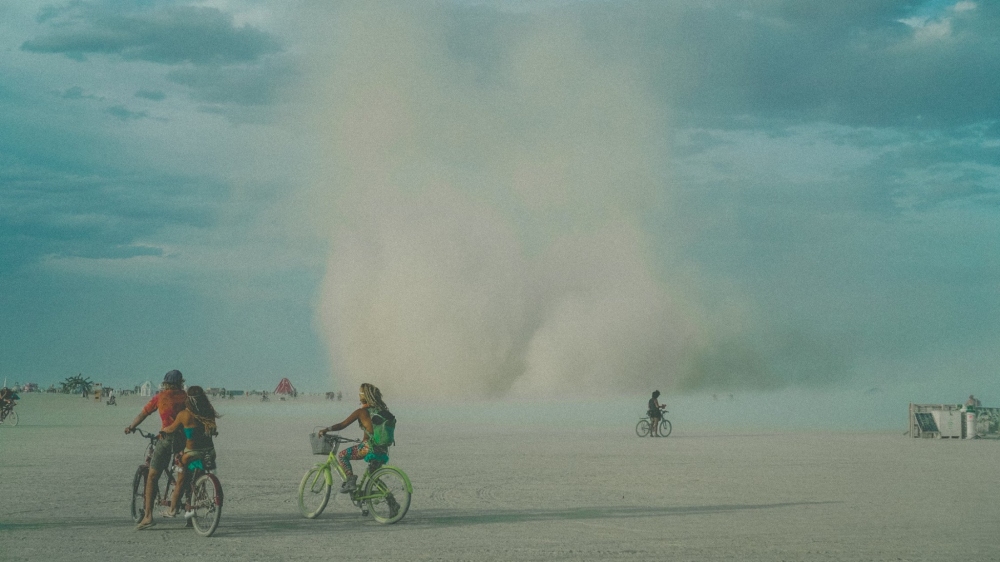 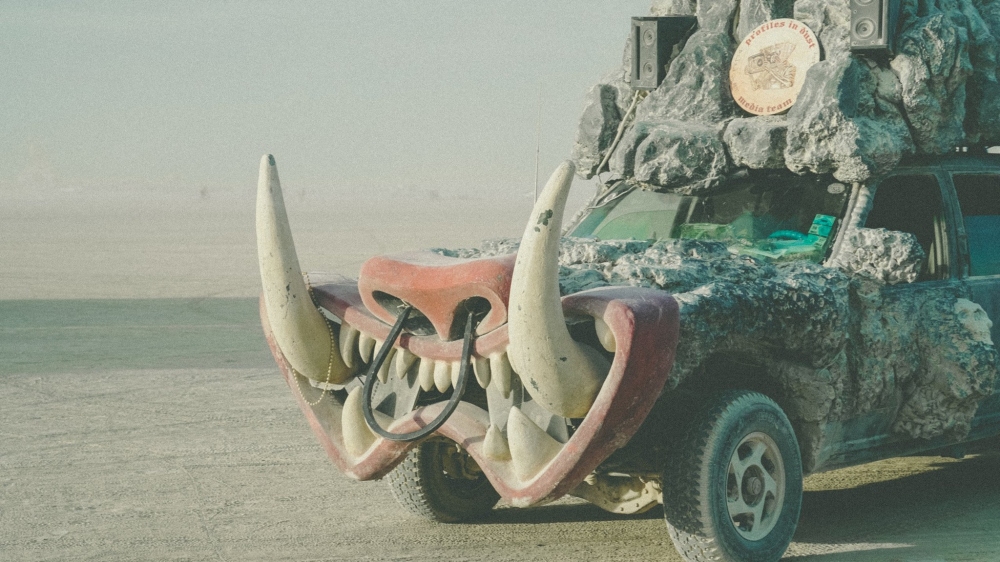 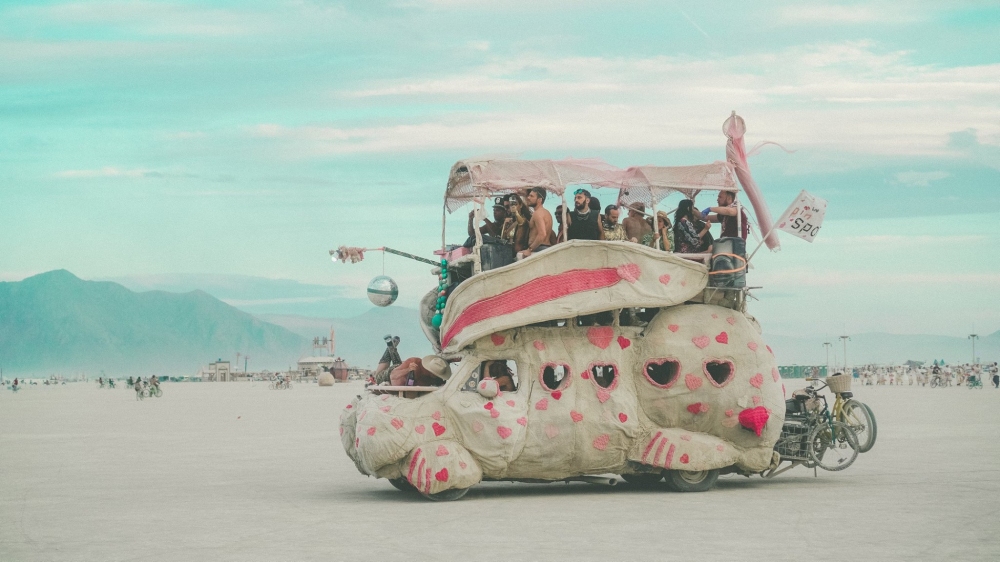 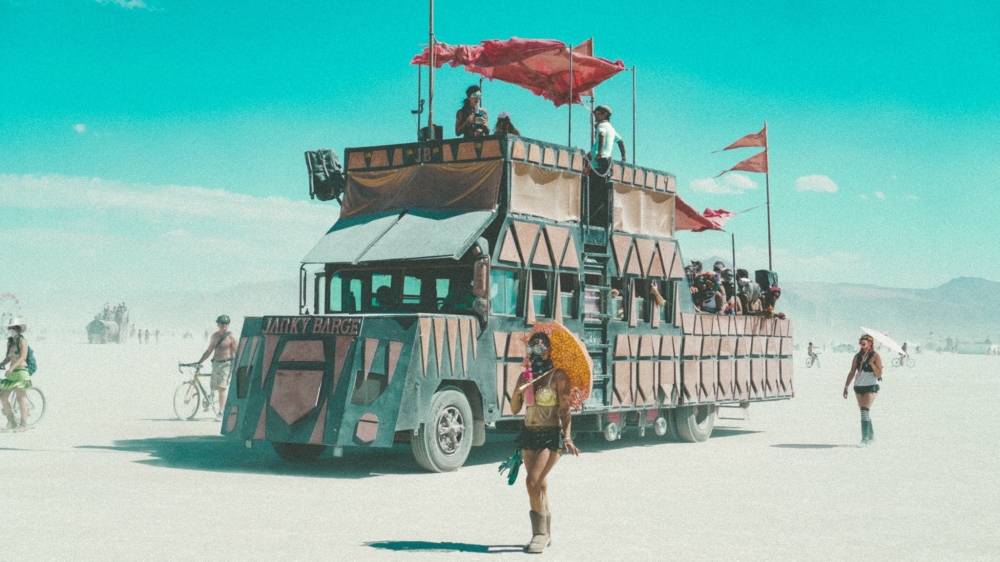 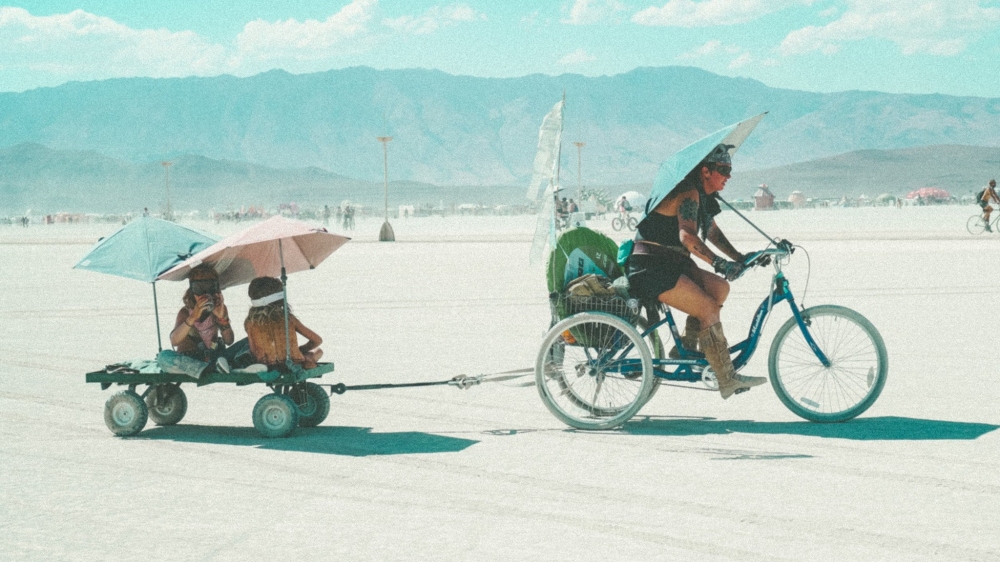 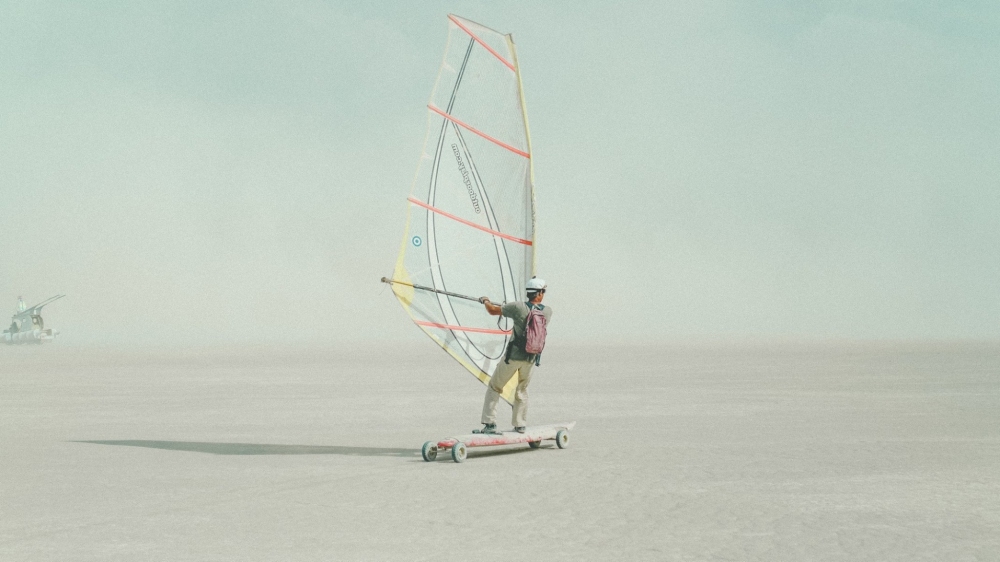 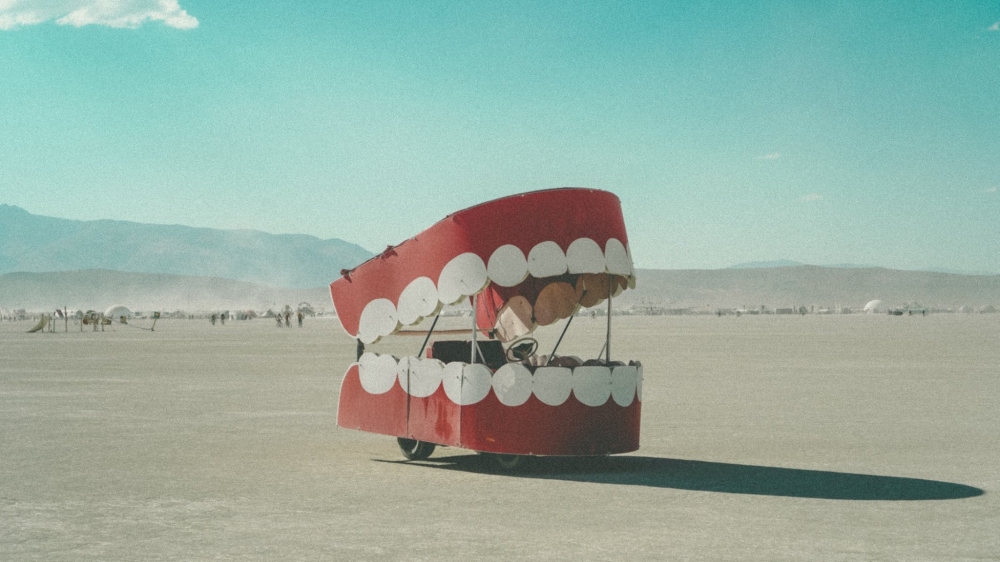 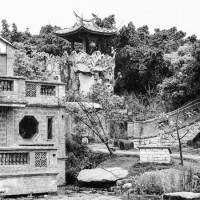 'Two Days In Taipei' by David MearsA weekend in and around Taiwan’s crowded, chaotic capital on 35mm. 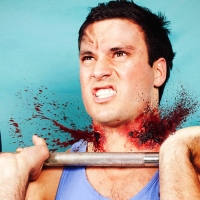 A chat with, and an exclusive editorial from, Zurich-based photographer Ramon Spaeti.

The full EP is out February 22nd, but it's first taste - the soft and shimmering Hold Me - is out now.