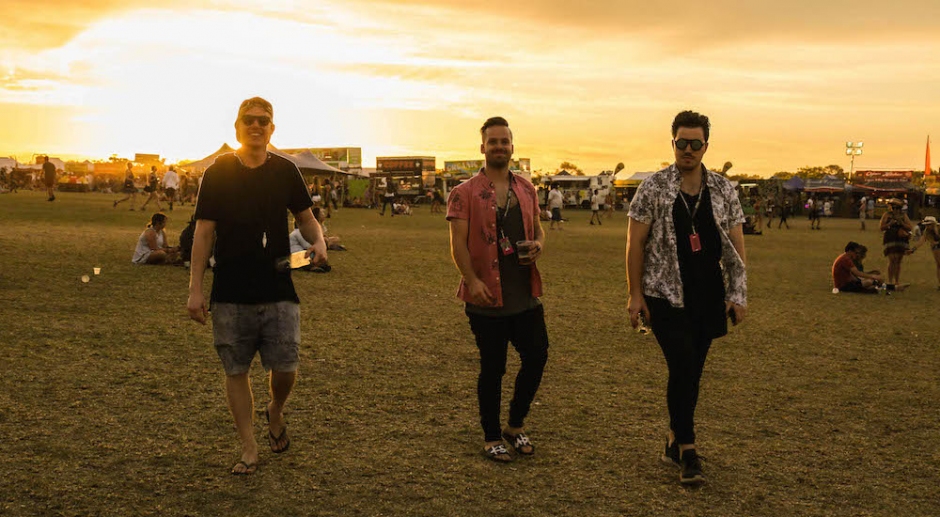 In a couple of weeks we'll have a new RÜFÜS album to listen to. Well, we were actually lucky enough to get a little advance listen and it's made today much better for it. Spoiler: It's good. Anyway, Jack Lawrence has been touring with the guys for a couple of years now, and he was fortunate enough to join them at the various Falls Festivals over the New Year period. While we sadly missed out on them at Southbound (for very understandable reasons), we get the feeling they'll be back in the west very soon to celebrate the release of Bloom, and until then, here's some snaps from what went down at Falls: 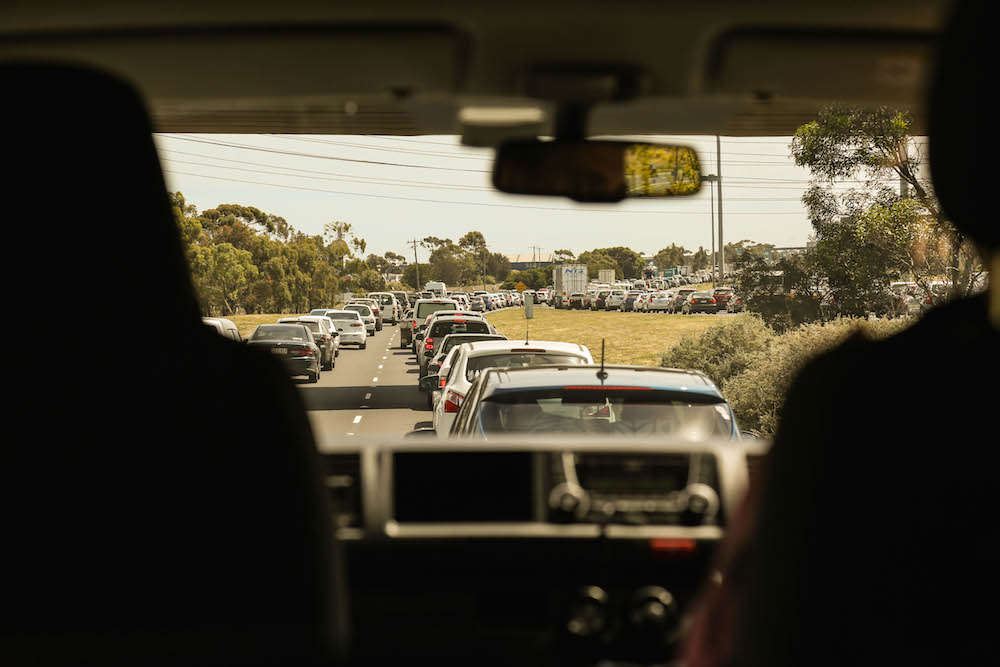 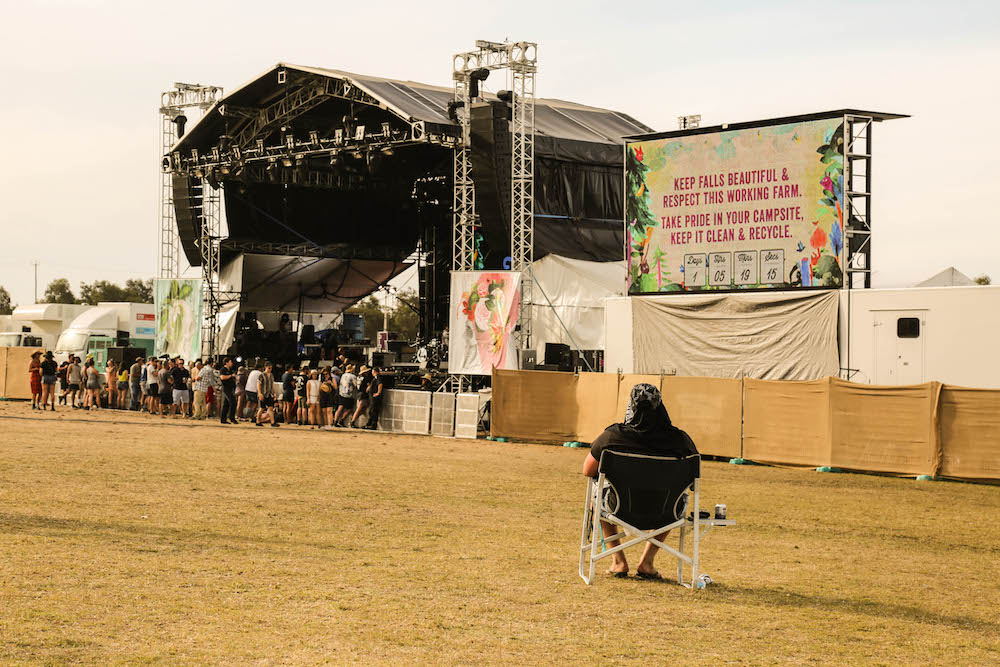 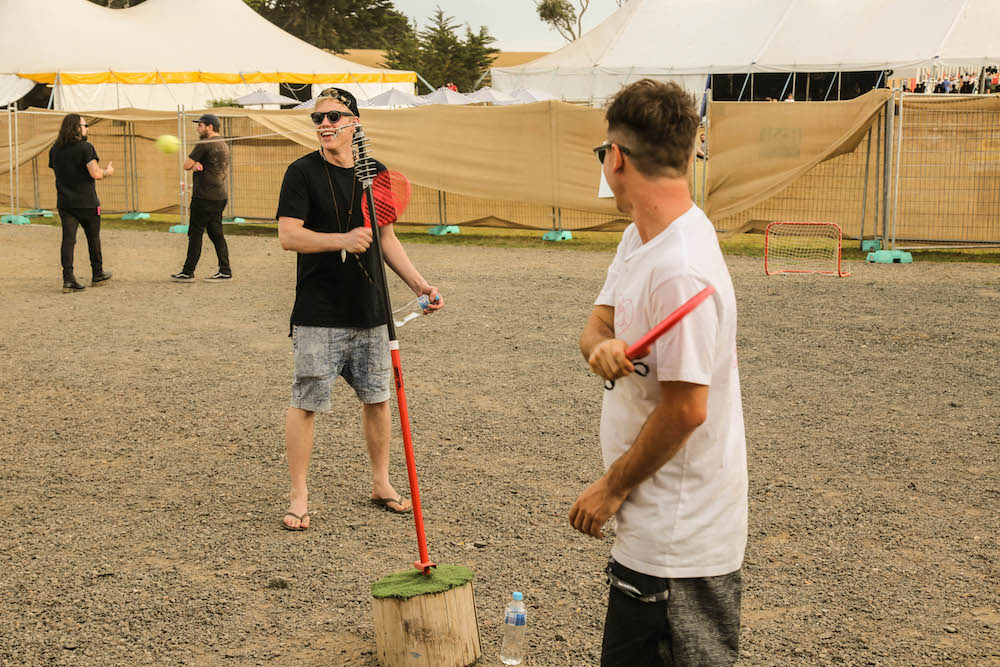 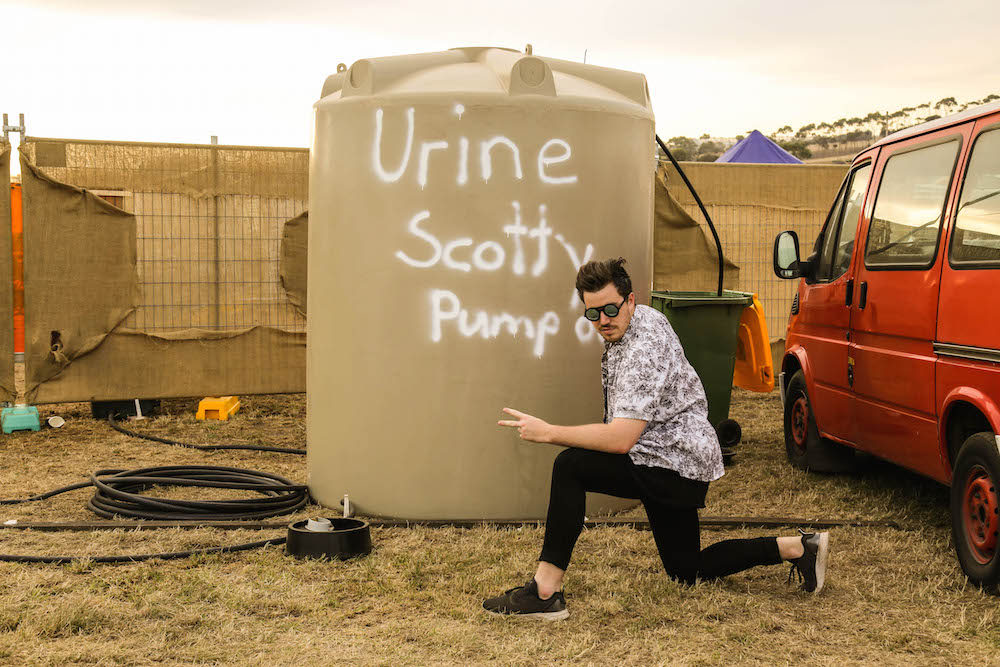 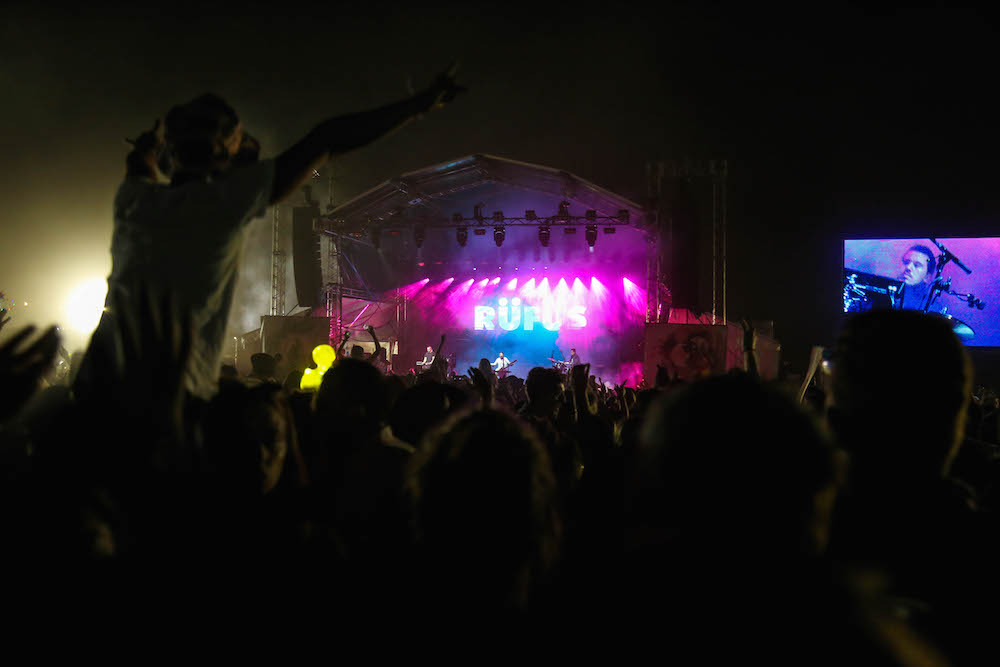 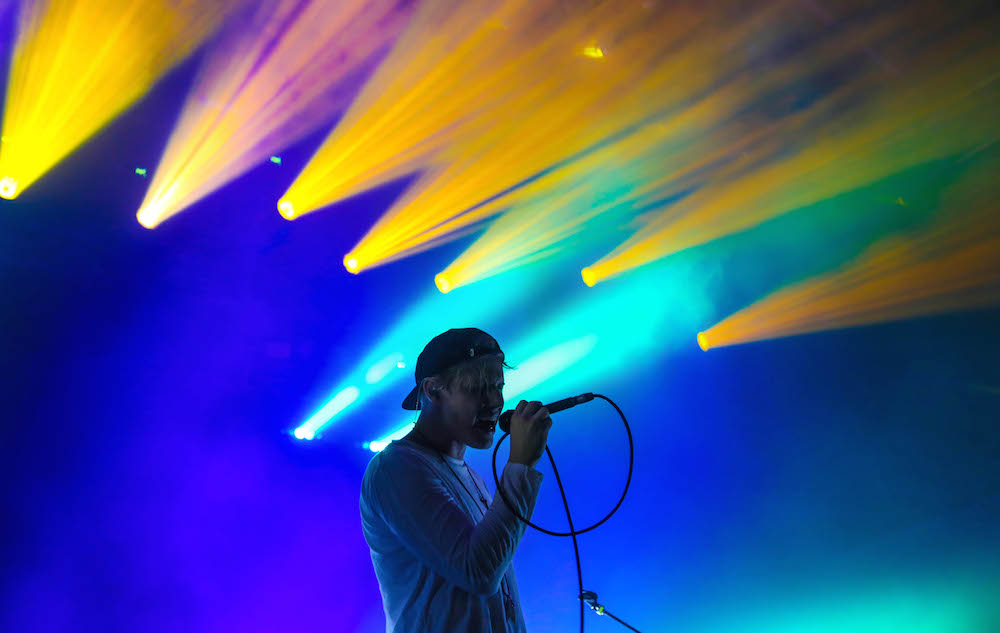 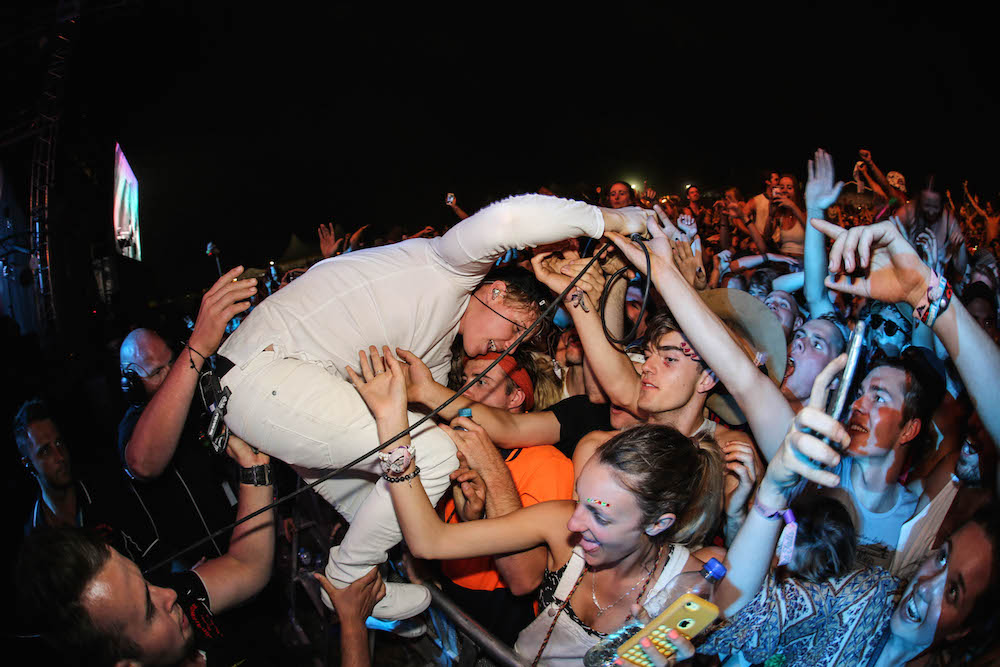 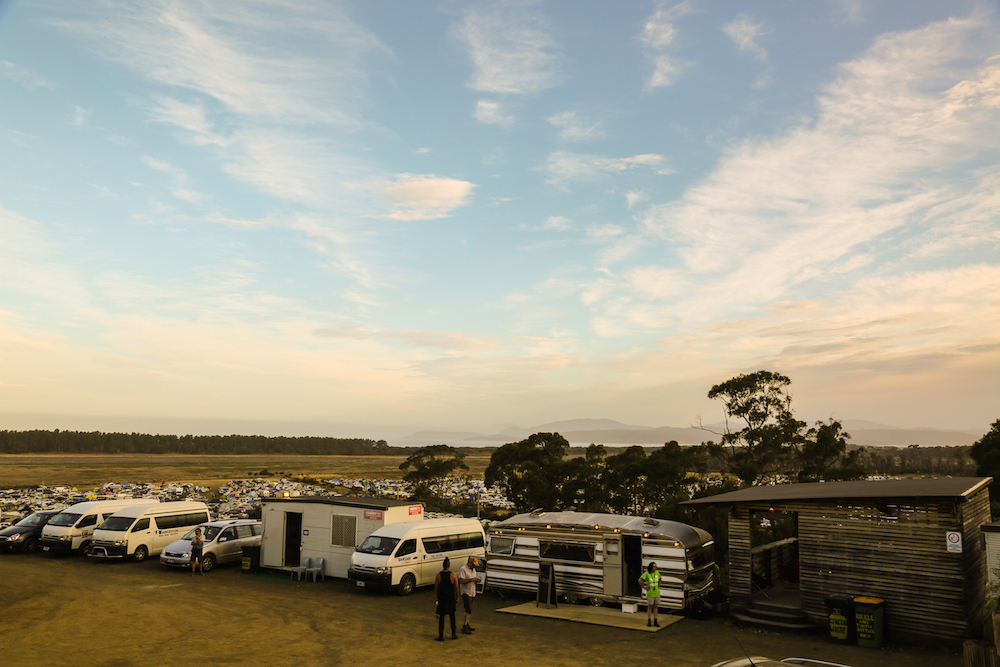 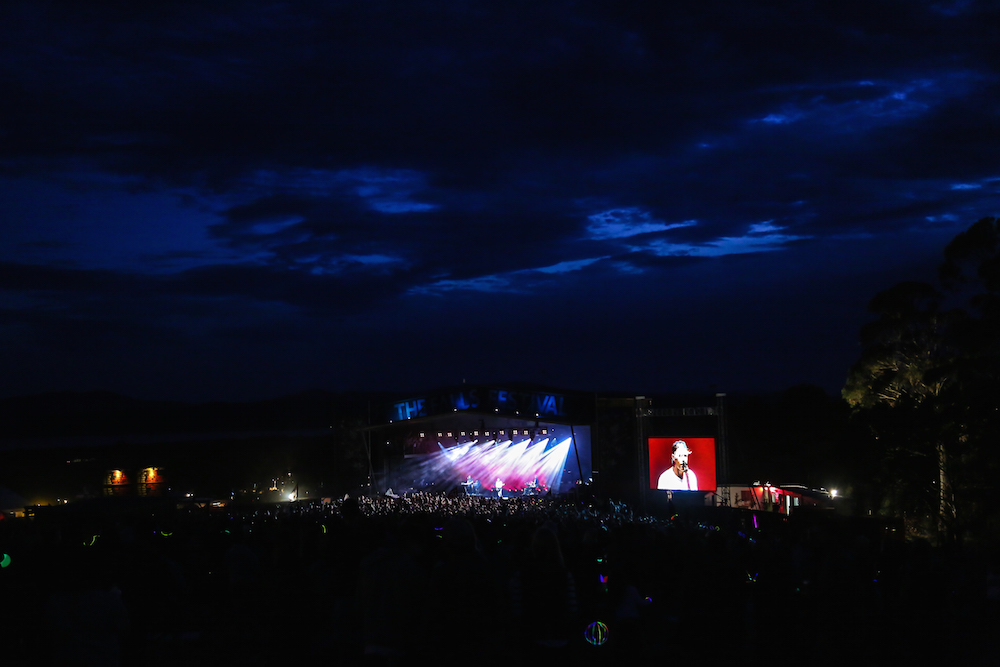 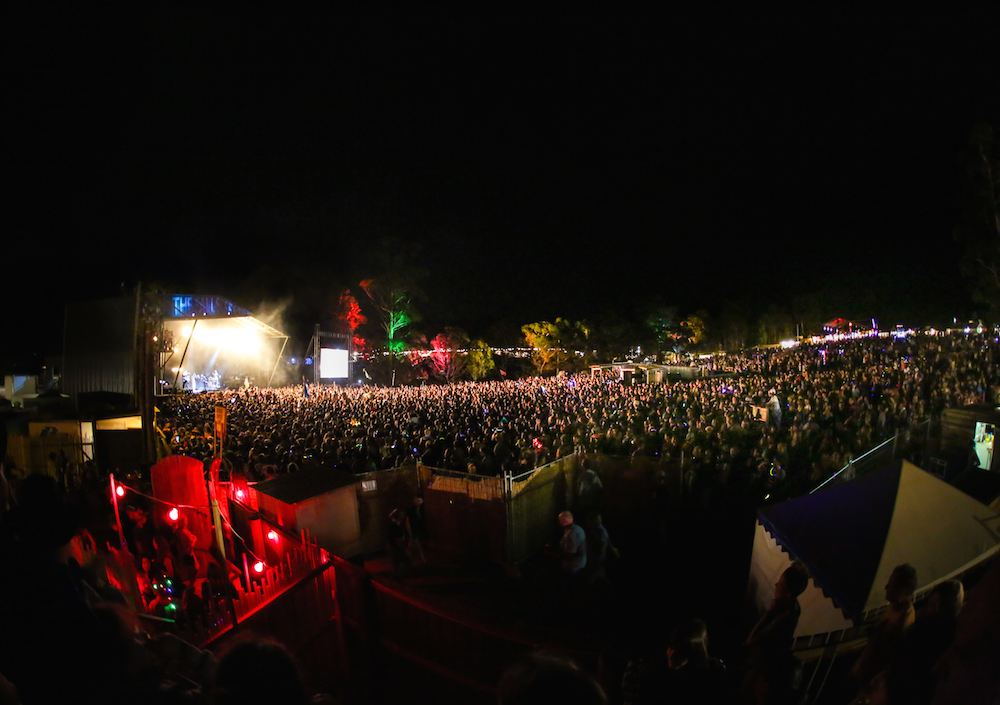 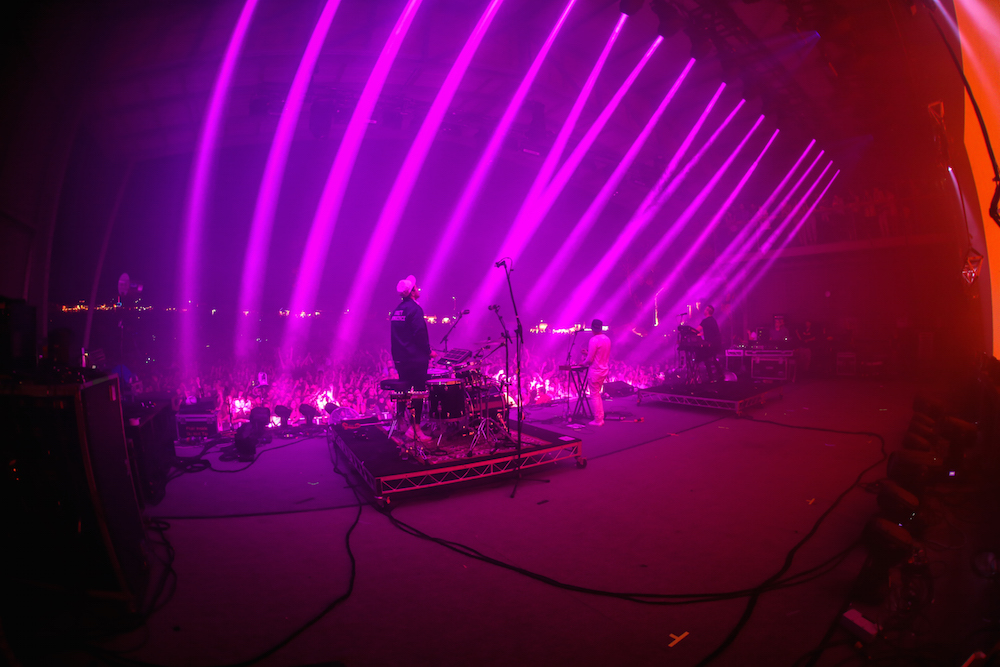 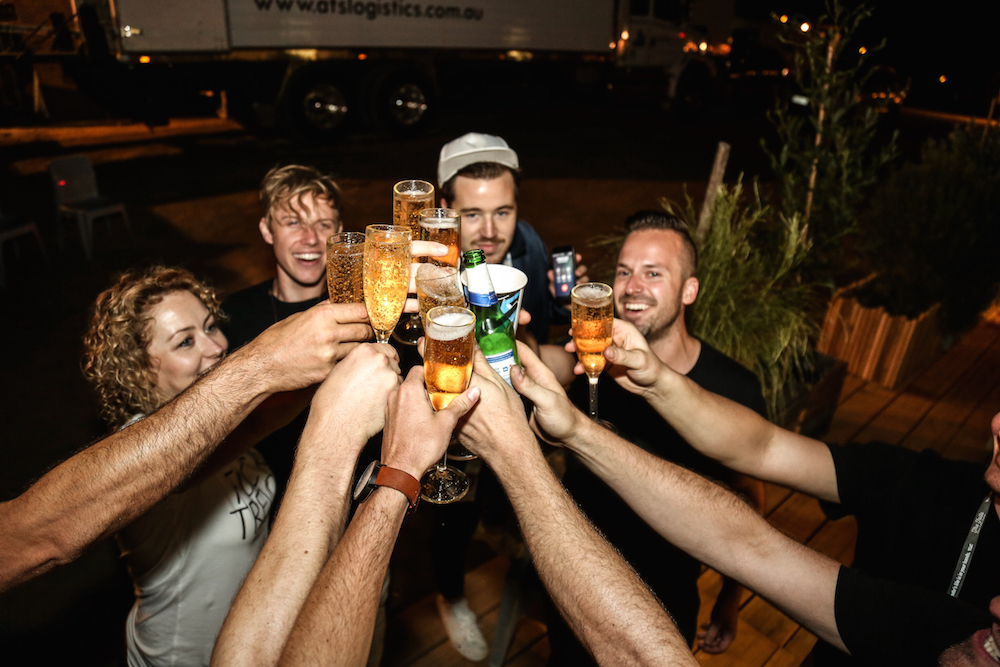 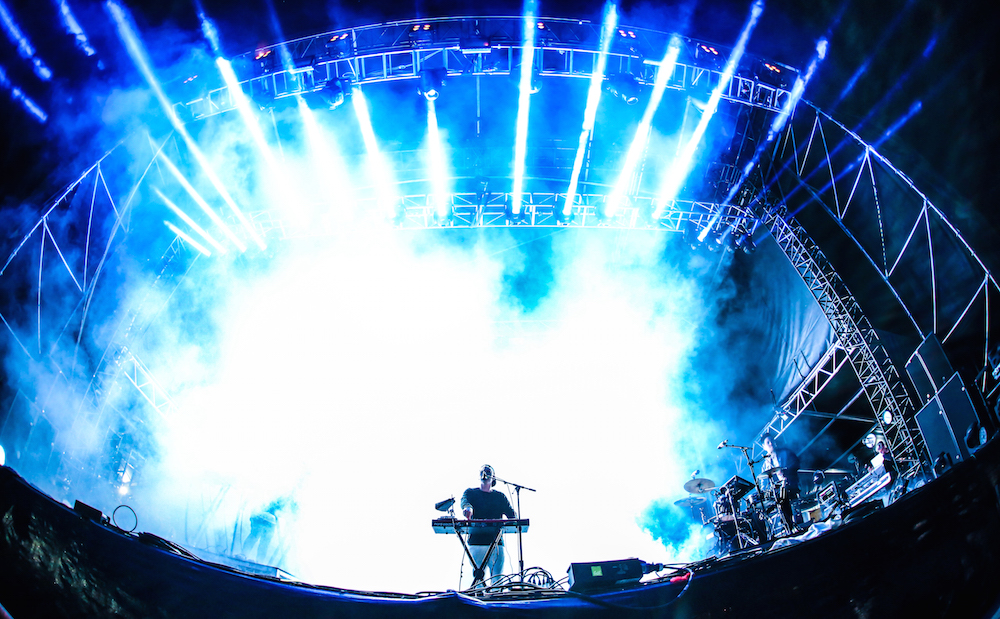 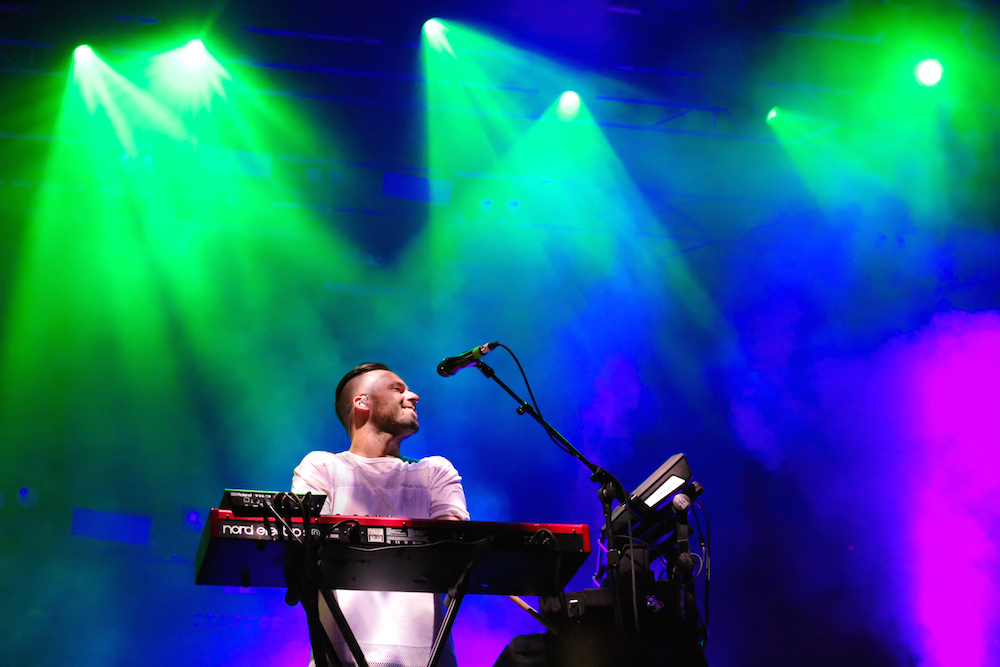 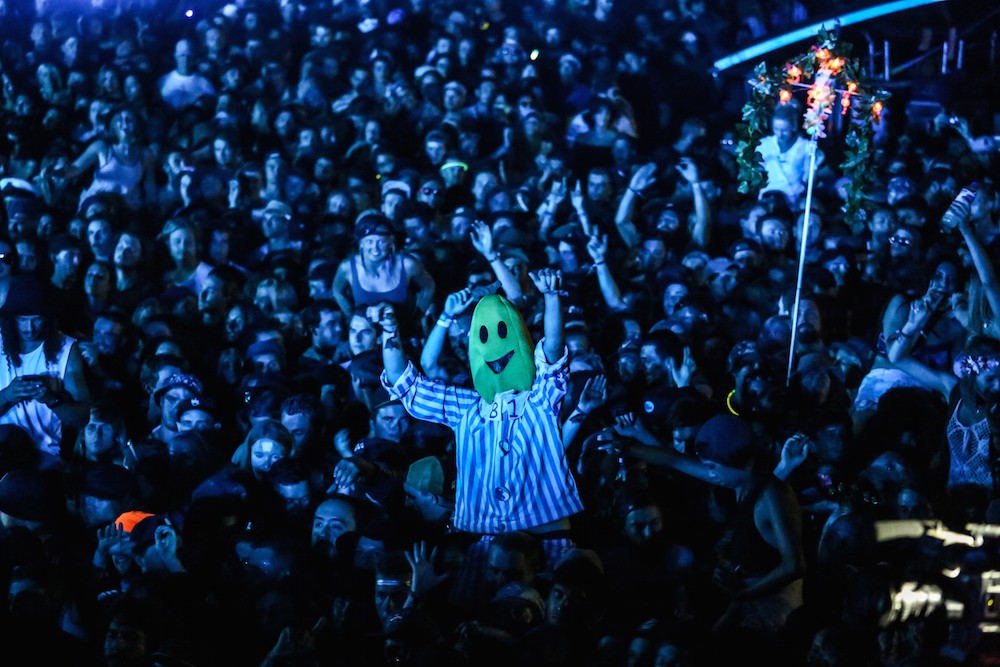 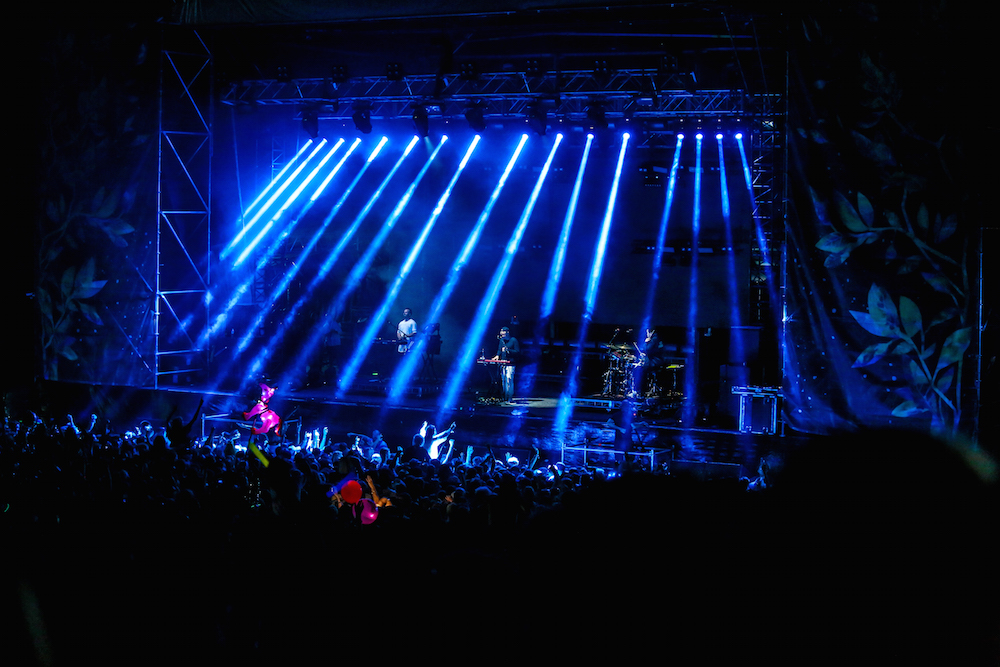 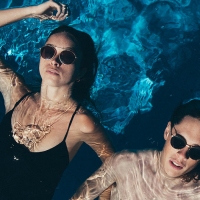 Chasing the Sun-Soaked Life With Tim SwallowWe took five with one of the country's top photographers. 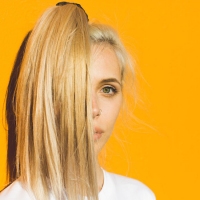 View From The Pics: Pat Stevenson

Normally a man of the written word, Tom Wolff sends us an ode to his current home state.