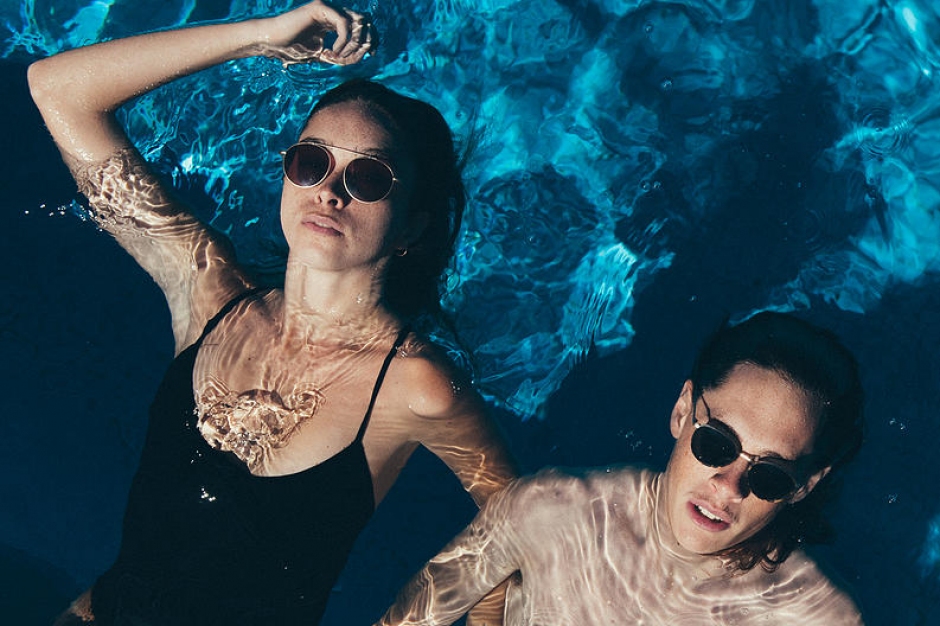 We took five with one of the country's top photographers.

Tim Swallow is one of Australia's leading fashion photographers, and has just wrapped up his latest exhibition titled If We Die Tomorrow. Held in Darlinghurst, the show featured a collection of vibrant, lush and liminal work highlighting the youthful energy of exploration. Interspersed in his love of fashion is his documentation of pursuit, capturing the chase for the perfect lifestyle. 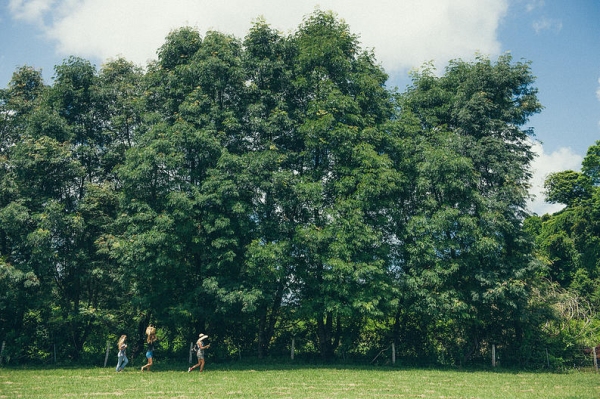 When we first got in touch, he'd just arrived back in Sydney, telling us "I just flew in from Western Australia. Had a hell of a last night at Mojo's in Fremantle, watching my friends' band Red Engine Caves. Shit was tight!" The psych-rock band isn't his only lasting connection to this side of the country - Western Australia is where Swallow was raised. "I grew up in a little town called Busselton. Its 300 kilometres south of the most remote city in the world - Perth. At the age of twenty, I left and decided to live in Europe, the UK and US before settling in Bondi Beach."

The laidback, coastal towns where he's spent his life are mirrored by his work. In one shot from If We Die Tomorrow, a nude woman runs carefree across the beach at the edge of the sea, flare in hand; in another, a group jump freely among picturesque, dusty sand dunes.

"I'd been working on the series for 18 months, however the show included images up to four years old. I want the viewer to be open-minded, and interpret the exhibition for themselves. I didn't even name the images, for that reason." 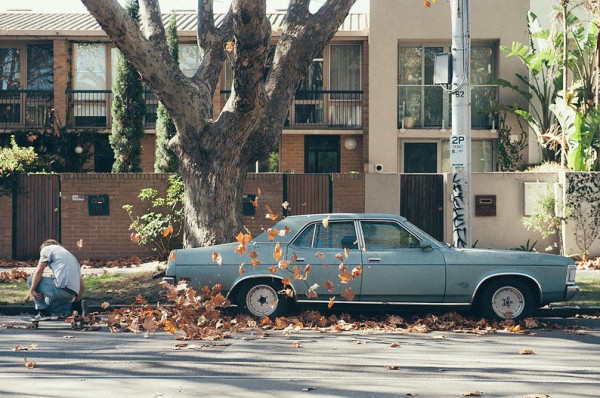 Tim told us the series looked to explore "Nudity, anarchy, mayhem and freedom," all ideas that come emerge effortlessly through his photography. The restless, carefree and adventurous nature that the show communicates is a prominent theme throughout his work - a fashionable fusion of youth and hedonistic pursuits. Currently based in Sydney, Swallow's rapid career has encompassed editorials with the likes of Pedestrian TV, Vogue, Monster Children and Sticks and Stones, working alongside brands that pioneer an image of the ideal, sun-soaked lifestyle. 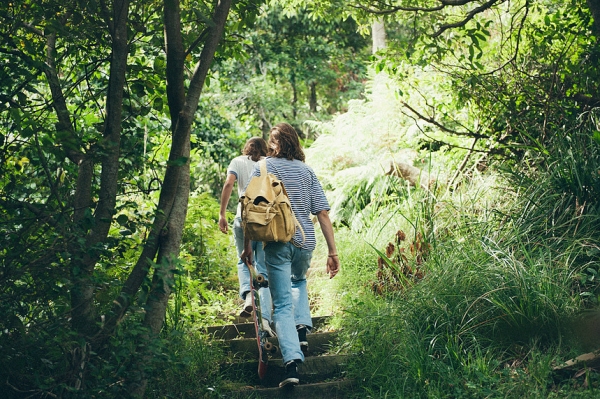 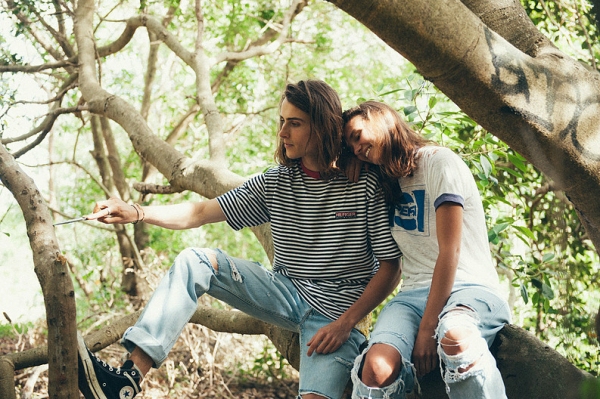 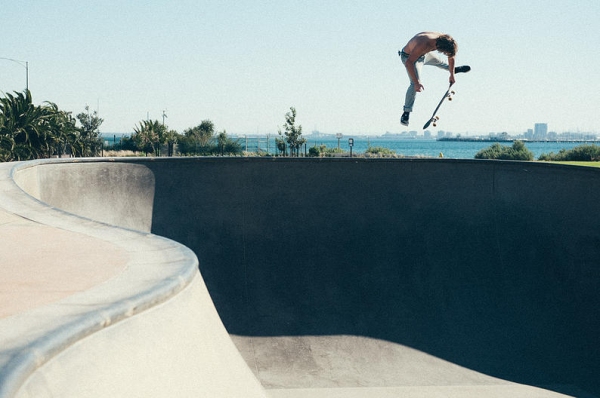 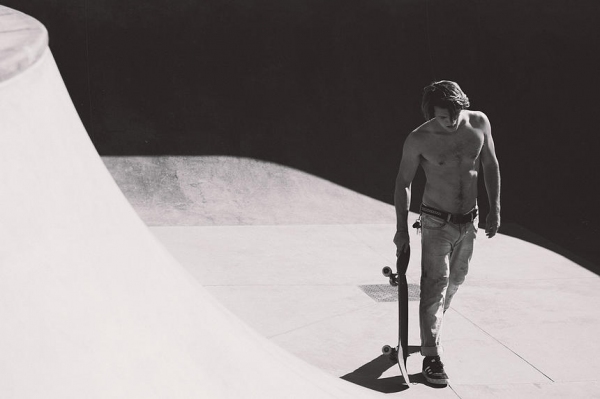 Of his lengthy list of shoots, Swallow can cite a few favourites, looking back at some of the easier ventures. "Surfing with Julia Stegner was pretty cool, she's just a beautiful person to be around, the shots came effortlessly."

The surf features heavily in his work, with coastal imagery reflecting his upbringing highlighting both the lurid natural beauty of Australia, and the blessed hobbies we have access to. Many of Swallow's portraits and personal works have been shot among the scenery of the ocean, making for stunning results. 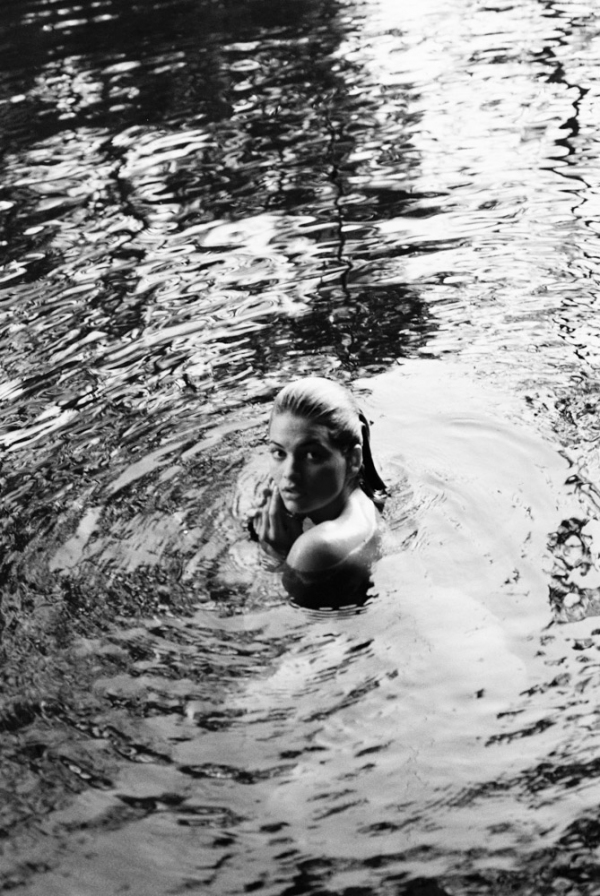 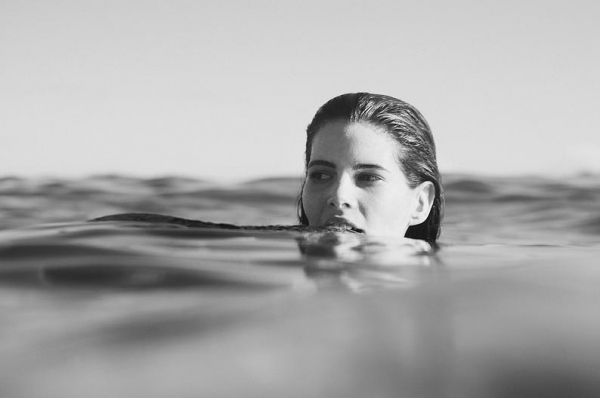 Nostalgia attracted him to the art of photography, noting "I just wanted to remember the good times. Fourteen years ago I bought a disposable camera and photographed a girl. To this day not much has changed, really..."

"I think I got a little better," he adds. With work for over thirty high-profile brands in his repertoire, Swallow says he began his career "I guess by documenting my life and travels."

"I never set out to make it a career - more like a marketable lifestyle." In this day and age, his ethos isn't uncommon - many of the creatives we know and admire have stumbled into success through their own dedication, staying true to the type of work that they, themselves, love. 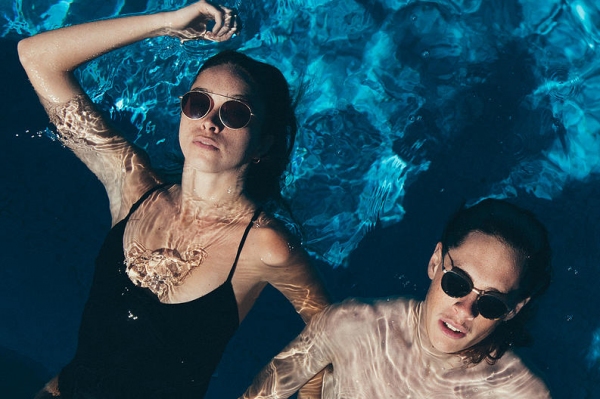 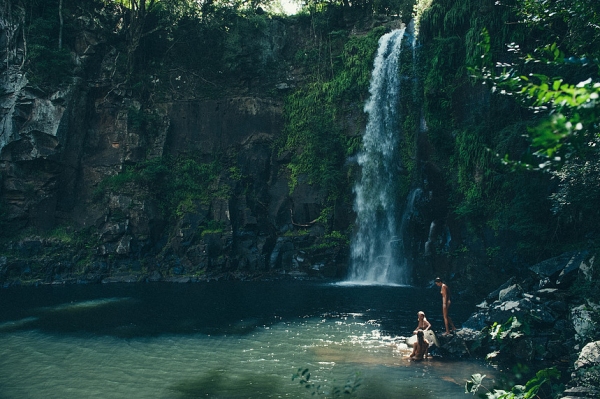 Swallow splits his time between personal and commercial work, but isn't afraid to venture into the world of photography as high art. His gallery presence is building, and he tells us "I would like to tour with If We Die Tomorrow through the US and Europe, then start working on another show." 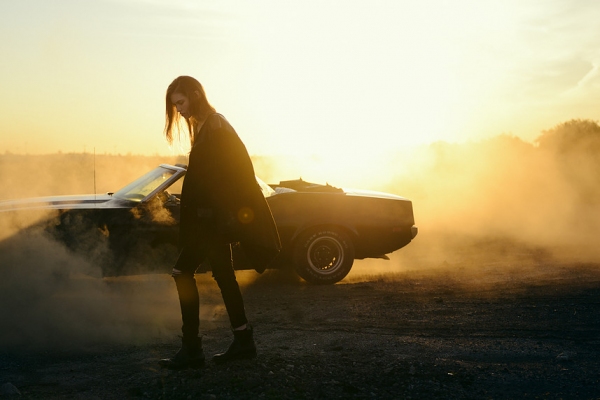 As for the distant future, his goals are simpler: "As long as I've got good people around me and I'm happy with my work, I couldn't care less." 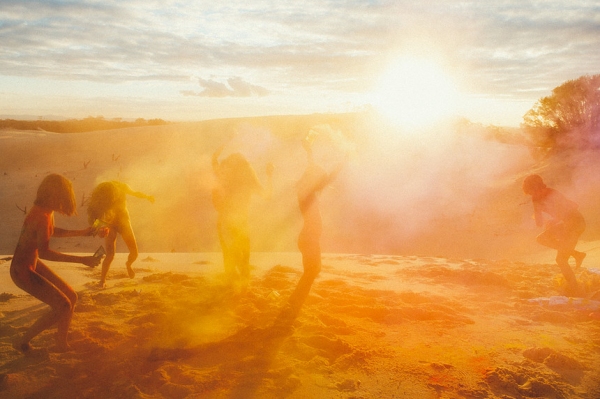 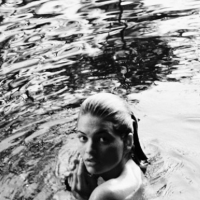 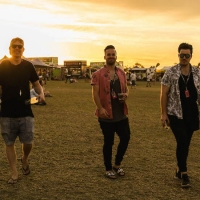 Our WA homegirl Naomi Craigs released a second round of the Home series.