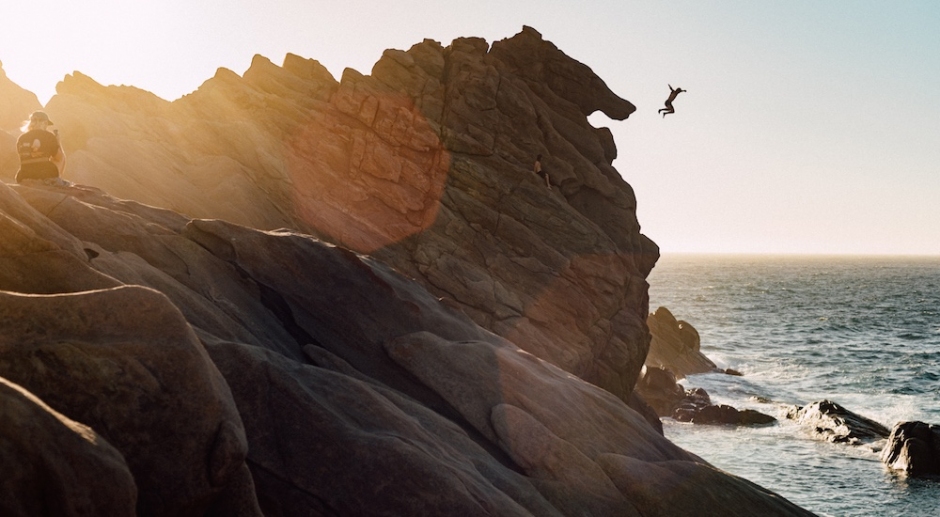 Last weekend saw the Livid Skate Photo Exhibition, where 14 skateboards produced by Livid showcased the photography of some Perth's finest surf and skate photographers. The decks were hung alongside framed original photos and plaques telling the photographer's stories of how each image was captured, showing the images journey from the moment of capture to a finished, handmade skateboard.

We caught up with a couple of snappers in the lead-up to it, and Jake Rotham is another who were supposed to run before the show but we went on a little work retreat and didn't his email til today. And while the exhibition is all done and dusted, photos like these are still very much worth your attention. And so is Jake, so get to know him and his shots a little better, below. 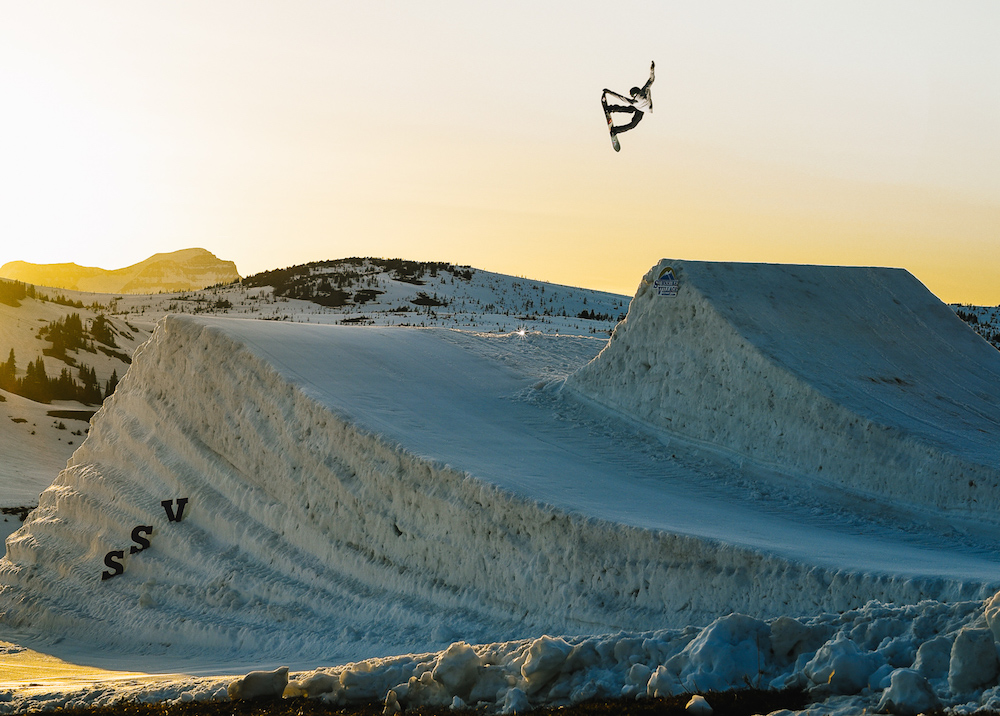 I’m at Soggybones in Dunsborough. Sitting in a red velvet armchair. There’s a sick old bike to my right and a French Canadian girl named Sophie to my left sitting at the counter. I met her in Tofino last year and Luke at Soggy’s was nice enough to give her a job when she came to Australia. She skates better than me, and probably most other dudes out there. 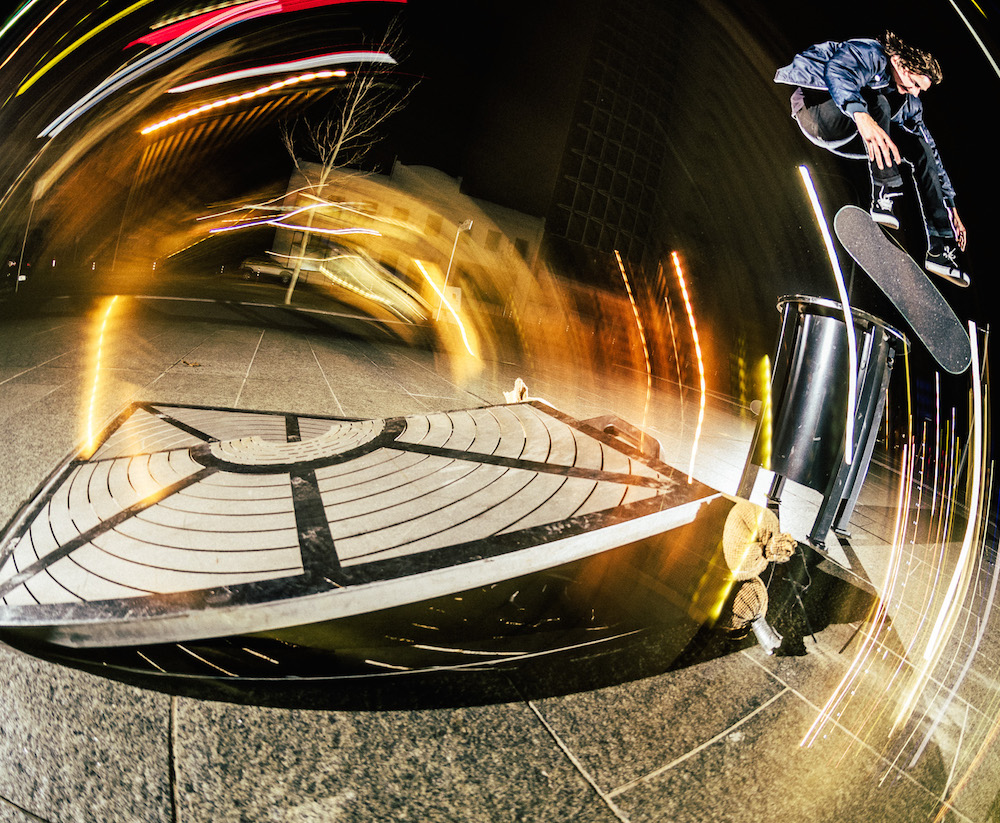 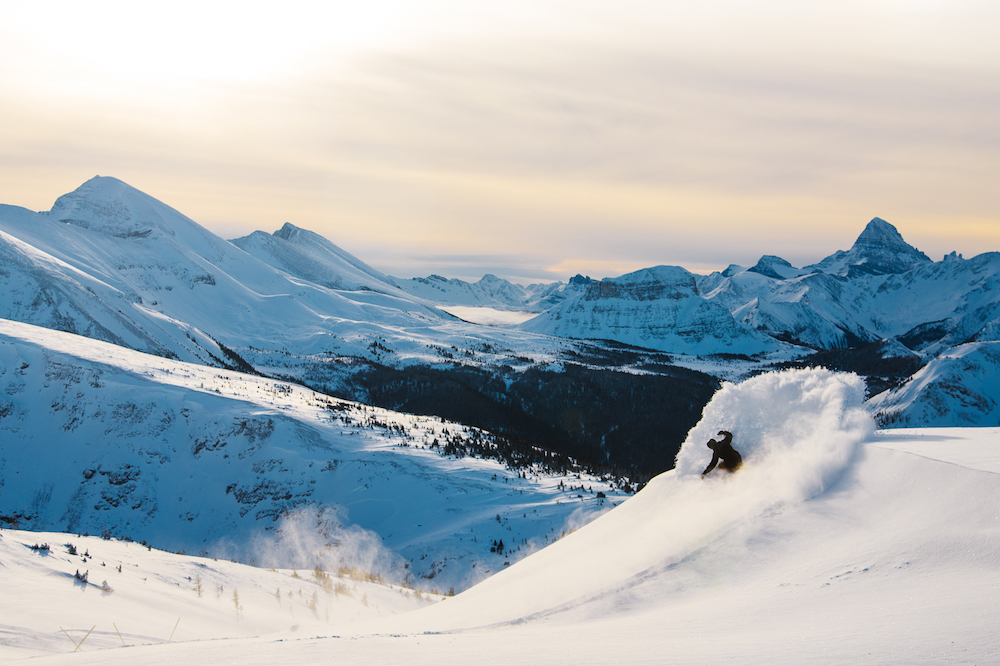 Please describe a typical day: What mediums do you use?

It changes all the time, depends how I’m feeling really. I work a 9-5 job selling skateboards and surf hardware. On my days off, sometimes I need time to chill and do absolutely nothing. Other days I can’t sit still and need to do something productive or the day becomes a waste and it's back to work on Monday. During the week, I don’t do much. Maybe surf before work, go to work. Maybe surf or skate after work. Earlier in the year Barry Mansfield and I were shooting at least two nights a week and coming out with a cool photo every session. Lately though, I’ve just been chilling during the week and weekends is where I try to get creative and shoot. I use a mix of digital and film, both 35mm and I really enjoy shooting polaroid pack film.

In short: I don’t really have a typical day.

Is there a particular time or place in your life that seems to generate a lot of your ideas?

For sure. I barely travelled as a kid. I went on a year-long trip to Canada over 2015/2016. When I first got there, I was losing my mind at how different every aspect of Canada was to Australia. I was in my comfort zone at home before I left, I think I blew a lot of cool photos because I was so used to seeing what was in front of me. In Canada, I’d walk out my front door to a deer just standing there looking at me and be like, “holy shit that’d be a cool photo” or a mountain, or snow. I just wanted to take photos of the things that I thought were really cool, because I wasn’t used to seeing that sort of stuff. It was a full tourist approach to photography. I guess I’ve kind of taken that same approach to the stuff I’ve been shooting lately at home. What would catch the attention of someone who’s not from around here? 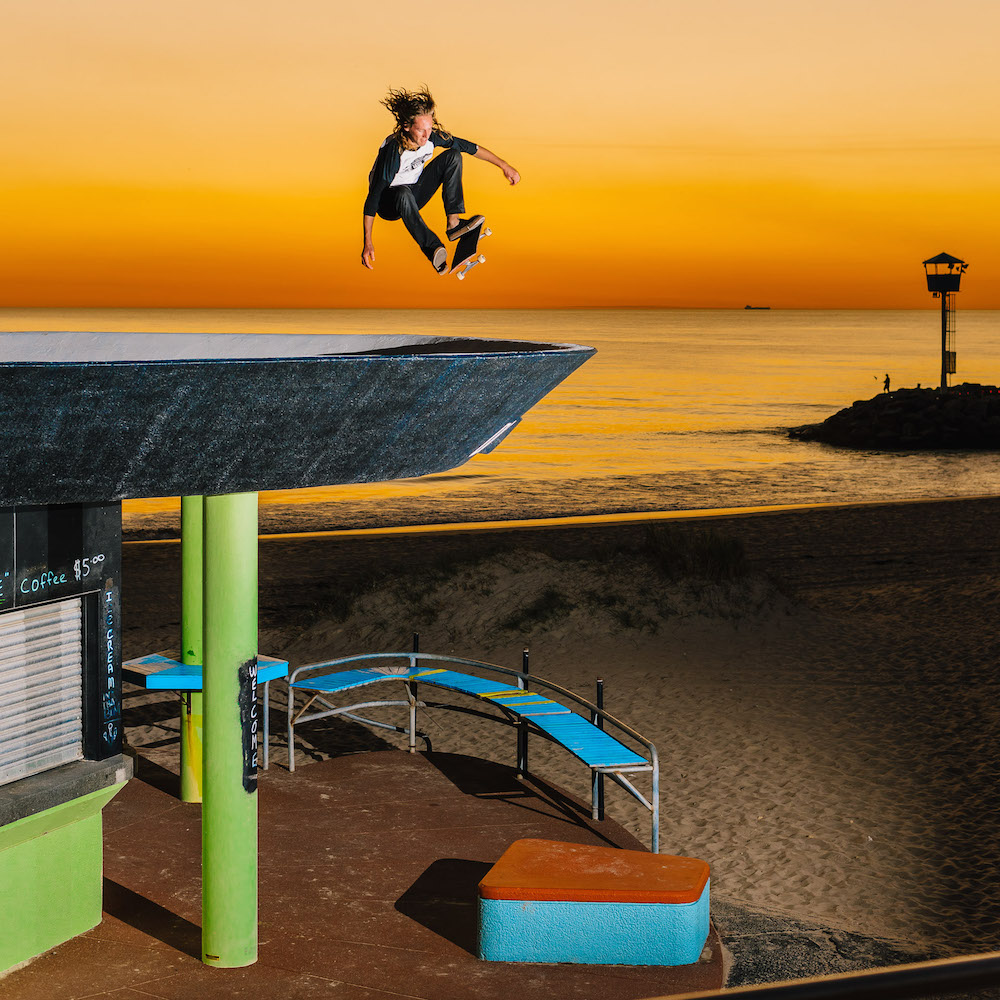 Oh man, so much inspires me. Jake Darwen is by far my favourite skate photographer right now. He takes the most amazing shots. Every time I see one of his photos I feel completely in awe of what I’m seeing. It really stokes me out that he’s of a similar age to me too. That dude is on another level. Matt Price is another skate photographer that really gets me hyped for his minimalistic approach.

I really dig photographers that have their own distinct look that is impossible to imitate. The work of Andy Staley, Jack Belli, Terry Richardson, French Fred, Dominic Zimmerman, Peter Line, Mary Ellen Mark, Woody Gooch, Trent Mitchell. All very different types of work, but they’re all at the top of the class for me.

One I will make special mention of is my cousin Mike, better known by his last name, Maxted. He gave me my first camera three years ago and didn’t tell me how to use it, just told me what film to buy and to go shoot. Since day one he’s been my biggest inspiration in photography, and still is. He’s the one person that can tell me honestly if my work's good or not. If he likes it, I froth out. If he picks out one little minor imperfection I get SO pissed off. It was the same when I was a grommy and he told me off for something. I’d get so angry at myself. Check out his stuff (@maxted), it's insane. 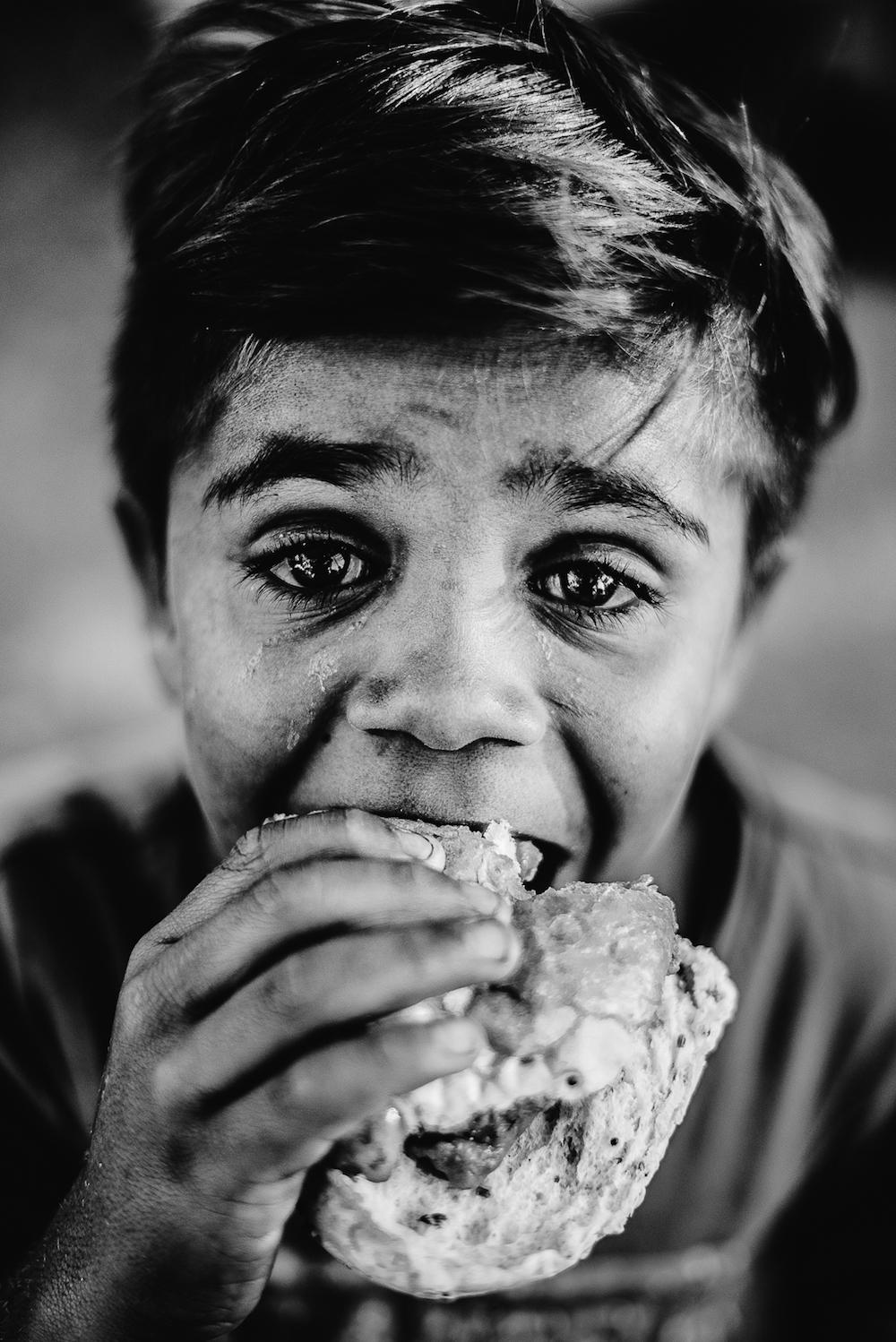 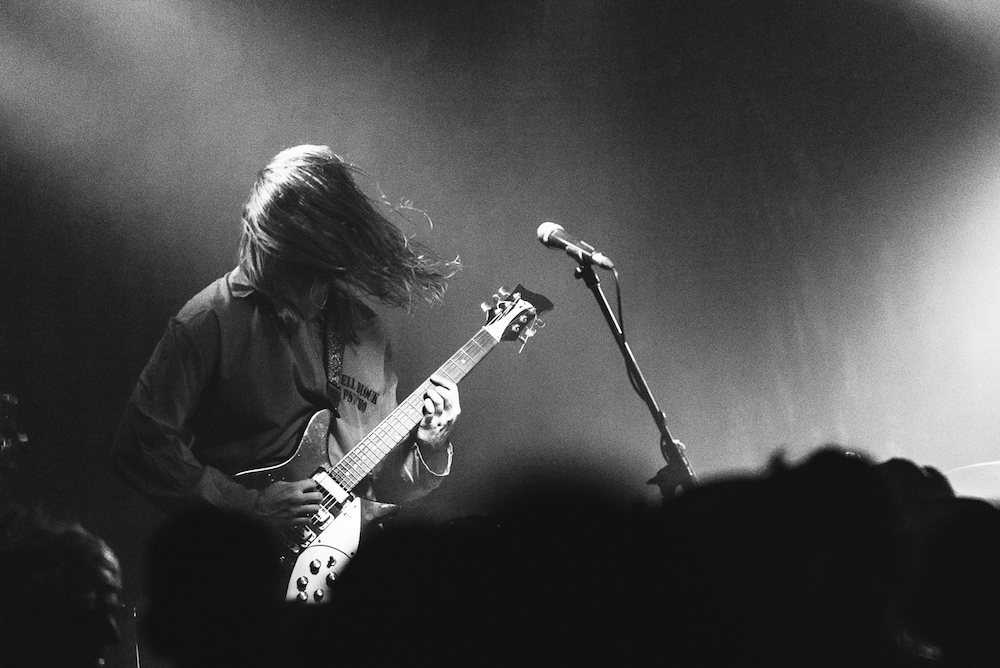 What have you been listening to lately and do you listen to music while you work?

I rarely listen to music while I shoot. I need my ears to listen to what’s going on around the scene. Unless it’s a shoot with a model (barely ever), a little background music is always a good way to lighten the vibe.

That you can be good at something, but none of it matters unless you’re a good person first.

Three creatives we should check out?

- Jess Ruby James has a really sick DIY approach to her photos and is a really cool person.

- Casey Foley. Never had the pleasure of meeting him, but he’s a sick skateboarder with an insane eye for photography. 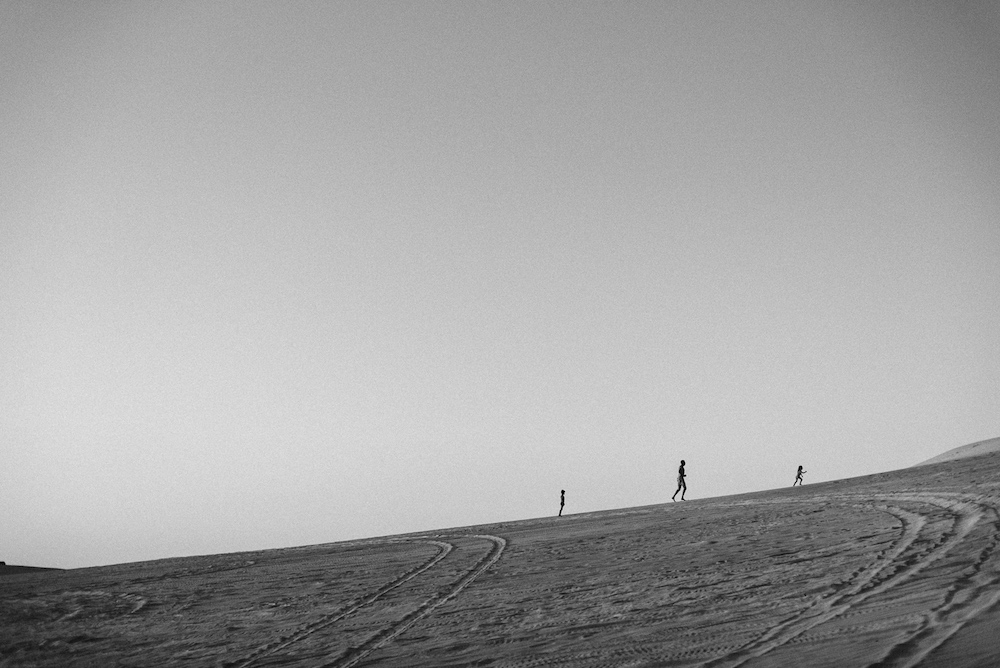 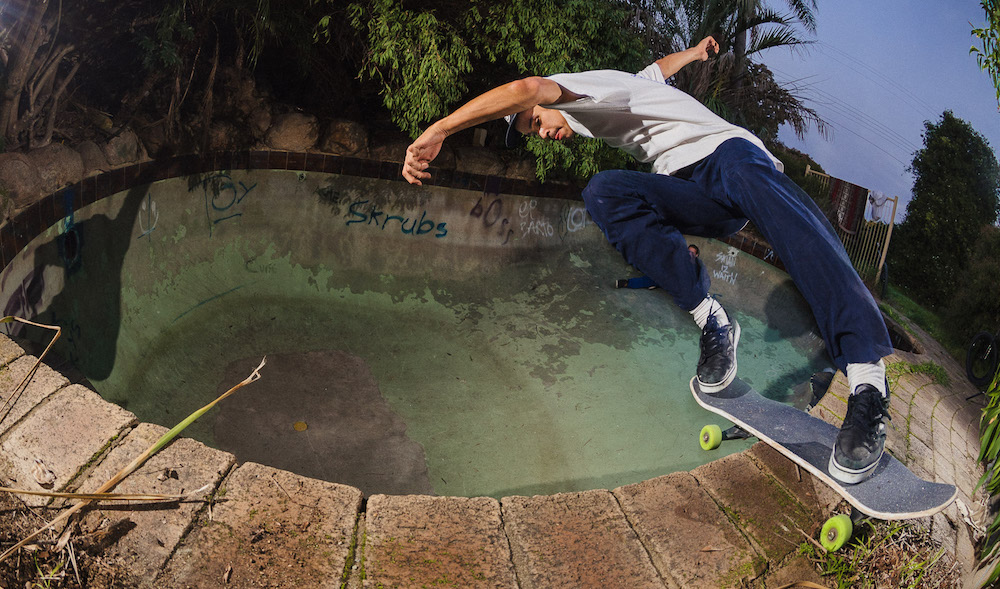 What are your favourite and best things to do in the city that you live in?

- Eat a cab dragon jaffle at The Old Love seat at Soggybones in West Perth, then skate the bowl.

- Sit on a stool at Yelo café in Trigg and admire the how good looking everyone who goes there is, while drinking a smoothie.

- Do Front side 5-0 grinds on the back quarter at Carine skate park.

- Shoot photos of the craziest sunsets in the world from the water at my local beach.

- Late afternoon glass off in the winter a.k.a L.A.G.O’s 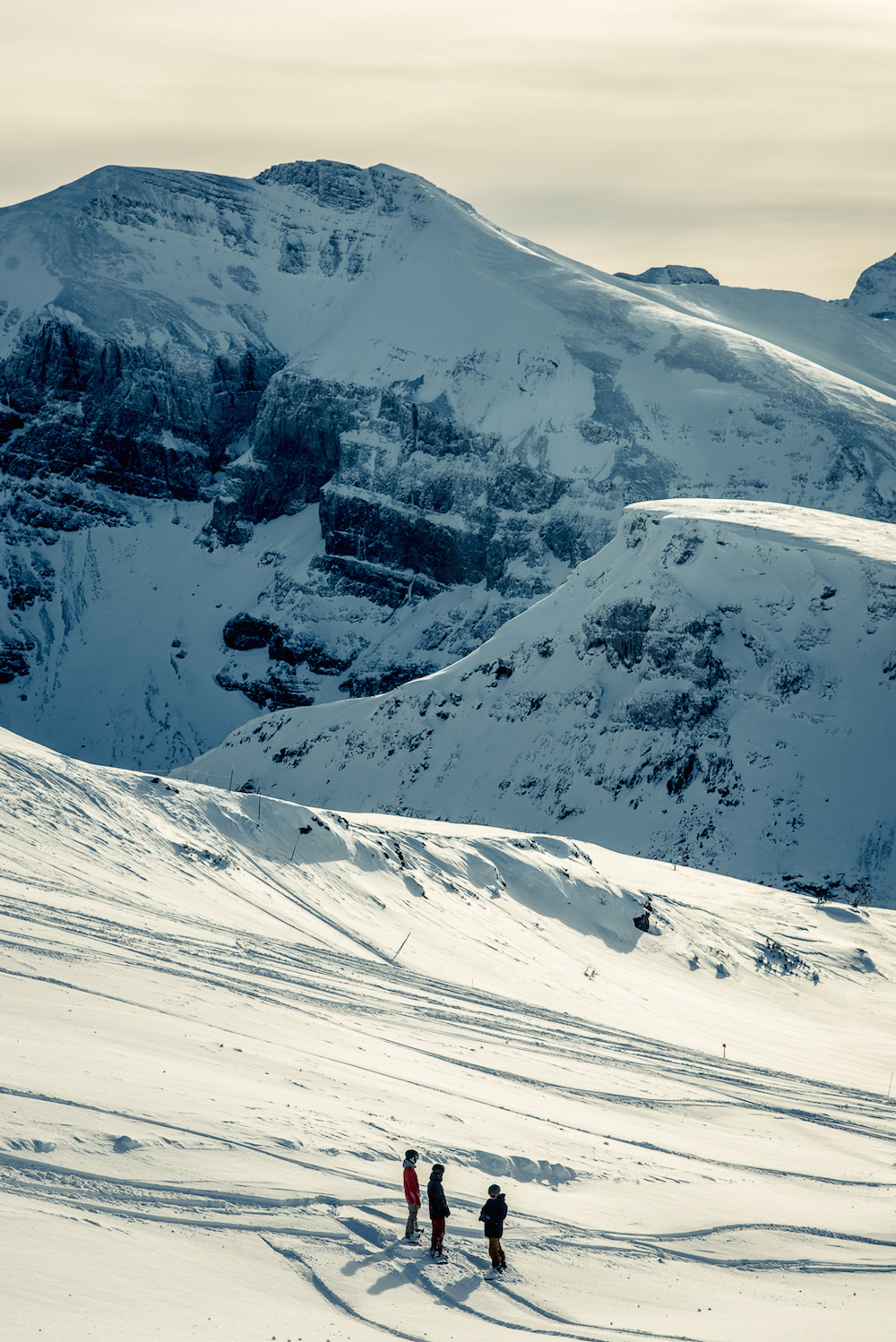 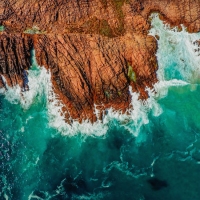 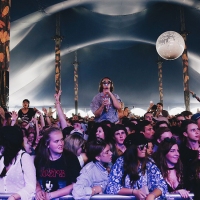 Groovin The Moo Maitland by Kathryn FarmerGTM got off to a blinder last weekend.