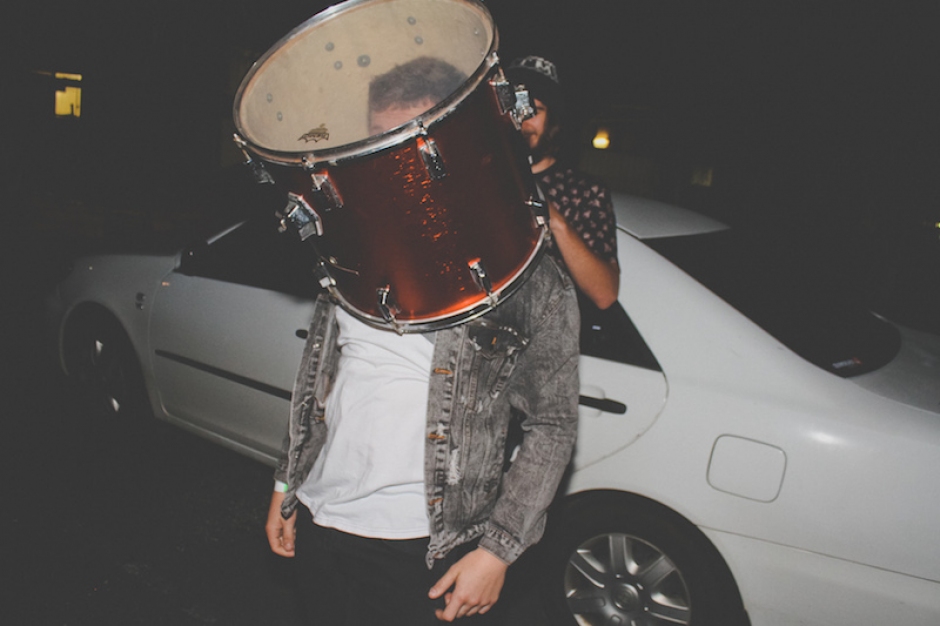 This gig was something else, we were south of the city in a club which normally anything goes...and that it did.

"It's always a big weekend when Dune Rats come over to Perth. I've shot them a few times and it's always escalated quickly. This gig was something else, we were south of the city in a club which normally anything goes...and that it did. After 3/4 of their set complete and multiple stage dives and stage invasions management pulled the plug on the power and it was all over. This prompted Danny to play Red Light, Green Light to the silence of the crowd with an acoustic guitar. Here's a photo diary of the hangs a good times! Big thanks to Hooch for the night!" 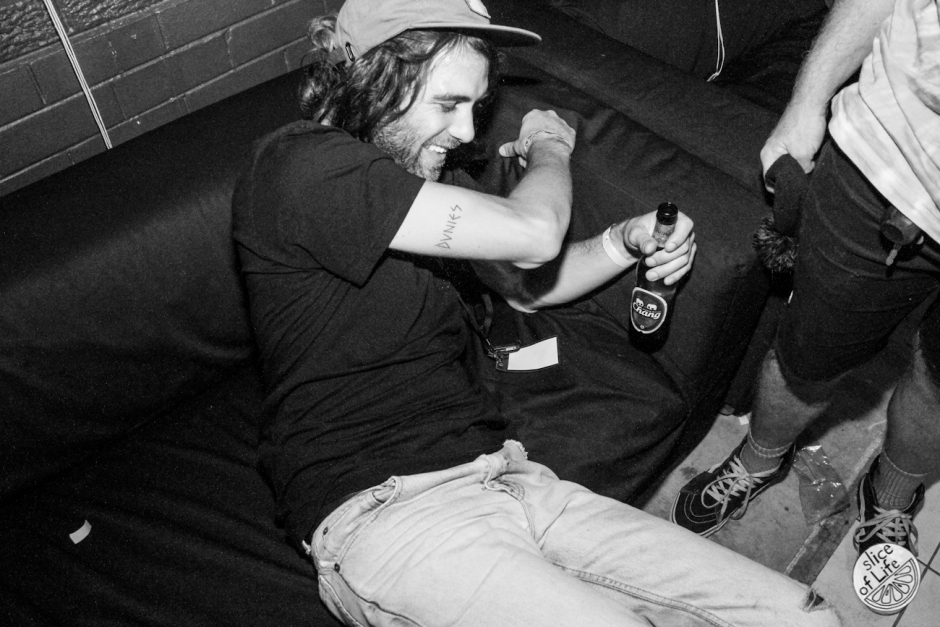 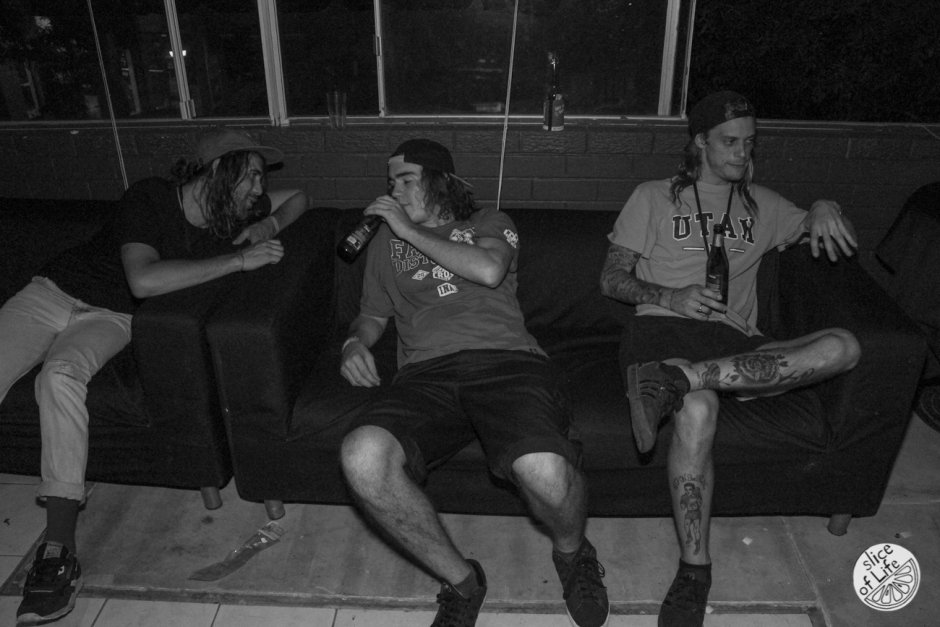 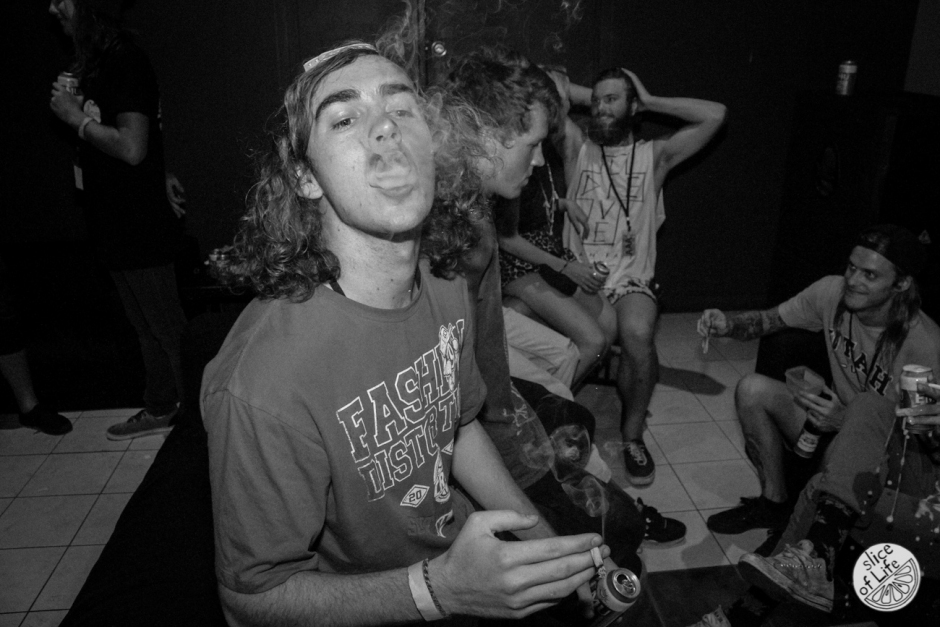 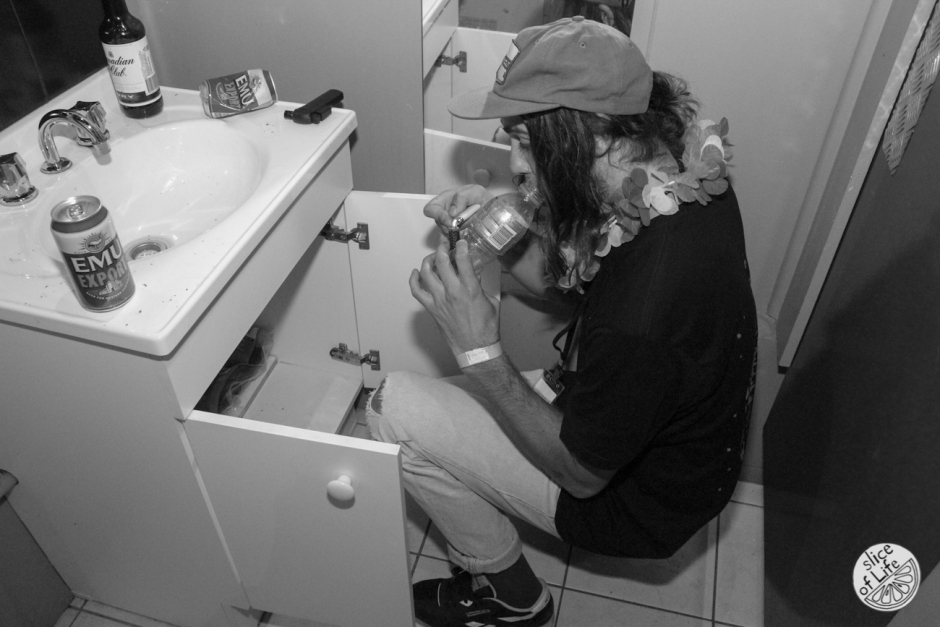 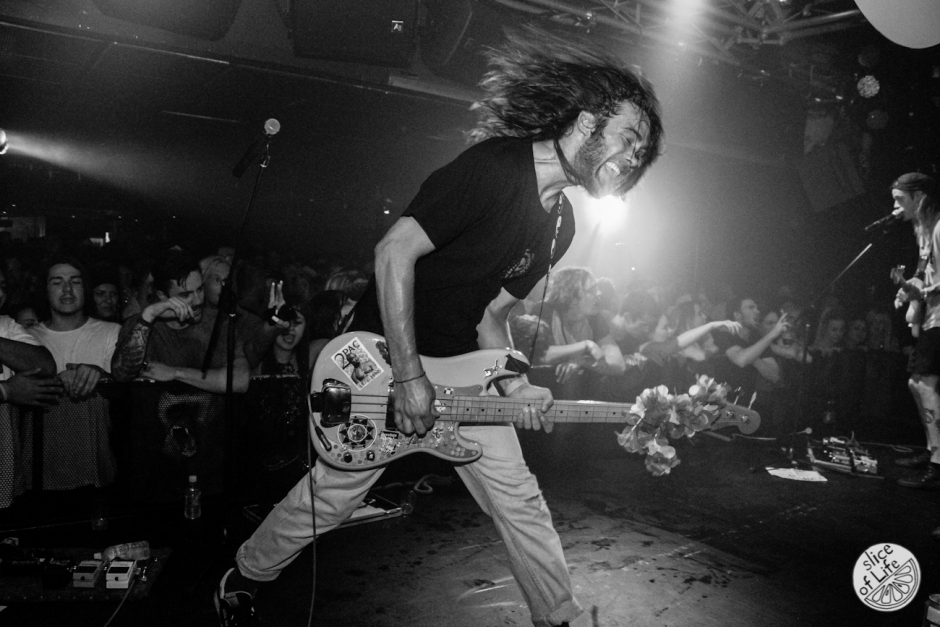 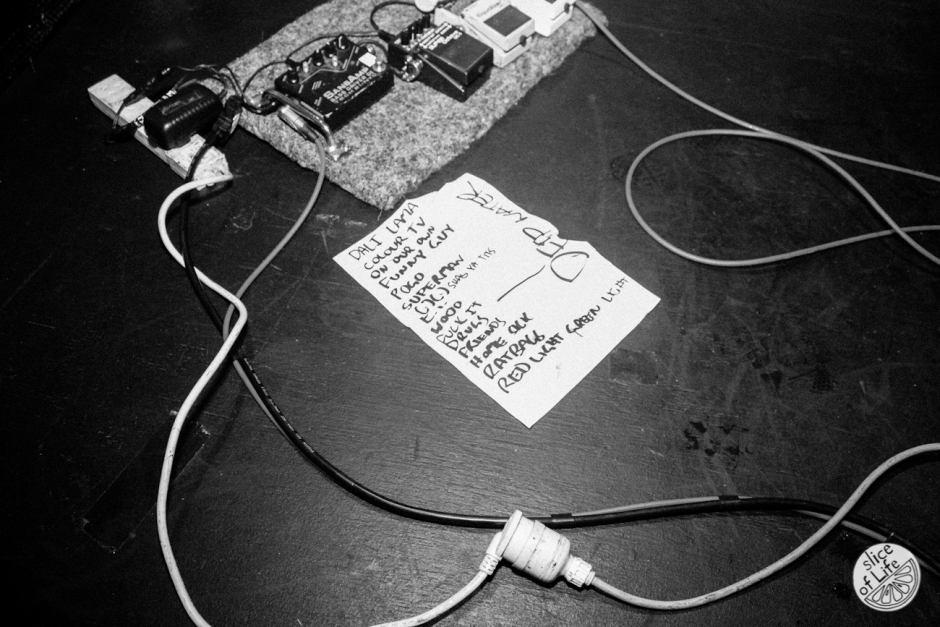 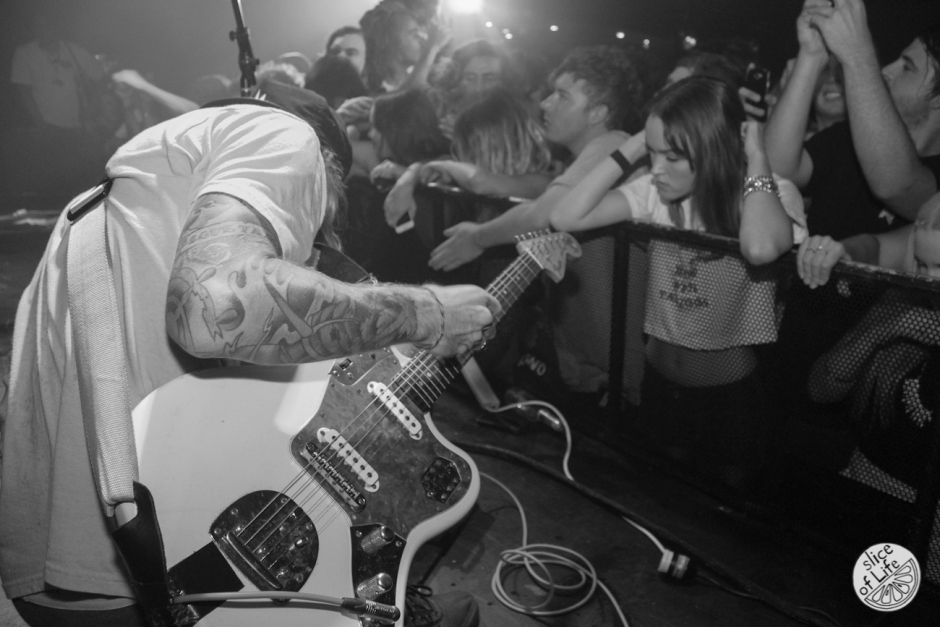 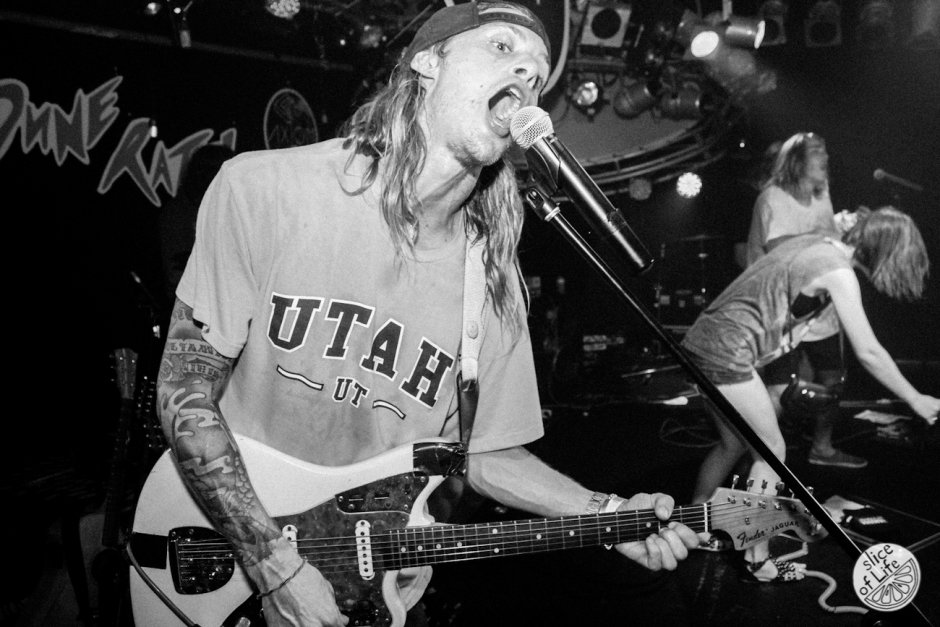 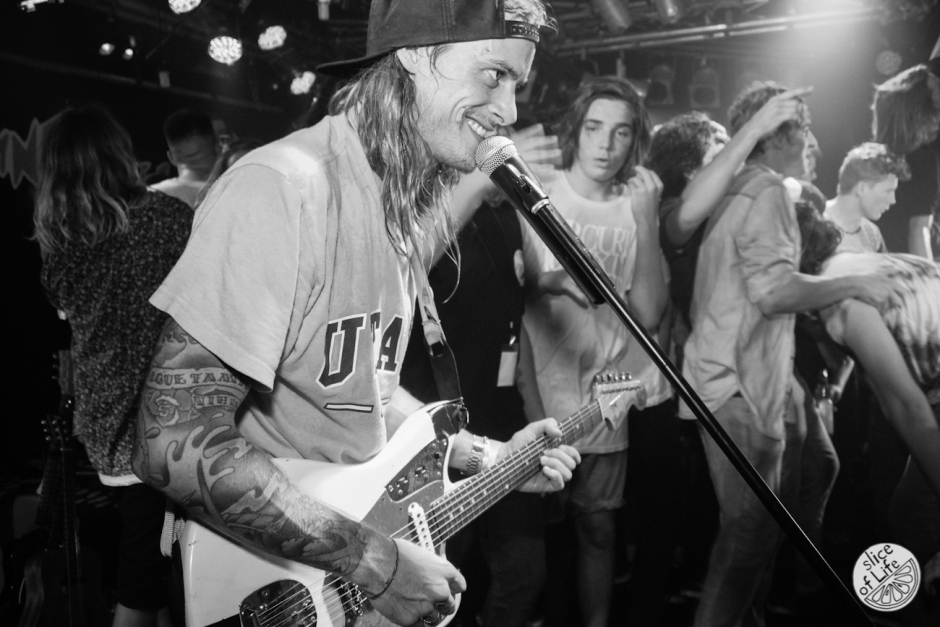 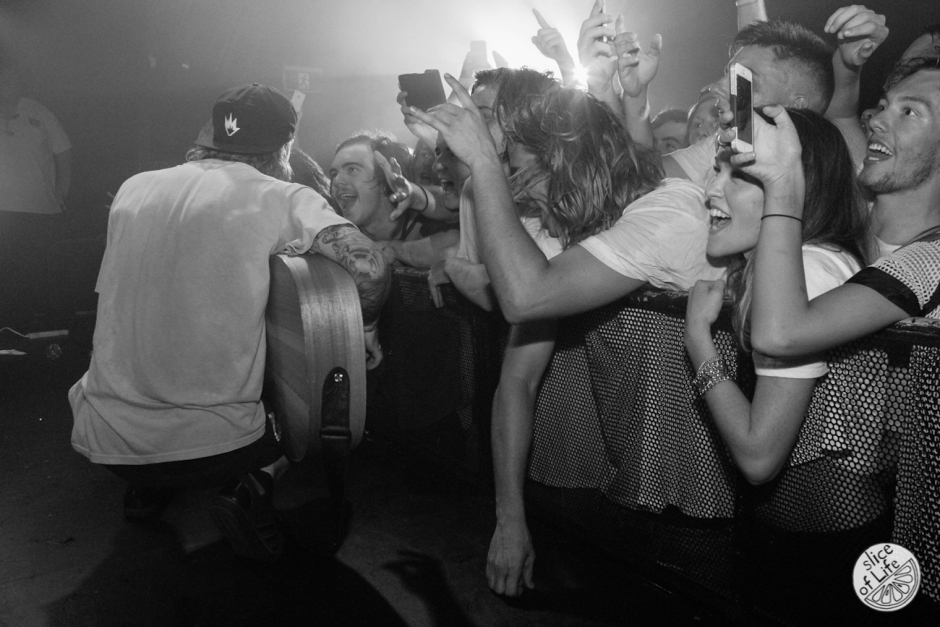 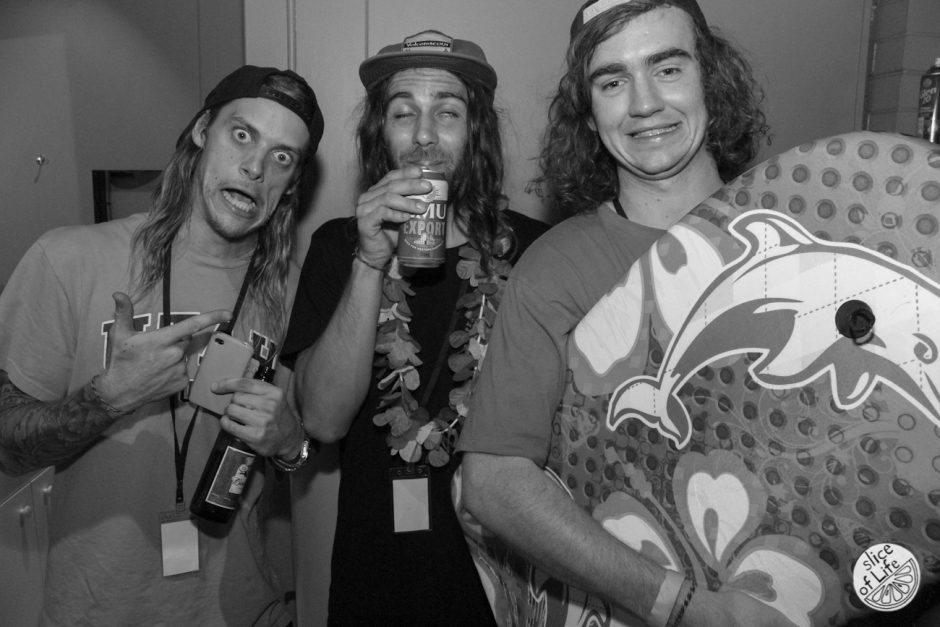 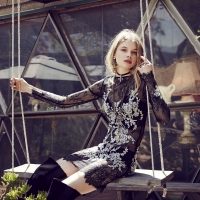 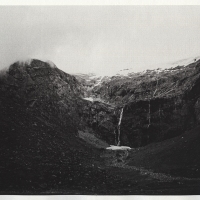 Cara Delevingne sheds her wings for the pearl.

Jack "Zeazy" Bleasdale showing unreleased images of the youth culture that surrounds him.