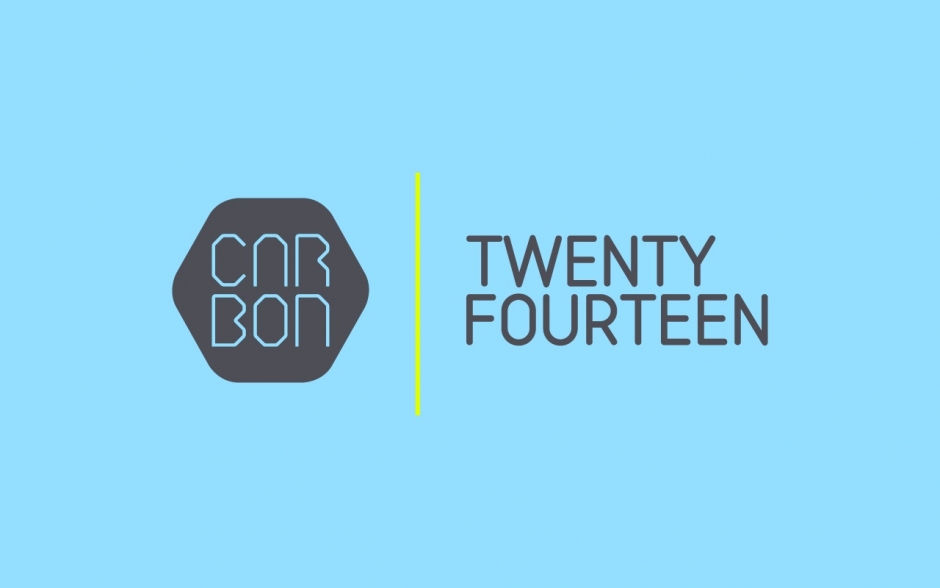 Shout outs to the legends at Acclaim Mag for another killer Carbon: 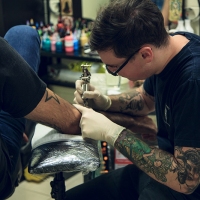 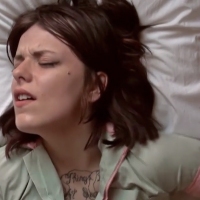 The Londoner brightening up his streets with a splash of colour.

The portraiture of Maria Teicher.

We finally go a little bit deeper with one of our faves.

Framed Interview: George Howlett (The Other Side Art Show)

We get an insight into one of the many rad artists appearing at The Rabbit Hole's upcoming show.