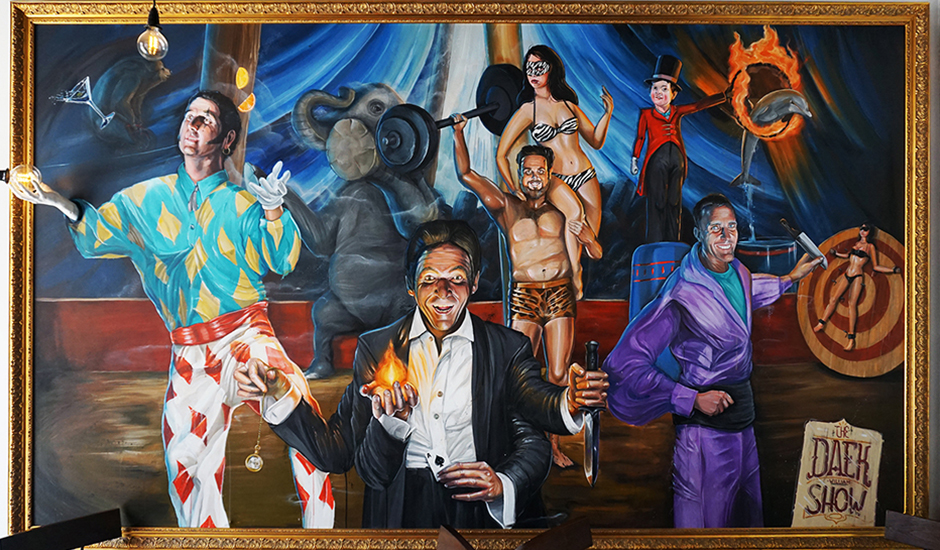 “I’m going to blast you, I don’t even give a fuck,” screamed a lone bystander at Daek Williams one night in Detroit. The Perth-born artist, having his papers checked by police at the time, had been spraying the decrepit walls along the city’s infamous ‘8-Mile’ highway. “Nearly every day someone yelled at us like this, telling us to do that fucking shit past 8-mile,” Daek said, referring to the highway which still serves as the imaginary line between the city and the ghetto. But to the Perth-born artist, this usual aversion to public art comes with the territory – “I was painting this great side-boob on the wall”, he said. But while Daek has painted street walls and alleyways since he was a kid, he’s now finding himself selling his vibrant work by the thousands in galleries across Australia. His collation of pop-culture, technology, and iconic origami-styled head scowls rendered in startling, explosive colours is a powerful style. And it's one already carved across the face of Australia, London, New Zealand, Indonesia and the USA. The artist also seems to be propping up in collaborations with some of our most beloved street-artists, such as the dynamic duo Sheryo and The Yok.

You can watch their trip below; Daek is the cheeky one flipping the can at the start.

With an obsession to “try everything”, Daek is continuously looking to reinvent his work. While the artist traditionally creates his work out of a combination of acrylic paintings and sculpted work for galleries, Daek has also painted entire bars, worked on extensive murals 100m-long, and has even created ‘interactive’ art. This includes engaging pieces such as ‘scratch-n-sniff’ portraits or insane paint that changes colour when his audience touches it. “I like to watch people enjoy the work I create, so engaging people with it is very satisfying”, Daek said. “I love seeing someone weirded out or surprised when they can touch the usually ‘untouchable’ art”. It’s this idea of objects and our interactions with them that Daek’s latest series conceptualises. As explored in his works below, an object as unassuming as a pair of sneakers can come to symbolise someone and their interests - it becomes an icon in of itself. 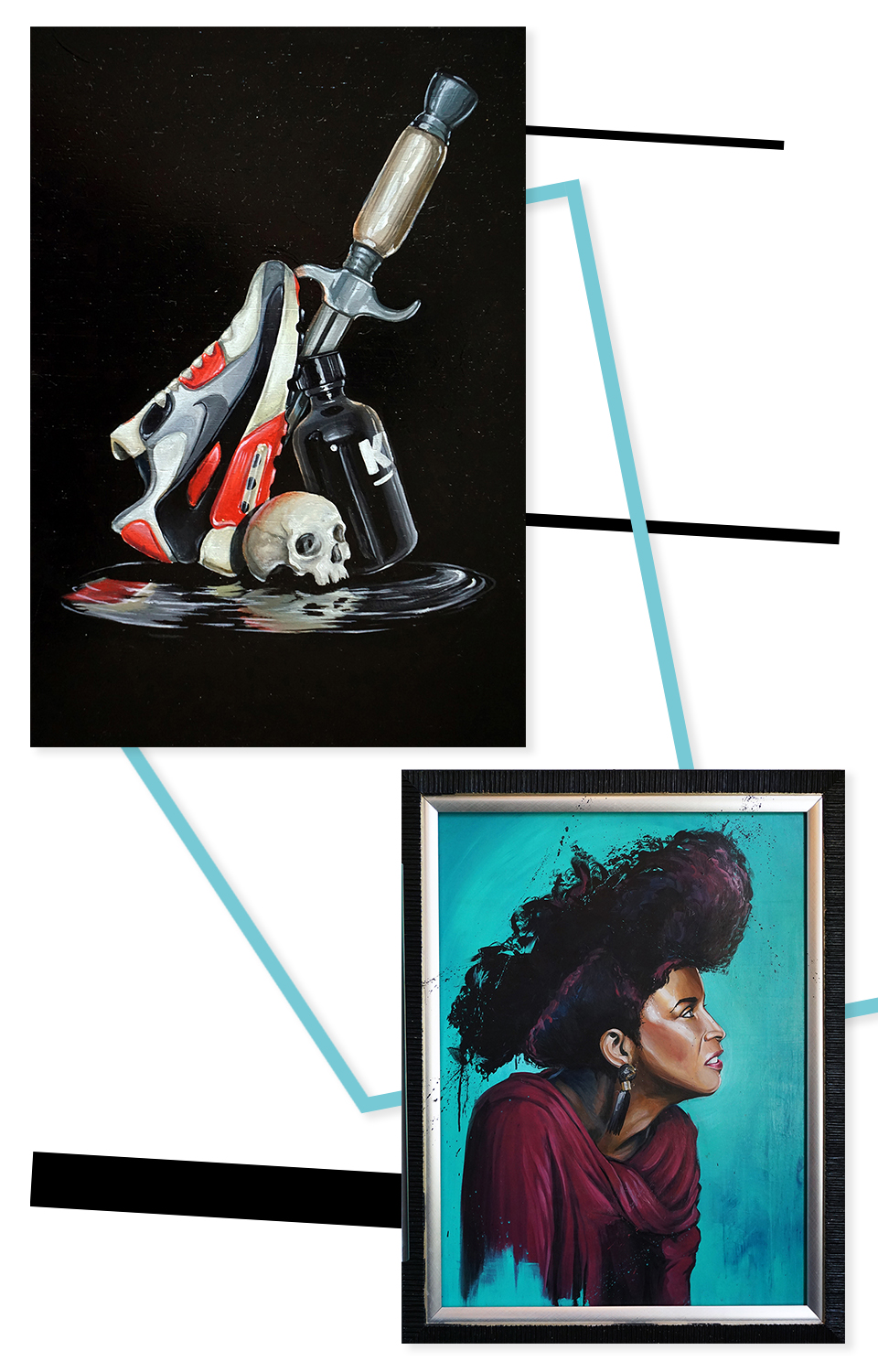 “It’s cultural, we all enjoy these objects. They help say to the world that we enjoy what we’re a part of,” Daek said. “And I’m not trying to ridicule people of their enjoyments – I’m a sucker for a pair of New Balance as much as the next guy”. But while Daek’s work alone is reason for merit, the artist has also had a significant impact on the local art-scene in Perth. In 2009, Daek collaborated with nine others to found Last Chance Studios – a space for artists to gather and feed off each other’s creative juices. Together they would motivate and spin ideas off one another, while also banding together whenever anyone was holding an exhibition. But LCS also became heavily involved with any creative initiatives they could, throwing themselves into urban art projects like RISE Festival in New Zealand or PUBLIC in Perth. These events were aimed at reinvigorating art in the streets and exhibiting the wild creativity that spawned from it. As shown in the videos below, LCS were a part of something pretty incredible. 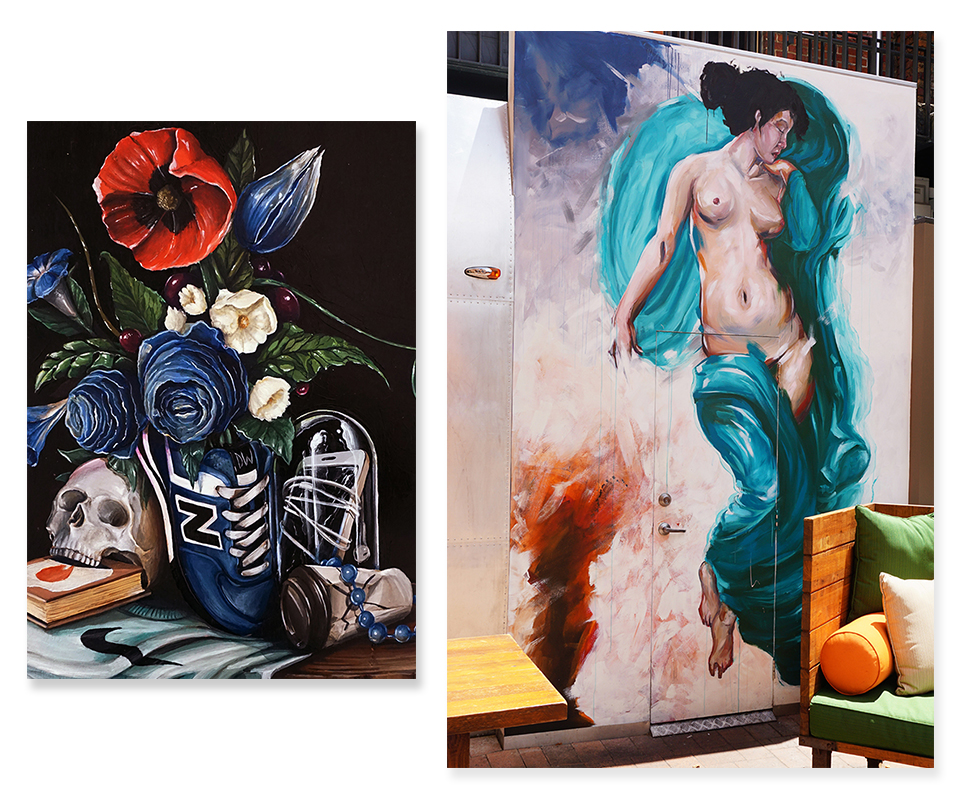 “Perth has so much blank space and it’s a small scene,” Daek said, “So events like Public help change perspectives and make this city less conservative. Like a giant painting of a snake is way better than a shitty brown wall”. The ephemeral nature of street art is a positive thing to Daek too, because it means the walls always fresh with new art to look at. “Plus, it means I can fuck up and not have to worry about it,” Daek said, “Believe me, most artists have at one point said, ‘I’m fucking glad someone went over that piece of shit I did.’” 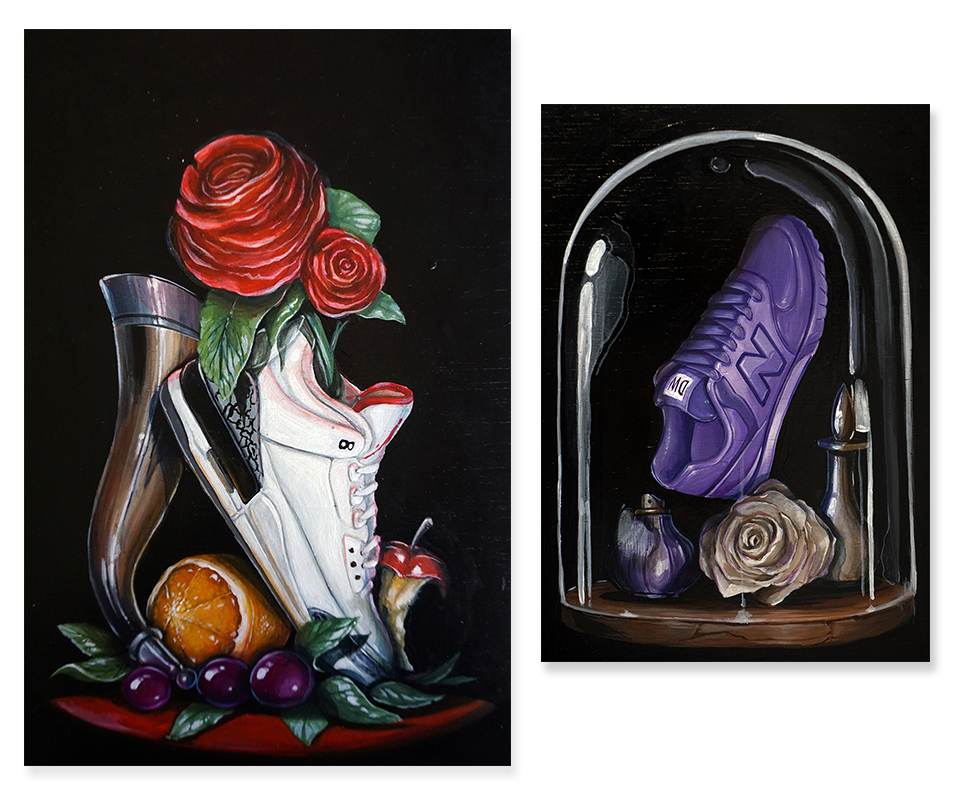 Lately, in a bid to gain inspiration for his future work, Daek recently followed the suit of other Last Chance Studio artists and went travelling – you can even watch Daek's little 'on the road' package here. On his adventure, Daek described how the most prominent thing he noticed is that everywhere “people are thirsty” for art. “There’s a lot of support out there, and a lot of competition to feed on the competitive nature,” Daek said. “But the degrees of separation are small between painters, everyone always seems to have a common friend”. Daek will be embarking on his second solo exhibition later this year, to be announced at a time and location in Perth. And while Last Chance Studios have been on hiatus while the gang is, quote, “spreading their disease”, Daek hints that there might be a collaborative project emerging in the near future. 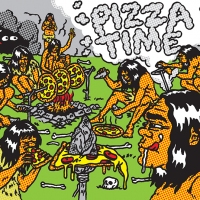 Framed: Jiro BevisIntroducing you to Jiro Bevis, definitely one of our favourite illustrators of recent times. 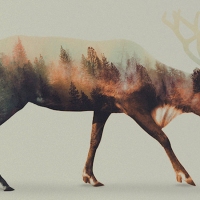 Bathe your eyes in these dreamy visuals.