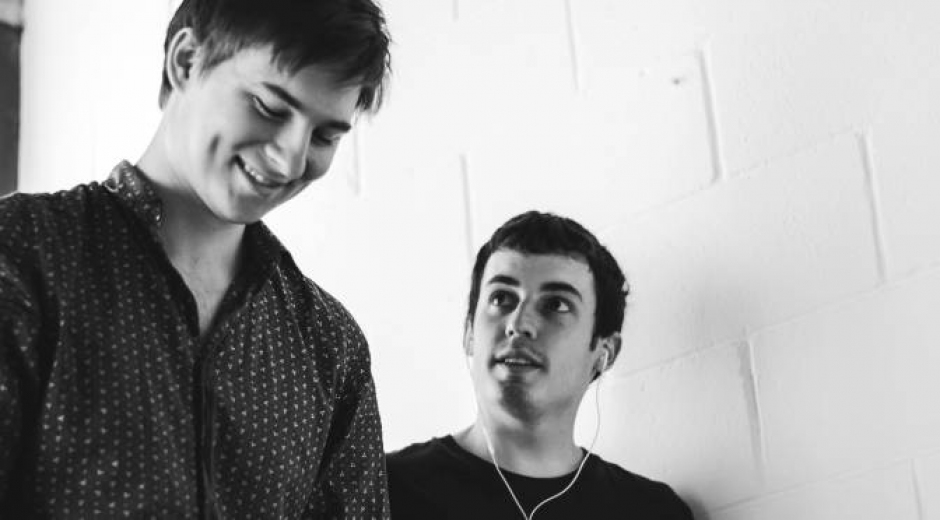 Torfason are an electronic duo that formed in Brisbane after Sam Gethin-Jones left Last Dinosaurs as the bassist. And they've just released their first single Feel Like Letting Go with a colourful, 90s styled video to boot. The single is the first release from their debut self-titled EP which will be released in early 2015.

Infused with light guitar licks, thudding drums and warm vocals it takes references from the dynamic energy of 80s acts. But with an arguably facisimile chorus of, 'Won't you dance the way I feel?' It's awfully similar to Ou Est Le Swimming Pool's hit Dance The Way I Feel. Which questions the originality of the track but moments of hushed vocals against that thumping drum beat do still manage to excite. Furthermore, the video reinforces that lack of interest in the originality in track albeit it is the first video from the group but it's nothing to take home. Overall, Feel Like Letting Go comes across rough indie pop gem edged with electronic vibes that lacks the depth to stand out. 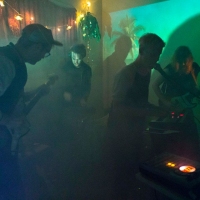 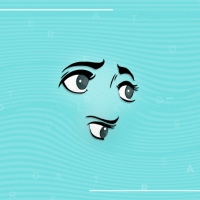